Must Share News
Home Viral Social 4 Guys Ran From One MRT Station To Another To Board The... 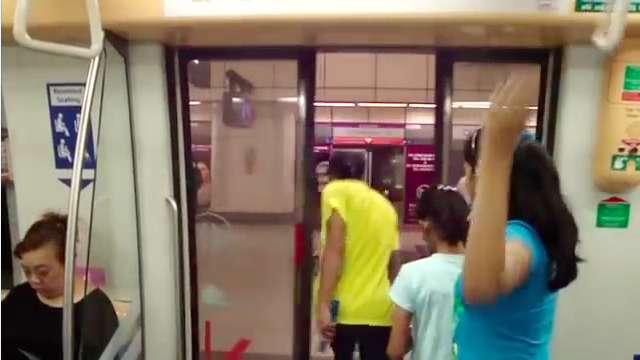 A Fast & Furious Race For The Train

Done in a relay fashion, Tan ran out of the station and passed the baton to Quek, with Ramachandran and Muthu completing the race. Muthu made it in time, entering the Farrer Park station and getting on the same train.

Netizens were cheeky, pointing out that it would be more impressive if they were to run from Kranji to Yew Tee, or from Khatib to Yio Chu Kang—these stations are quite far apart and going along this route to chase the train is highly improbable.

Jibes aside, this is an amazing feat—we know wonder if racing for the train will be a trendy and new way to keep fit. 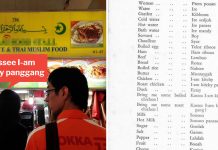 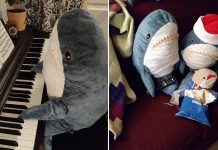 IKEA Shark Can Play Piano, Do Yoga & Have Family Dinner Thanks To Creative Folks Around The World