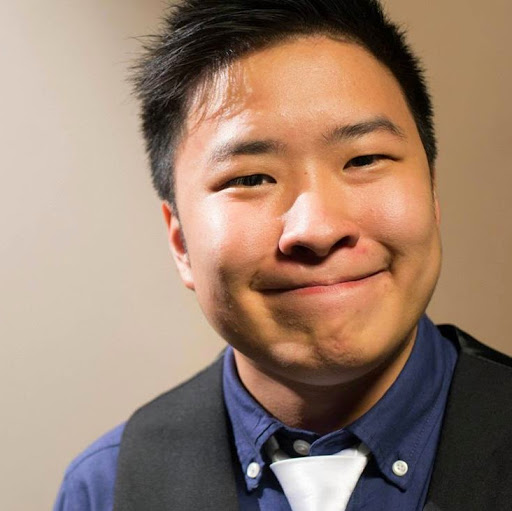 This is ex-female Christopher Khor’s story

Is he/she a guy/girl?

That question, along with an alarming ignorance about transgenders in Singapore, is what has prompted Christopher Khor to step forward. Christopher was born with female body parts but has identified more as a male since the age of 5. With his charmingly boyish looks, it’s hard to see the female cough, past in um, him. 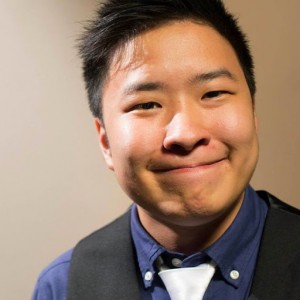 Christopher now has a deeper voice + facial hair after the usage of steroids, and is breast-less after a surgery done in Bangkok for $4400. The cost might seem like a lot, but it was probably all worth it after the years of preparation and sweat. Next in line for him is to remove his ovaries and womb at end 2015. But throughout this whole journey, it has probably been the support of his girlfriend and family that has proved invaluable.

Plans for a documentary

The surgery process will be entailed in Christopher’s currently-in-production documentary, Some Reassembly Required. According to Christopher, it will also focus on the lives of other transgenders in Singapore (yes, such people exist!) There is no better time than now to produce the film, riding on the growing awareness of LGBTQ issues in Singapore. (Think the record 26,000 people at Pink Dot 2014 and the NLB saga)

The issue of transgendered-ness is taboo. It goes against religions and traditional cultural beliefs, because it indirectly hints that somehow somewhere, God made a mistake. Yet, should you shun something you know nuts about?

What does this all mean?

Unlike popular opinion, this expository documentary does not aim to change religious beliefs or get into a clash of clans. At the very least, there will be greater exposure to the presence of such issues. No more sweeping of it under the carpet. 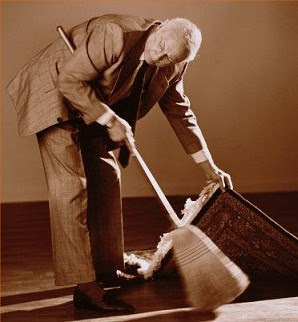 But more importantly, there is a possibility of bringing hope to oppressed transgenders and convince the public that such people are also “wholly human”, a concept that extreme conservatives don’t seem to understand these days.

“We are not freaks of nature.”

Watch the introductory video for the documentary below:

Featured image via Facebook
With reference to Asiaone, SINdie, STOMP