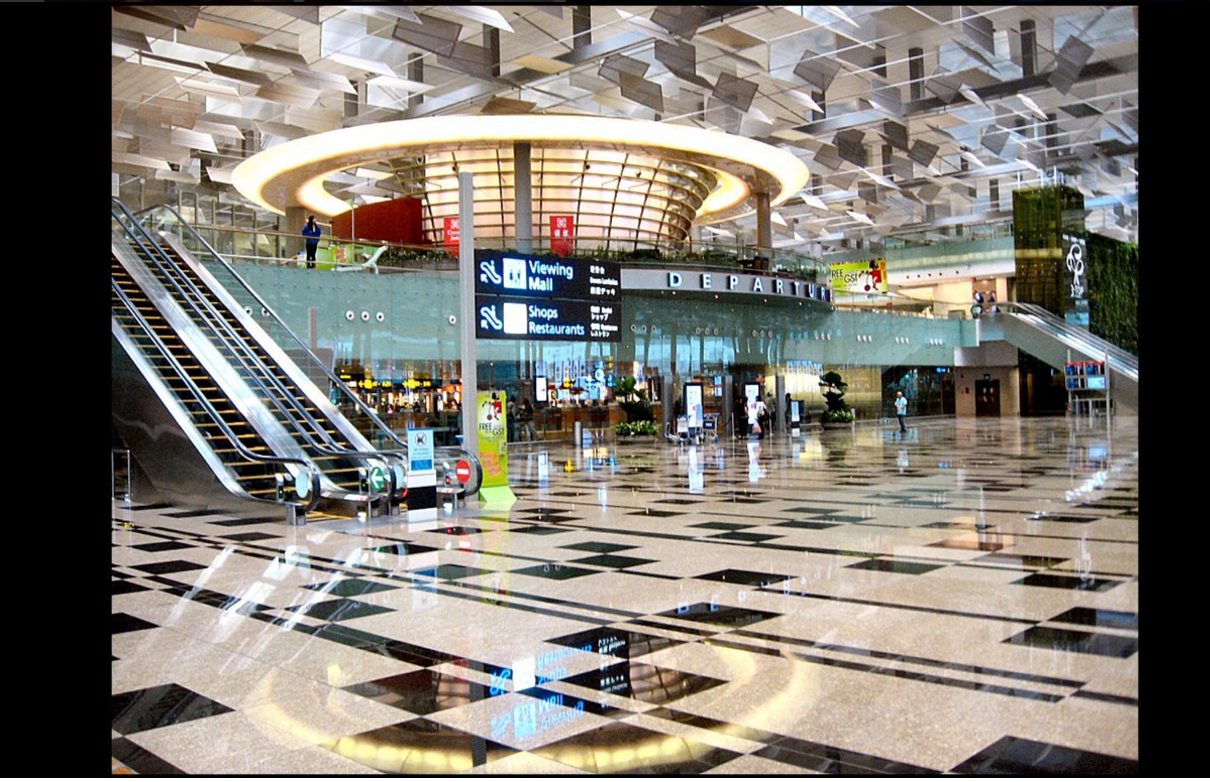 Changi Airport is best in Asia

Like a scheduled plane arrival at the runway, Changi Airport once again won the continent’s best airport at the World Travel Awards. It will move on to compete for global domination in December.

While clinching the best airport in the world in the world has become routine, there is an astonishing amount of things that even frequent flyers don’t know about the airport.

We dig up the little gems that make Changi Airport the best in the world.

Beat the queue with technology.

Checking in at Changi Airport T2 will now only take a few minutes with http://t.co/BAQFwJHH9h @fansofchangi pic.twitter.com/blg1tXMeuT

2. Bowl of mints at the immigration counter

It’s always a sweet start at Changi Airport, and you find these Changi-branded sweets at immigration and information counters. 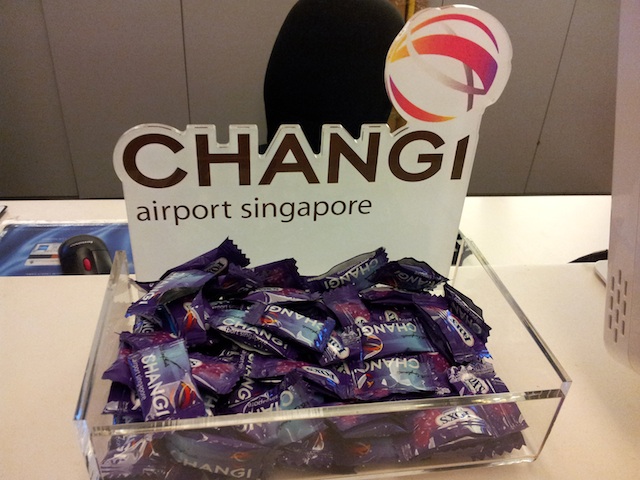 Nothing like sinking into bean bags after all that last minute packing. 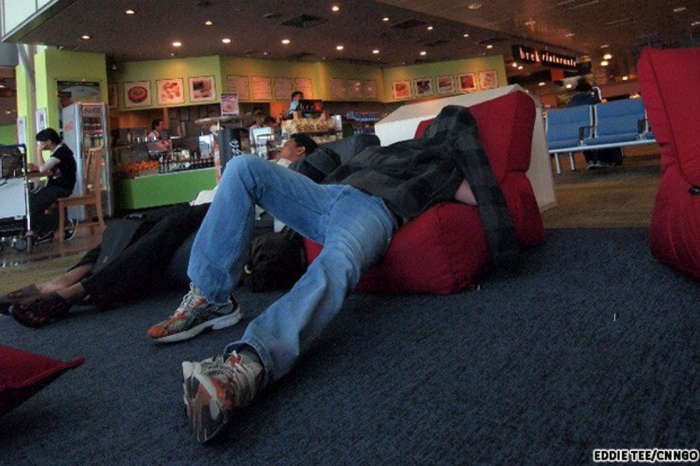 Kill some time and zombies on the Xbox stations at Terminal two.

There are plenty of places to charge your gadgets all around. The stations cater to handphone models of all sorts.

Enjoy some me-time by the poolside.

There are six gardens in the airport — including Terminal 2’s Sunflower Garden and Terminal Three’s Butterfly Garden.

It's like a mini Gardens By The Bay at @ChangiAirport T2 pic.twitter.com/jyDmAKfwGu

Check into the Ambassador Hotel if you really need uninterrupted sleep during transit.

Spent the last 4 hrs getting some much needed shut eye & a shower at @ChangiAirport transit hotel pic.twitter.com/9v7La9Gf0R

From Toast Box to Guylian Belgium Chocolate Café, there are food options for every budget at Changi Airport. 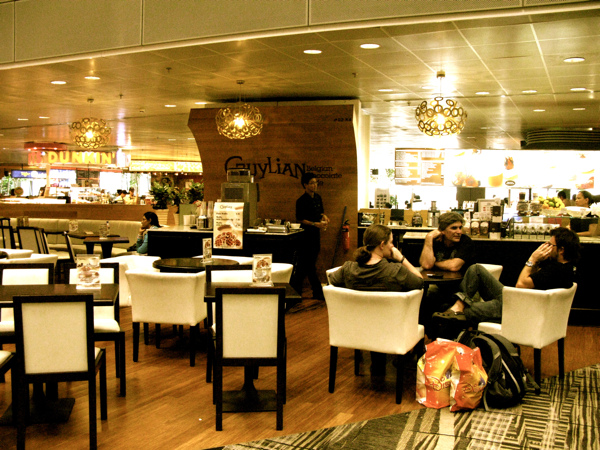 Movie theatres are found in Terminal 2 and 3.

Located at Terminal 1, the interactive installation allows passengers to take pictures and videos of themselves and upload them onto the Social Tree.

Unfortunately, the forest-themed indoor playground has a height restriction of 1.48m. Sorry adults. 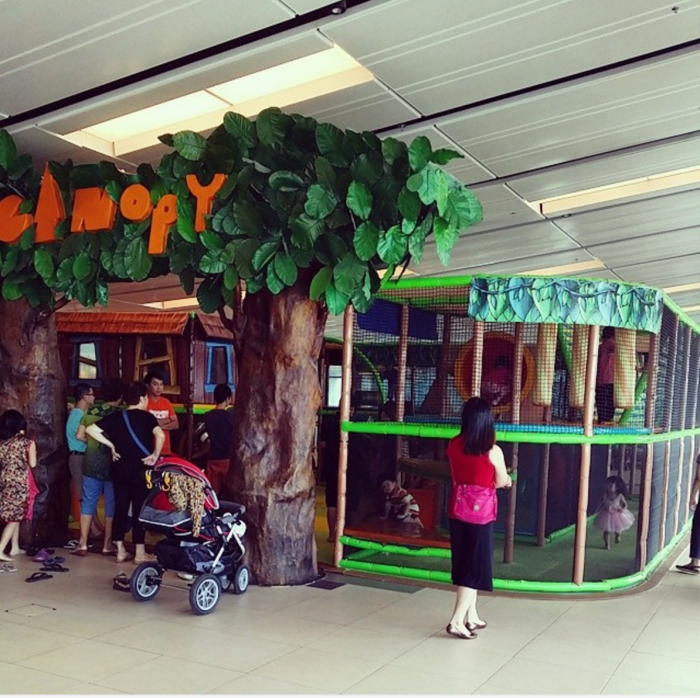 A couch + good music, sounds like one comfy transit.

For the aviation enthusiasts, check out Terminal 2 and 3’s hands -on interactive displays and galleries.

Indoors or outdoors, Singapore prides itself in being a Garden City. 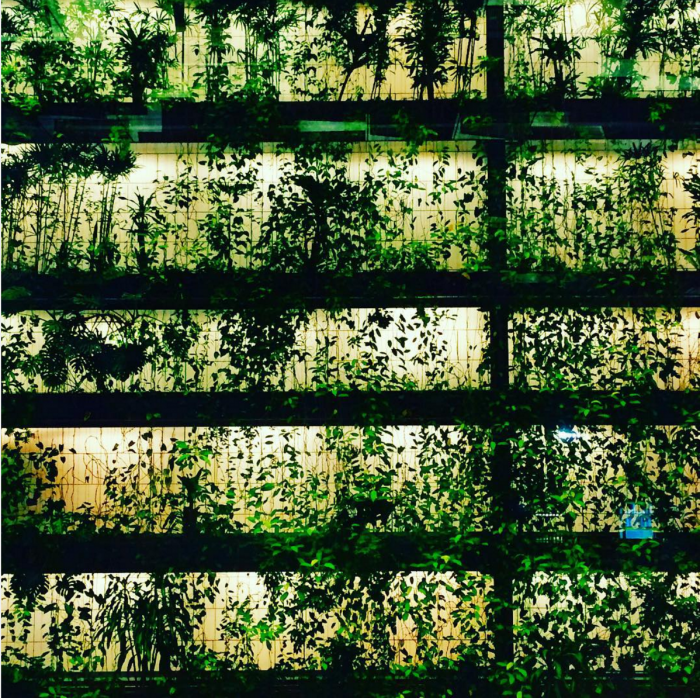 Use woodblocks to make your own art at the Wood Block Rubbing Station found at Terminals 1,2 and 3. 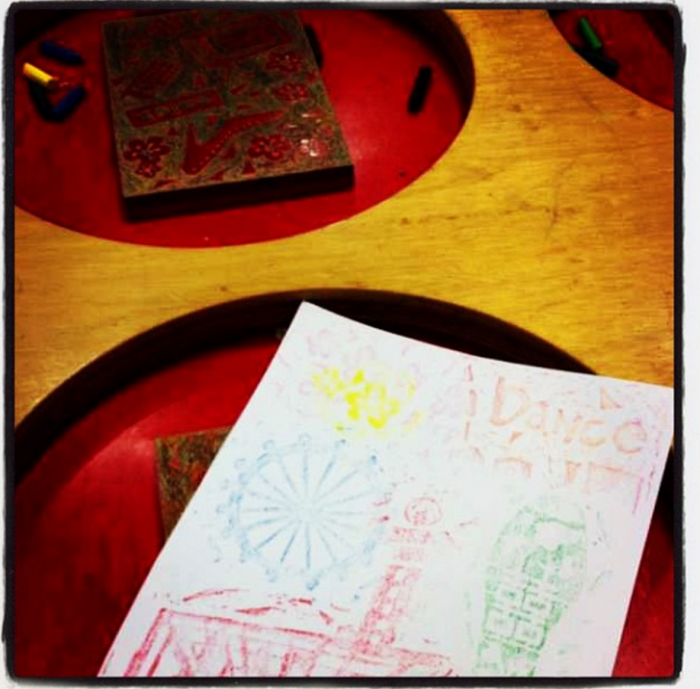 Pamper yourself with the OSIM massage chairs galore.

Anyone up for a complimentary foot massage? RT if you've tried this out before! pic.twitter.com/9OX6Zz0GzY

There is hardly a dull art display at Changi Airport.

Humongous chili crab display at the arrival area at @ChangiAirport .Makes you crave for some. @FansofChangi pic.twitter.com/NyDwMHuWBG

20. Duty Free Shop that come with a bar

There are too many amazing facilities at Changi Airport — it’s a mini-holiday on its own.

Featured image via Twitter
With reference from  Channel NewsAsia