Make Your Hair Great With TrichoKare

He’s the President of The United States and a real-estate billionaire. You would think with all that money and power, he would put more effort into his appearance. But unfortunately, Mr Donald Trump has never been much of a style icon.

In fact, he has always been mocked for his ill-fitting suits and of course, that ridiculous comb-over.

Fashion magazine GQ thus decided to give Mr Trump a makeover that instantly made him look more presidential:

So much better, isn’t it?

However, the very stylish folks at GQ may have forgotten one thing — Mr Trump can’t pull off that dignified hairstyle without some help, as he doesn’t have the hair for it.

This is what lies under that blond mop on top, as he showed Britain’s Channel 4 News: 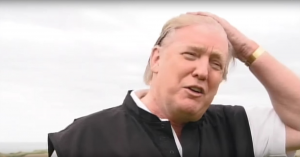 Shocking, isn’t it? The leader of the free world is actually balding underneath.

Just take a look at some of his predecessors and how being president has caused their hair to become thinner: 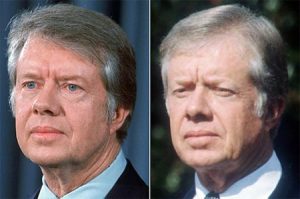 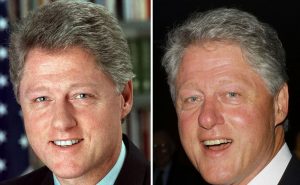 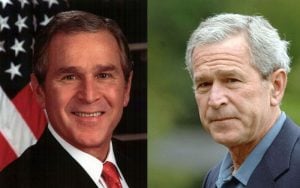 Mr Trump should be afraid, very afraid. His hair might look much, much worse at the end of his 4-year term in 2021:

Trichologists To The Rescue

We suggest if he really wants a makeover, Mr Trump should seek help from certified Trichologists. Trichologists are professionals skilled in trichology — the study of the health of the hair and the scalp. They are experts in treating a wide range of common hair problems like thinning, breaking, shedding and dry or itchy scalp.

You may have seen TrichoKare advertisements around Singapore and that’s exactly what the brand does. TrichoKare is the leading Trichologial centre with 13 years of experience, specialising in hair fall prevention and revival. So now you know what they do!

TrichoKare’s trichologists have all completed the Trichology Certification Course administered by the International Association of Trichologists.

And as someone who undoubtedly wants America to be great again, he will appreciate that the trichology course was developed at an American university — the University of Southern California. It also uses herbal hair remedies straight from Europe.

Its European herbal hair remedy adopts herbology and aromatherapy treatments that date as far back as biblical times. The herbs used are free of harsh chemicals and based on high European standards.

So as compared with mere hairdressers or beauticians, a trichologist’s treatment is more holistic, taking into account one’s lifestyle, diet and general well-being and evaluating how all these contribute to follicular loss.

It’s perfect for a busy man (or woman) with a stressful job, as he will have someone to provide a customised treatment programme based on specific hair and scalp conditions.

Basically, TrichoKare’s treatment is based on 5 levels of components that work together to solve all your hair-care problems. Ultimately, Mr Trump is a man who undoubtedly cares about results. And he would be pleased to know that TrichoKare has won awards galore.

Public figures like blogger Xiaxue and Mediacorp Radio DJs Jay Nesh and Anand Karapaya have also tried out TrichoKare’s treatments and praised them.