Must Share News – Independent News For Singaporeans
Home Current Affairs TRS Has Been Forced To Shut Down, But More Sites Are Taking...

The Real Singapore had been ordered to be shut down by the Media Development Authority (MDA) by 8 pm yesterday (3 May), following findings that the news website is a threat to national harmony. Examples of this are the allegedly seditious articles the site has published over the years.

Additionally, the editors of the site, Ai Takagi and Yang Kaiheng, have refused to provide info on their financial records.

By 7pm yesterday, all that remained of the site was a notice:

TRS isn’t gone forever yet though, as the editors have 7 days to appeal against the suspension of their class license.

Each of these blogs appear to only have one post each: reports and commentaries with an anti-PAP slant.

No information is given on who wrote these articles, although Roy Ngerng shared them on his Facebook page: 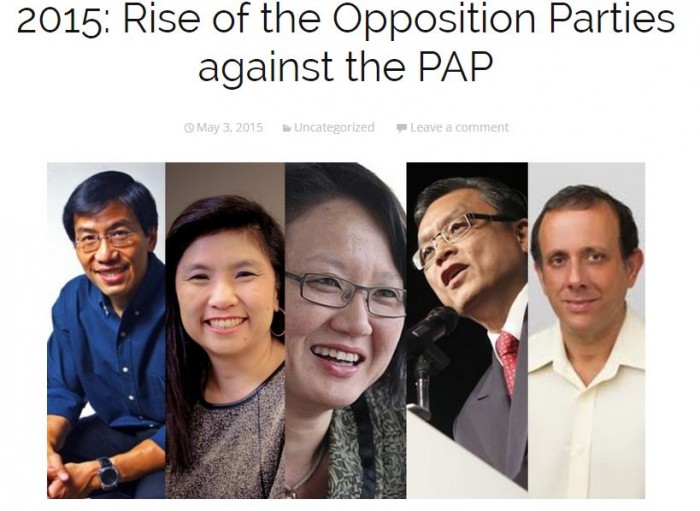 A co-founder of TRS, Alex Tan, has started up his own news portal, Straits Times Review, seemingly to fill the void left by TRS. He is currently living in Australia and was a Reform Party candidate back in the 2011 General Elections.

Since 2011, The Real Singapore has become synonymous with hate-mongering and xenophobia among Singaporeans, and attracted heavy traffic for their articles. It was even ranked in the top 100 sites in Singapore.

While its main purpose – giving a voice to average Singaporeans – hasn’t been forgotten, their lack of quality control in vetting content has reared its ugly head in the form of sedition charges and orders to cease operations.

But fear not, Singaporeans, because you can still get your news from us (*winks*) and all of these other portals! Sans the xenophobia, of course.

Featured image via The Real Singapore 7
With references from TODAY Online, Roy Ngerng