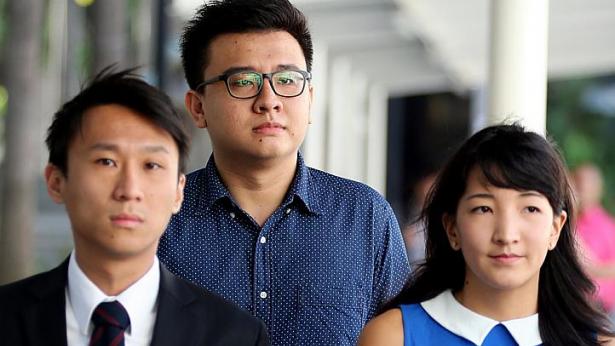 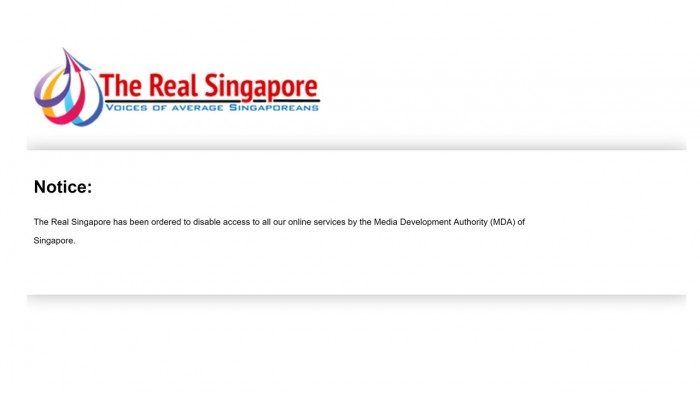 The Real Singapore (TRS) was a sociopolitical website which was quite a hit among the people of Singapore for all the wrong reasons.

Not only did editors Ai Takagi and Yang Kaiheng spread false information on their articles, Takagi impersonated people from other races to sow social discord.

TRS was largely xenophobic and the editors tried to “instill fear” among people by influencing people to think that foreigners were “stealing” Singaporeans’ jobs.

The articles that were live on TRS from October 2013 to February 2015 were deemed as trying to destroy social harmony between the different races in Singapore.

As a result, they were charged under the sedition act and were forced to shut down their site.

Takagi wrote that a Filipino family was the impetus for the fight that started between the police and three men during Thaipusam last year and falsely attributed the story to Gowri Yanaseckaran, who of course denied.

Ms Gowri produced her original story which was edited by Takagi until the content was no longer the same.

On other occasions, she used fake identities with names from different races such as “Farhan” to “instill fear” in employers who prefer hiring non-Singaporeans as the article was largely about why locals  “cannot find decent jobs”.

Controversial articles gets them the cash 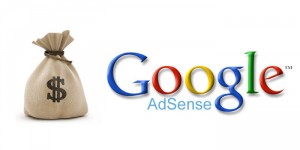 By fanning the flames of social disharmony in Singapore on their website, the editors pocket $50,000 per month through advertising with Google’s AdSense.

The evidence the court possesses did not work in Takagi’s favour as well when she said that she was not one who kept tabs on her site’s traffic or advertising revenue.

The court found out that Takagi threw a fit on Skype when a programmer could not fix the technical issues on the website.

According to The Straits Times, bits of the chat includes:

We have already repeated many times to you, this is affecting our readership and also our earnings tremendously. Seriously, when can I get this fixed?

Both editors were charged with similar charges but before the joint trial started, Takagi pleaded guilty to her crimes.

However, her husband denies the charges made against him.

He said that he was never an editor of TRS and that he was only with TRS for a short period of time. Takagi too, refuses to disclose her husband’s role in TRS and claims that it is “not relevant”.

Being charged under the Sedition Act, Takagi might have to be jailed for three years and/or fined S$5,000 per charge.

Featured image via Sammyboy
With reference to The Straits Times, Channel NewsAsia 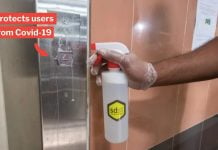