While Singapore is rarely a topic of discussion in international politics, we might be the centre of attention for once, since the summit might take place here.

A few European and Asian countries were up for deliberation, but it looks like the final choice is between Singapore and Mongolia, according to a South Korean daily.

Reports suggest that Mr Trump’s team would much rather have the meeting in Singapore, while Mr Kim prefers Mongolia.

We look at 5 reasons why Mr Trump might end up having his way.

1. We’ve hosted tense talks between other countries before

This won’t be Singapore’s first time hosting a groundbreaking meeting between political rivals.

In 1993, China and Taiwan sent representatives to Singapore to discuss civilian, administrative and economic matters.

Their unanimous decision to hold the meeting in Singapore was made thanks to the “good leadership and reputation” of our Government. 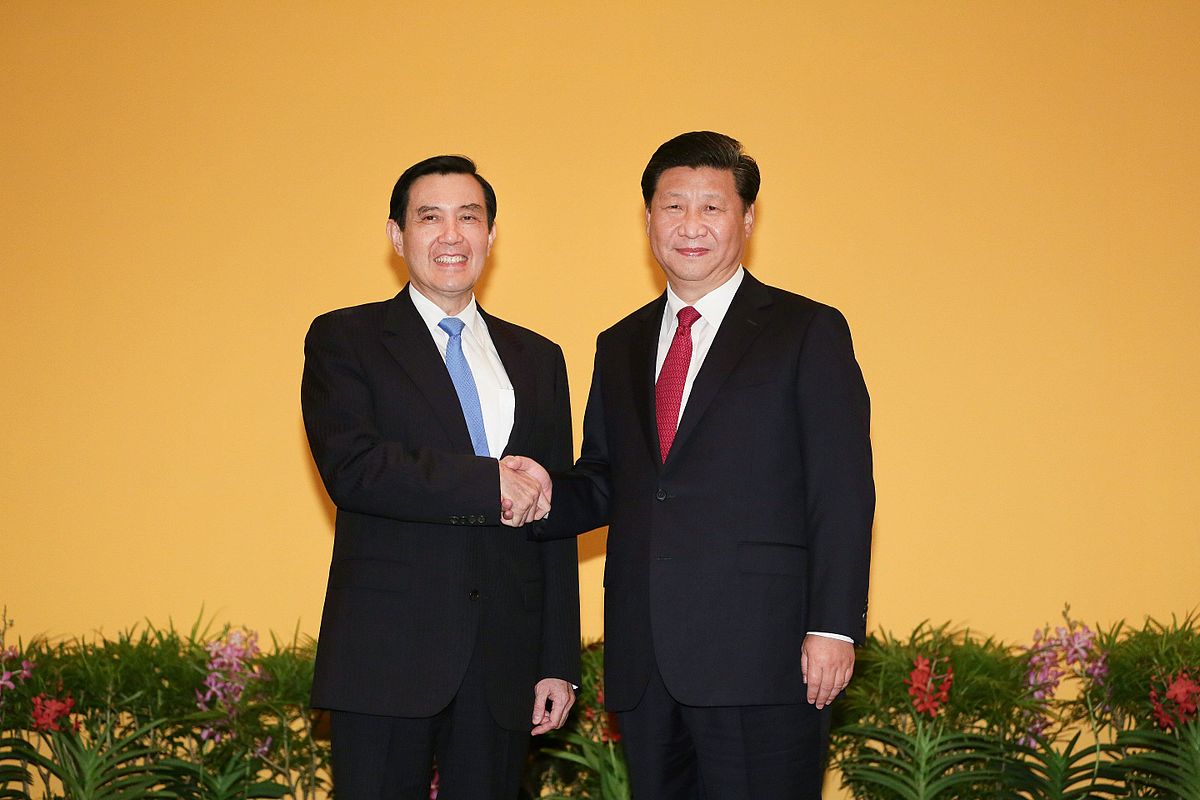 Following the success of that meeting, an even more historic dialogue was arranged between China’s President Xi Jinping and Taiwan’s President Ma Ying-jeou in 2015.

This was the first time that top leaders from the two sides had met in 66 years.

These two instances Singapore have set a positive precedent, making it an attractive location for the US and North Korea.

2. Switzerland is not easily accessible by North Korea’s ‘Air Force One’

This one isn’t a political reason, having more to do with Mr Kim’s aircraft, the super-old Chammae-1, instead. The Chammae-1 is from the 1970s, making it unequipped to handle a non-stop long distance flight. At most, it can fly stably for up to 5,000km.

That means Switzerland, the world’s favourite neutral nation, is out of range.

On the other hand, Singapore is only 4,700km away, well within the range of Chammae-1.

According to a source that spoke to JoongAng Ilbo, a South Korean newspaper,

Since President Trump desires to leave his historic mark through the North-US summit, he wants a country that can best draw the attention of the entire world

Based on that criteria, Mongolia could be a choice that does not satisfy Trump.

With all eyes on Mr Trump and Mr Kim during their upcoming summit, Singapore is a way more attractive venue that meets Washington’s infrastructure and security requirements.

Not only that, but it has also been shared that Mr Trump’s wish is to have a glamorous location. And Singapore fits that bill perfectly.

If you think otherwise, we suggest you look at the trailer for Crazy Rich Asians ASAP.

While countries like China or Japan would be a more obvious choices for such a historic meeting, neither of them are politically neutral.

China has an unstable relationship with the US, while Japan has had political tensions with North Korea throughout the years. 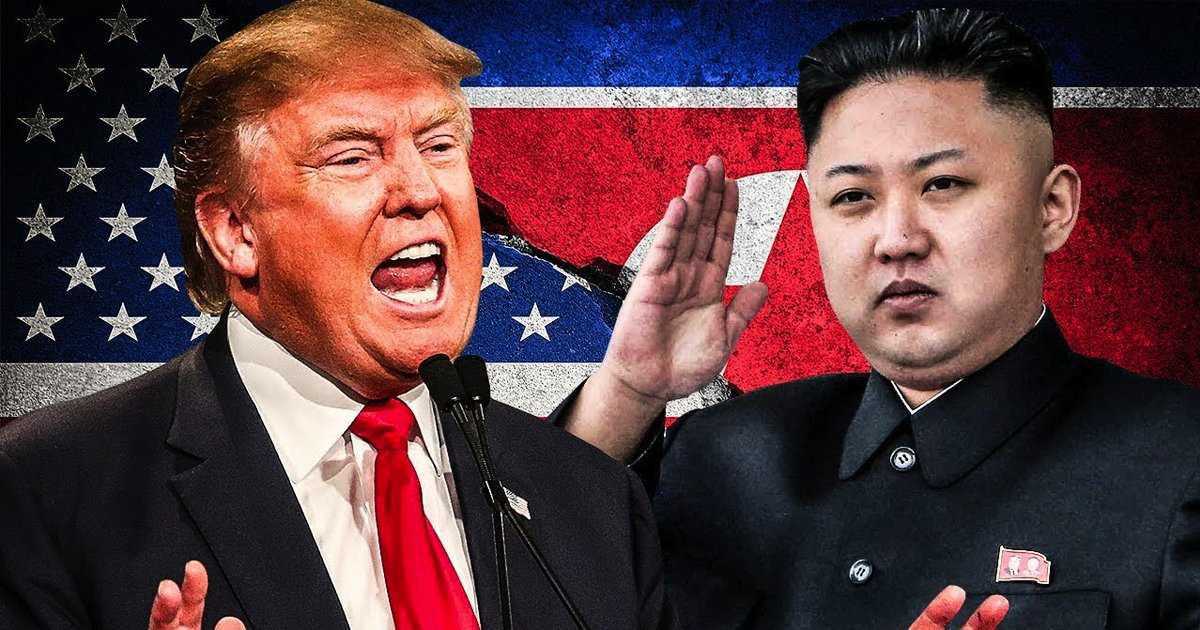 Considering the rockiness, the US would likely not be agreeable to a meeting in China, with the same going for North Korea in Japan.

5. We have both North Korean and US embassies on our soil

And lastly, Singapore is home to embassies from both countries, which again solidifies the idea that political relations with both the US and North Korea are on good terms.

Singapore established diplomatic relations with the hermit state in 1975

And in case you were wondering, the North Korean embassy here is at High Street Centre.

History in the making

All in all, we’re pretty excited that Singapore has a shot at being part of history.

@Singapore is ready for you, @realDonaldTrump.

Featured image from The Ring of Fire.