Must Share News – Independent News For Singaporeans
Home Current Affairs Politics Trump-Kim Summit: A Timeline Of The On-And-Off-Again US-North Korea Meeting In The... 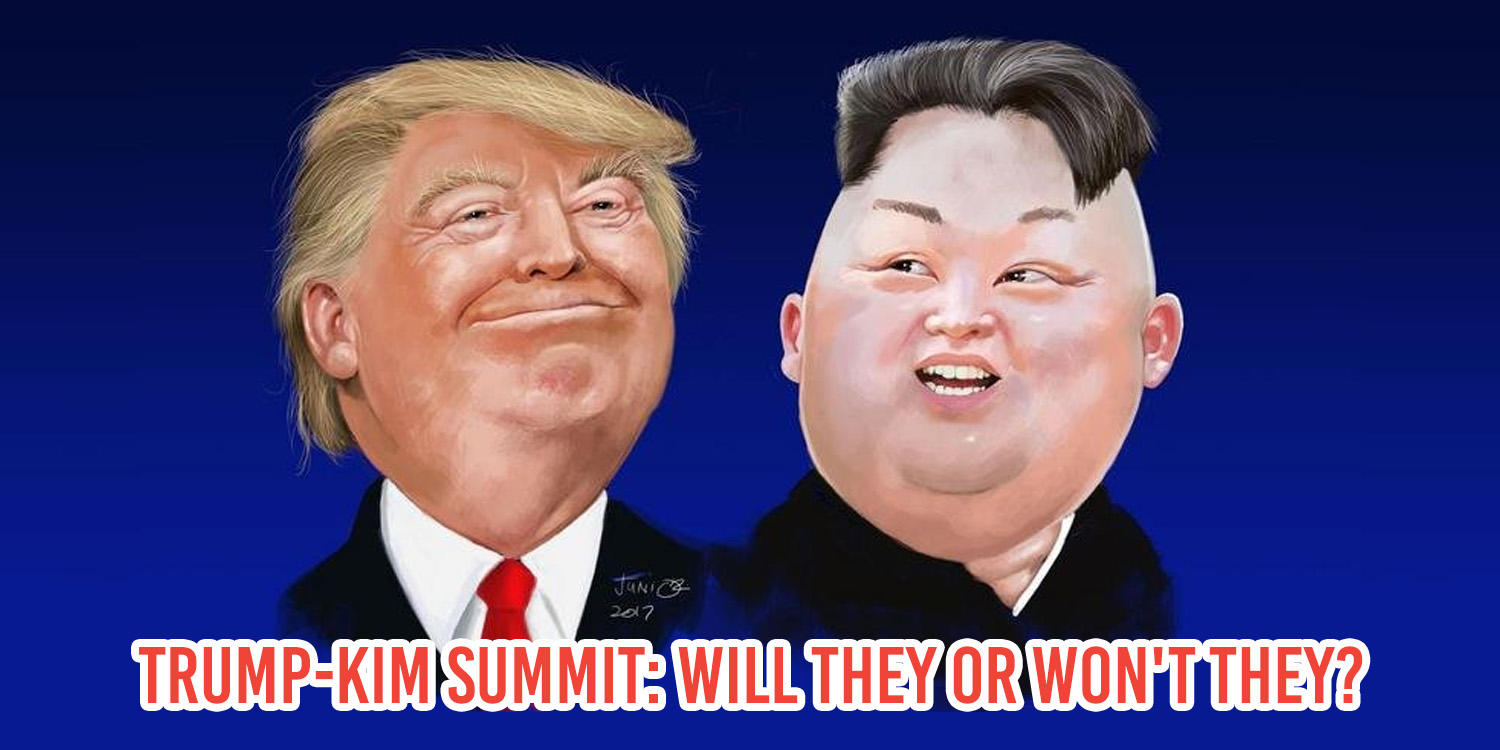 Will they or won’t they?

Trump-Kim Summit: Back To Business In Singapore As Reality Sinks In

Just as we prepared to consign ourselves to our fate, we started receiving encouraging signals once again.

Preparations for the summit are back on, folks.

The tedium of having to keep up with the fluctuating desires of both camps is exhausting.

To make it easier, here’s a nifty timeline to help you make sense of things.

27 April – Kim Jong Un meets South Korean President Moon Jae-in the DMZ and breaks the internet in the process. They also signed an agreement pledging to end the Korean War.

This is the moment Moon Jae-in and Kim Jong Un signed an agreement pledging to end the Korean War. from gifs

April proved to be a boring month. For those interested in political bickering, May should be right up your alley.

9 May – North Korea frees three American prisoners who were detained on espionage and suspicion of “hostile acts”. They were captured and sentenced between 2015 – 2017.

Many thought the release showed great willingness on North Korea’s part to smooth proceedings leading into the 12 June summit.

10 May – The meeting was still on as of 10 May. President Trump tweeted confirmation of the “highly anticipated” meeting.

The highly anticipated meeting between Kim Jong Un and myself will take place in Singapore on June 12th. We will both try to make it a very special moment for World Peace!

Of course, he would be singing a different tune in two weeks’ time.

Somehow thinking that the Libya model could be cut-and-pasted and then applied to North Korea, his words obviously drew the ire of the reclusive nation, as he said,

We do not hide our feeling of repugnance towards him (Bolton).

22 May – Vice President Mike Pence added his name to the not-so-smart-political-move pile in an interview with Fox News. He quipped that things would “only end” like the Libyan model if Kim didn’t make a deal.

The North Korean Vice Minister of Foreign Affairs called Pence’s remarks “ignorant and stupid“, and branded him a “political dummy”. 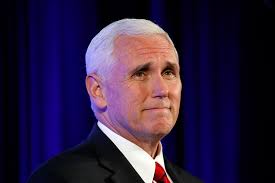 24 May – As promised, North Korea collapsed tunnels leading to a nuclear testing facility at Punggye-ri, aka its only known nuclear test site. Emphasis on known.

The gesture is seen as a purely symbolic move, as it does not affect their stockpile of nuclear weapons. Coming to the defence of his “political dummy” running mate, Mr Trump said in his letter,

Based on the tremendous anger and open hostility displayed in your most recent statement, I feel it is inappropriate, at this time, to have this long-planned meeting.

Nevertheless, preparations for the summit continued in earnest.

25 May – Having successfully baited the Americans into looking like the bad guys in this situation, North Korea twisted the knife by issuing a very kindly-worded statement that cordially stated that,

We would like to make known to the U.S. side once again that we have the intent to sit with the U.S. side to solve problem regardless of ways at any time.

We are having very productive talks with North Korea about reinstating the Summit which, if it does happen, will likely remain in Singapore on the same date, June 12th., and, if necessary, will be extended beyond that date.

26 May – A second surprise summit between both Koreas happens, again at the DMZ. One of the topics on the agenda was the upcoming summit.

Further proof that South Korea’s leader Moon Jae-In’s role in this affair is that of an active mediator. 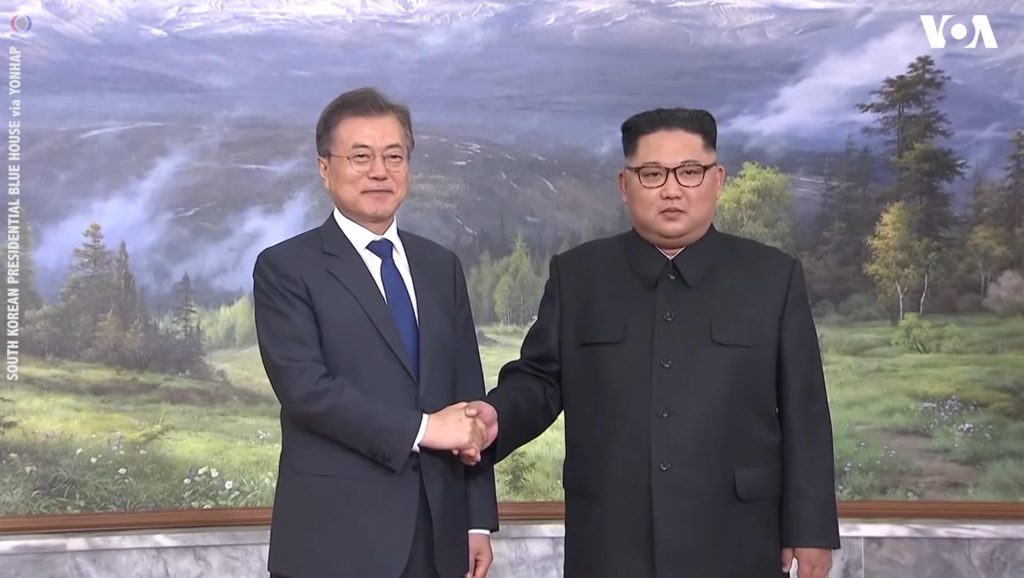 26 May – Press outlets reported that an American pre-advance team had set off for Singapore, signalling that the summit could be back on after all.

NEW: “The White House pre-advance team for Singapore will leave as scheduled in order to prepare should the summit take place.” @presssec Sarah Sanders

27 May – President Trump tweeted once again. In this one, he says that US officials met with their North Korean counterparts on Sunday, crossing over the border to make arrangements for the summit.

He also states his belief in North Korea’s “brilliant potential” and that they will be a “great economic and financial Nation” one day.

Our United States team has arrived in North Korea to make arrangements for the Summit between Kim Jong Un and myself. I truly believe North Korea has brilliant potential and will be a great economic and financial Nation one day. Kim Jong Un agrees with me on this. It will happen!

27 May – South Korea Prime Minister Lee Nak Yon praised President Trump as being a “tough dealer‘, with a “sixth sense” and a ton of deal-making experience.

So is he a good or bad deal-maker? We’re kind of getting mixed signals here.

28 May – Mr Moon could be a surprise third attendee to the summit. Of course, it would depend on the progress of pre-summit talks.

As CNBC puts it, it’s a clear sign that South Korea is probably the most eager for the talks to take place.

There’s still room for further twists in the tale.

With roughly a fortnight to go, expect some more flip-flops and heated exchanges between both camps.