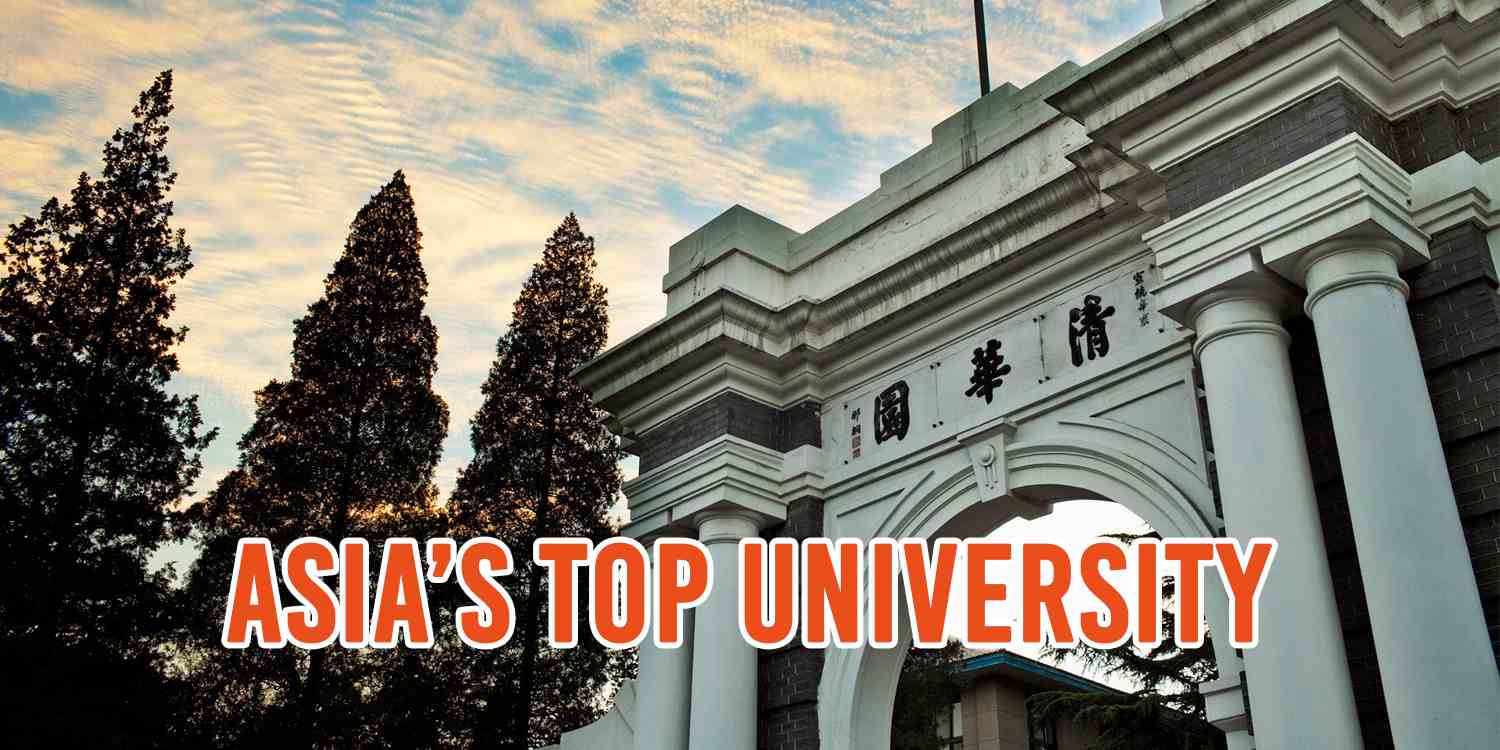 Why Tsinghua University’s Campus Is #UniGoals

For years, the National University of Singapore (NUS) has had the distinction of being Asia’s top university, at least according to the Times Higher Education World Ranking.

But NUS was stripped of this title this year, when it slipped to 23rd in the global rankings.

While fans of NUS believe in its ability to beat Tsinghua University next year, us at MustShareNews decided to look into why the Chinese university might actually be better than NUS.

We’ll leave the analyses of results, academic papers and faculty to The Straits Times. Instead, we dived into the Disneyland that is the Tsinghua University campus.

These photos alone should give you a good idea of why Tsinghua University deserves its fame.

One of the most iconic structures in the Tsinghua campus is undoubtedly its Second Gate. 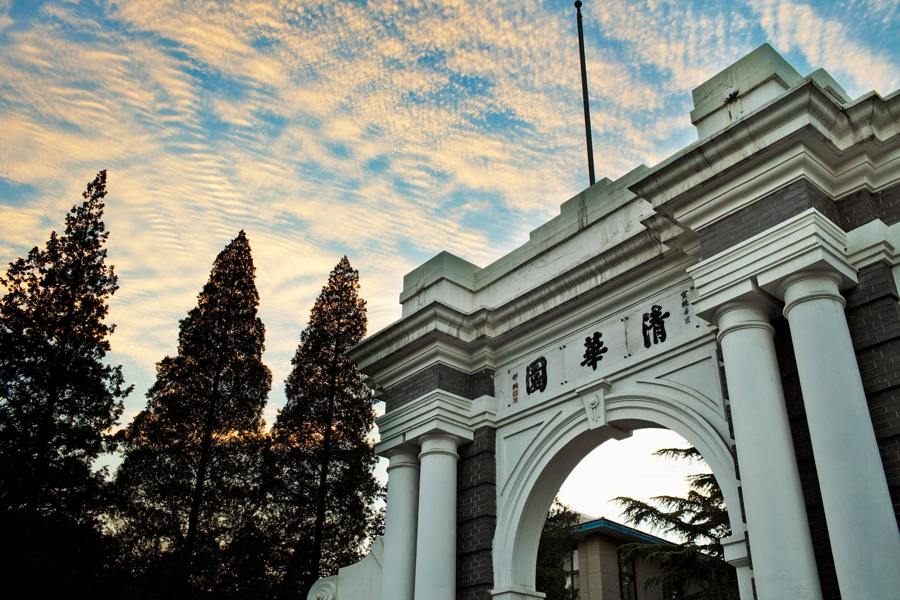 Even though the Second Gate today is merely a copy of the original Old Gate, it does not lose any of its majesty.

The gate also serves as a reminder of the school’s illustrious history, which dates back to 1909.

Another symbolic building in the Tsinghua campus is the Main Academic Building, located just past its main gate. 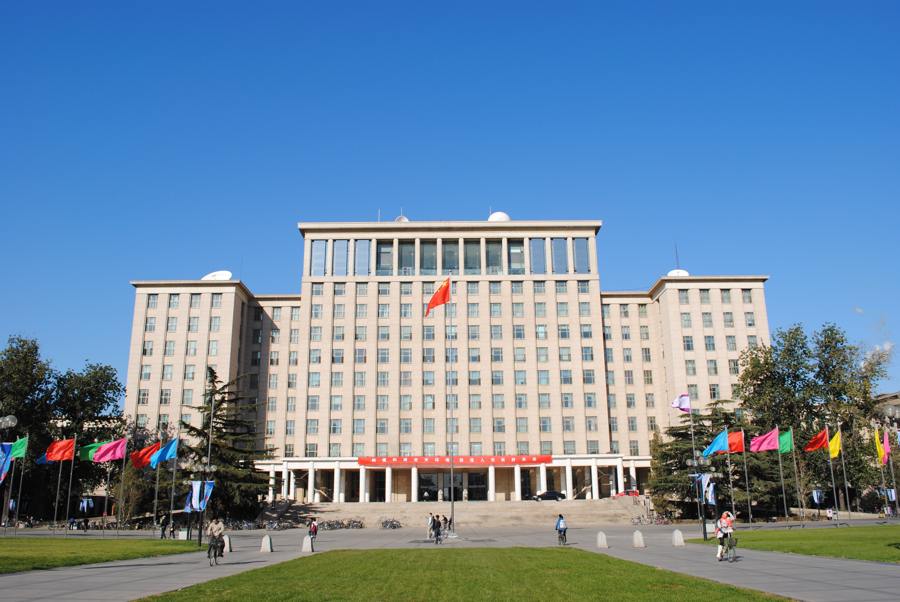 The building also provides sweeping views of the nearby gardens, comparable to the view from atop the Sapporo TV tower. 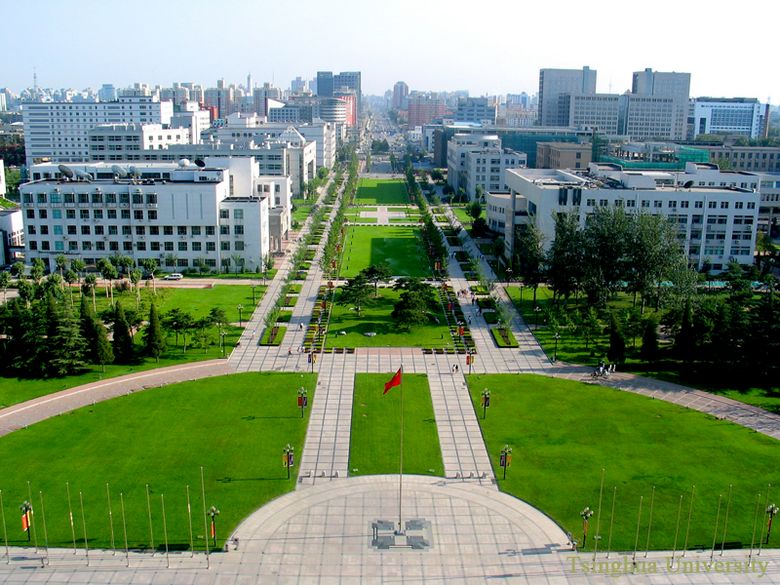 Tsinghua also has several tranquil gardens in its campus, relics from the imperial garden that the university was built on. 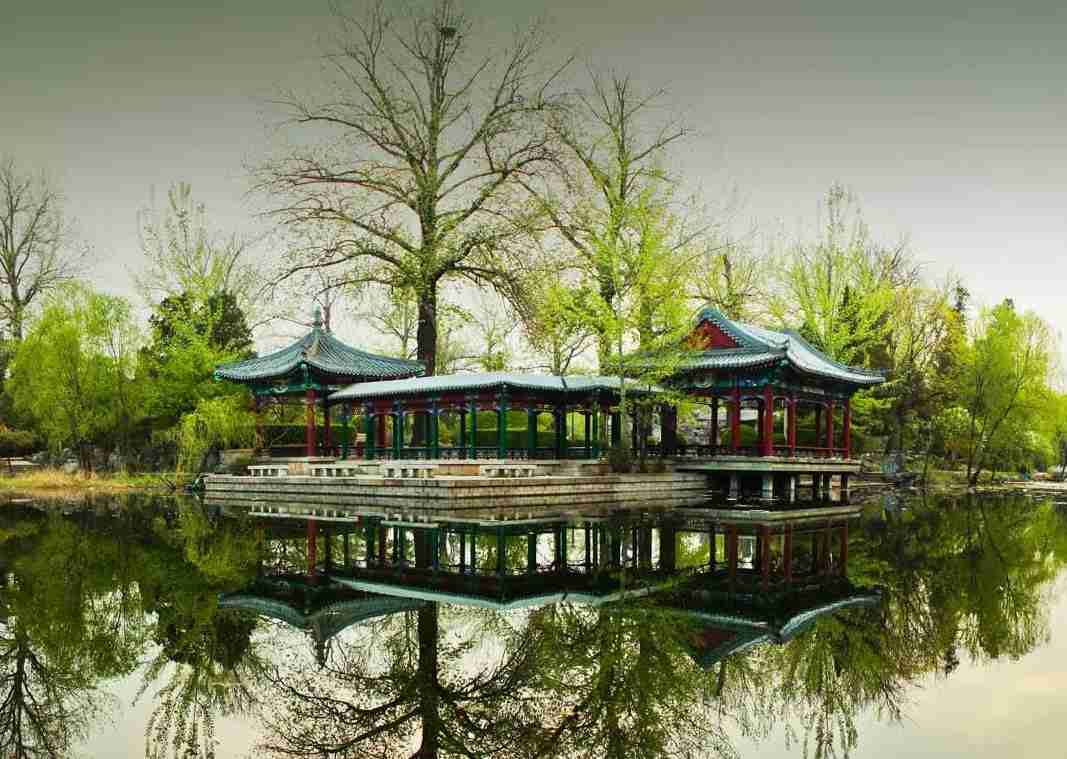 Not only is the garden a good place to ponder and reflect, it’s also a popular spot for students and tourists to take Instagram shots. 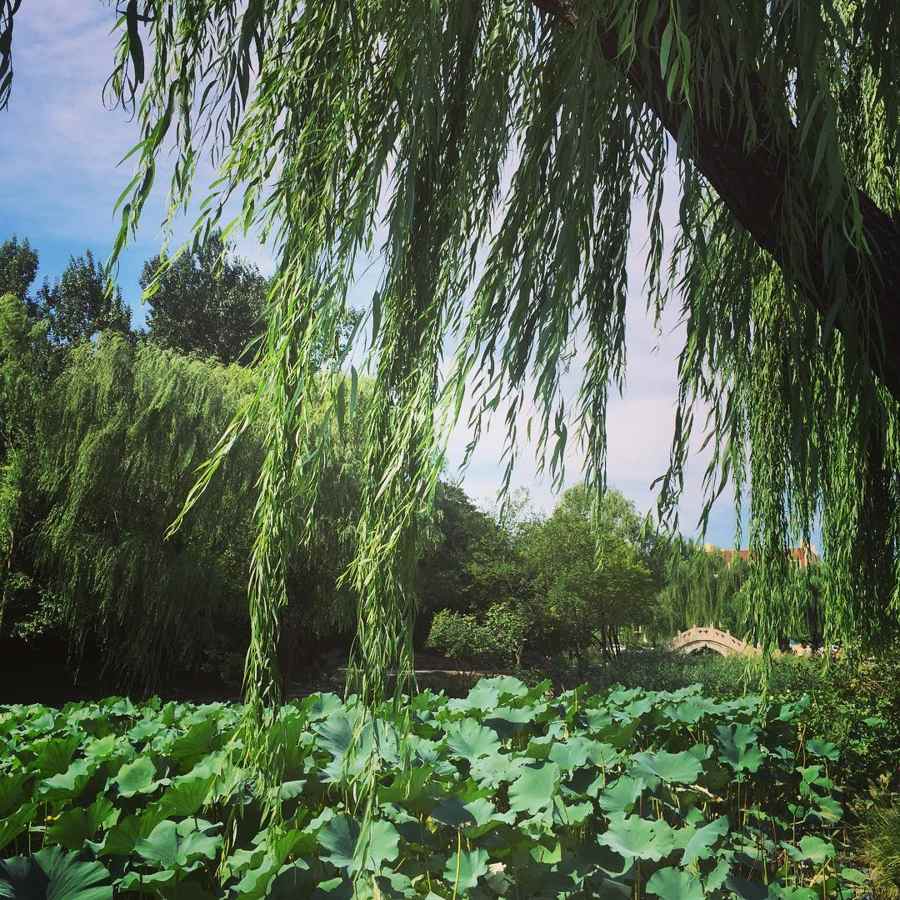 In fact, Tsinghua is such a popular tourist attraction that it ranks 33rd on TripAdvisor’s things to do in Beijing.

Additionally, these oriental pavilions on Tsinghua’s campus will definitely give the Bandstand in the Botanic Garden a good run for its money. 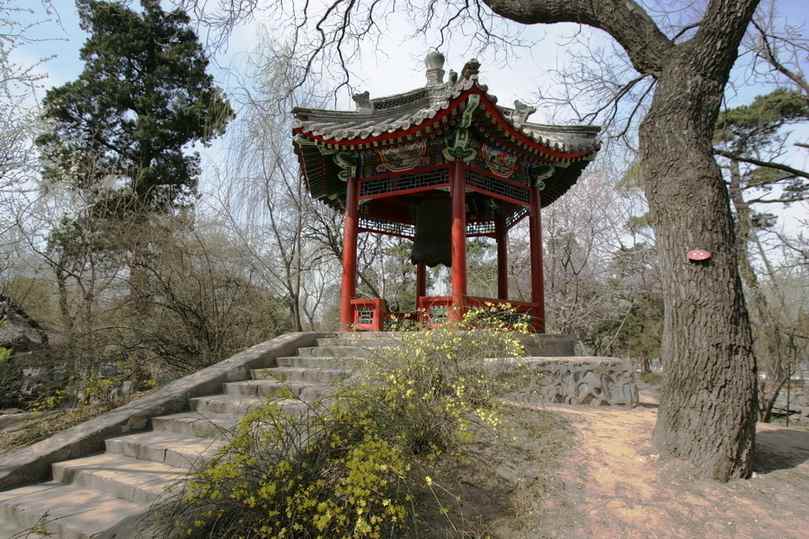 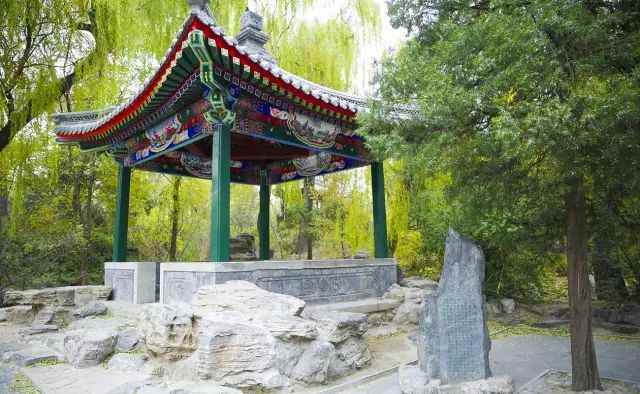 Tsinghua students who wish to take a break from their books and exercise can do so in the various sporting facilities that Tsinghua has to offer.

The Comprehensive Gymnasium, which resembles our National stadium, hosts athletic events and conferences.

Tsinghua University is also home to its own Science Park.

It’s a futuristic enclave of research institutions and IT giants like Google, Intel and Microsoft.

Impressive enough? Yeah, we thought so too.

But then again, chances are most of us wouldn’t be able to make the cut for Tsinghua University, also known as the “MIT of China“.

But hey, we’re sure NUS will clinch the spot next year! We’ve got faith in you, LiNUS.