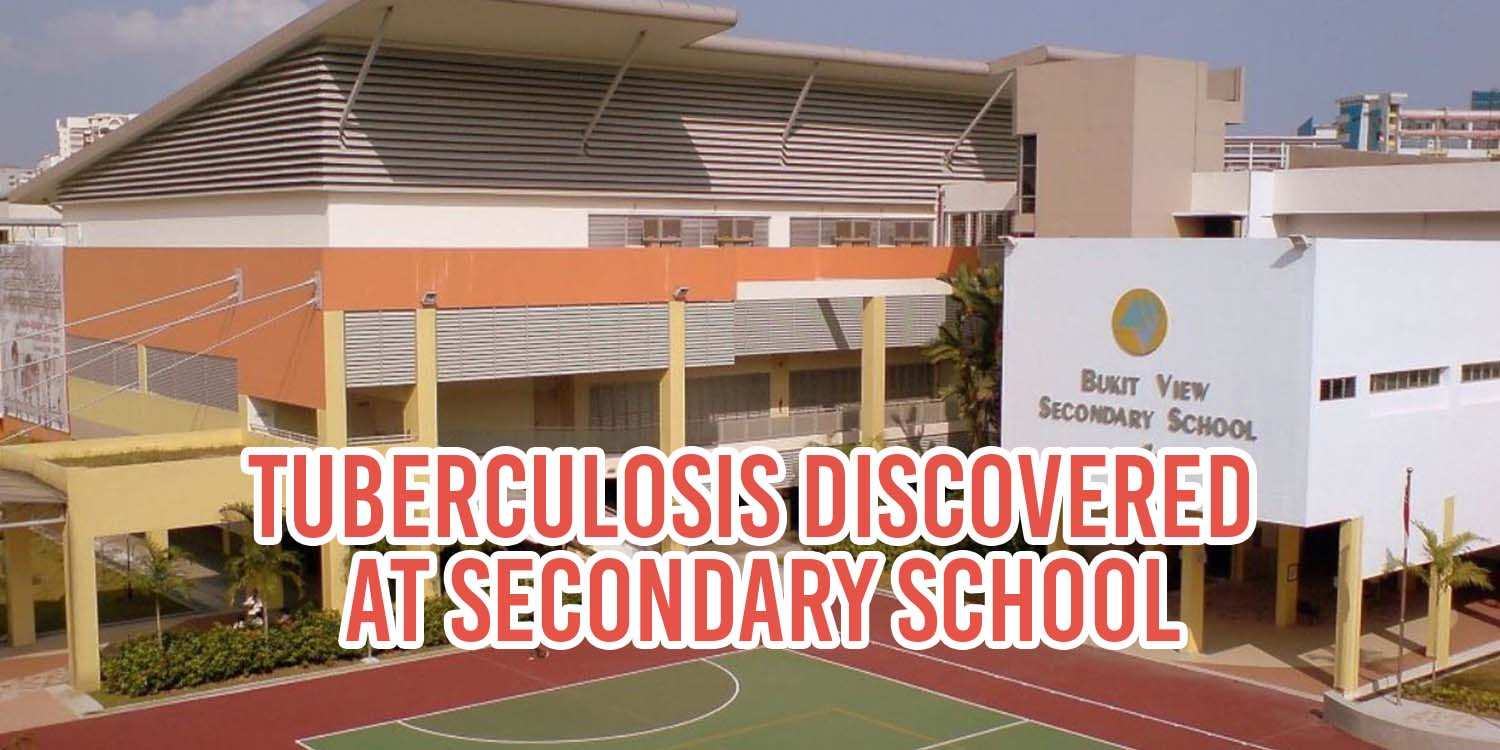 Contact screening is still taking place in the school, and results are still pending.

But, thankfully, the patient is not contagious anymore.

The Ministry of Health (MOH) and the Tuberculosis Control Unit got wind of the situation on Thursday (26 Apr).

The school was then informed of the case 4 days later, on Monday (30 Apr).

TB is still in Singapore?

Tuberculosis (TB) is a disease that most young Singaporeans are not familiar with because it stopped being prevalent here in the 1970s.

But little known is that up to 30% of our elderly population have latent TB (LTBI), which is not infectious.

Once in a while, active TB also pops up in younger Singaporeans.

According to MOH’s Communicable Diseases Surveillance, 2,310 new cases of TB were notified in 2016.

Active TB is an infectious disease caused by the bacterium Mycobacterium tuberculosis. 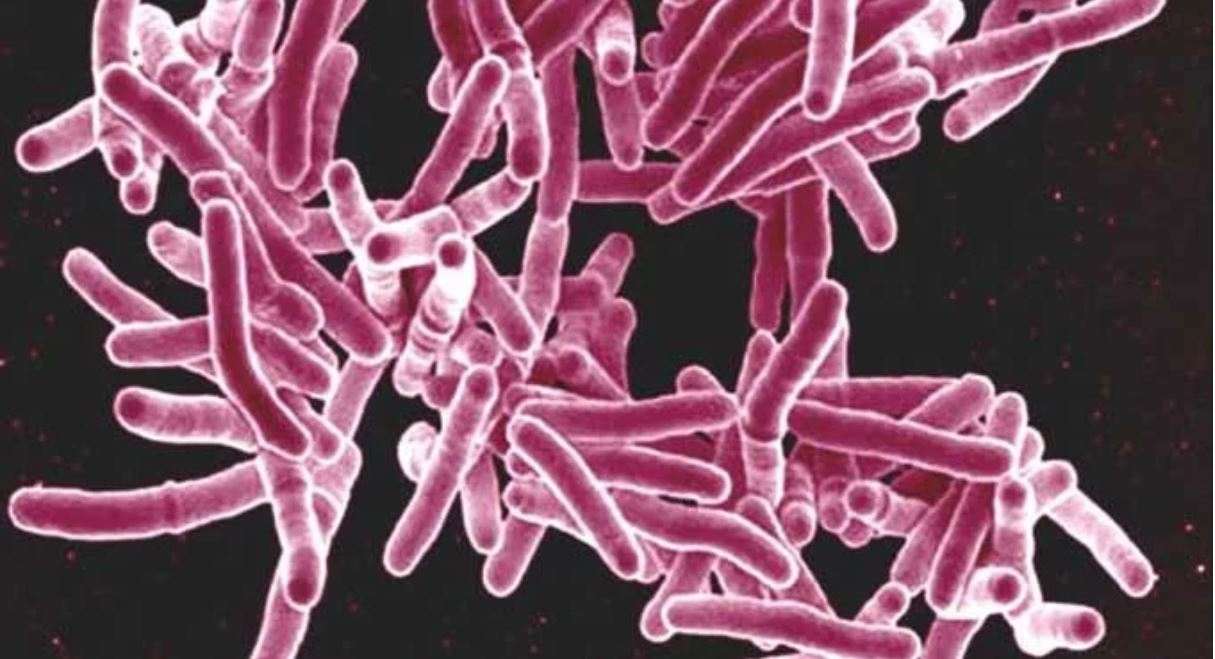 TB usually attacks the lungs, although it can target other parts of the body. 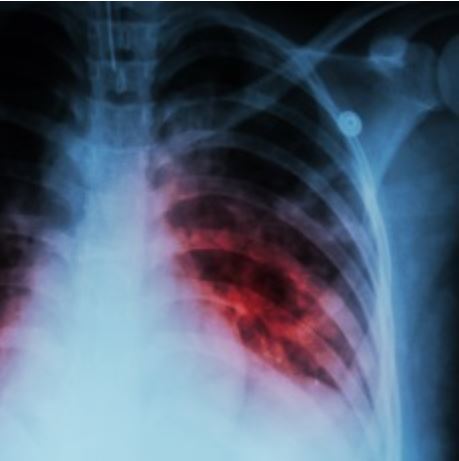 TB spreads through the air, when an infected person coughs, talks or sneezes.

The disease does not spread by contact with items touched by persons with TB.

That means you cannot get TB by kissing or sharing eating utensils with an infected person.

Furthermore, most people who get infected develop (LTBI).

People with LTBI do not show symptoms of TB and cannot spread the disease to other people.

Only 5% of people with LTBI develop active TB within the first 2 years, and another 5% within their lifetime.

Recent past cases of TB in Singapore:

104 students and 20 staff members at the pre-school were screened after a teacher was diagnosed with TB.

Students above 5 years of age took blood tests, while the younger ones had skin tests.

A staff member was found to have active TB.

This led to mass screening sessions of students and staff at the pre-school.

39 children and 4 staff members were then discovered to have contracted latent TB.

They had to undergo nine months of daily medication as part of preventive treatment.

Two of the cases were of latent TB, while one was of active TB.

According to an SMRT spokesperson, the latent cases were not related to the active one.

While the situation at BVSS is still being monitored, students appear unfazed by the incident.

Students whom The Straits Times interviewed said their exams, held from 26 Apr to 10 May, were neither cancelled nor postponed.

On a more lighthearted note, that was kind of sad too. Better to be safe than sorry though.

The team at MustShareNews wishes the best for the students and staff at BVSS as they wait for the results of the screenings.