Must Share News – Independent News For Singaporeans
Home Viral Facebook Jurong Turtle Museum Has One More Month To Figure Things Out, As... 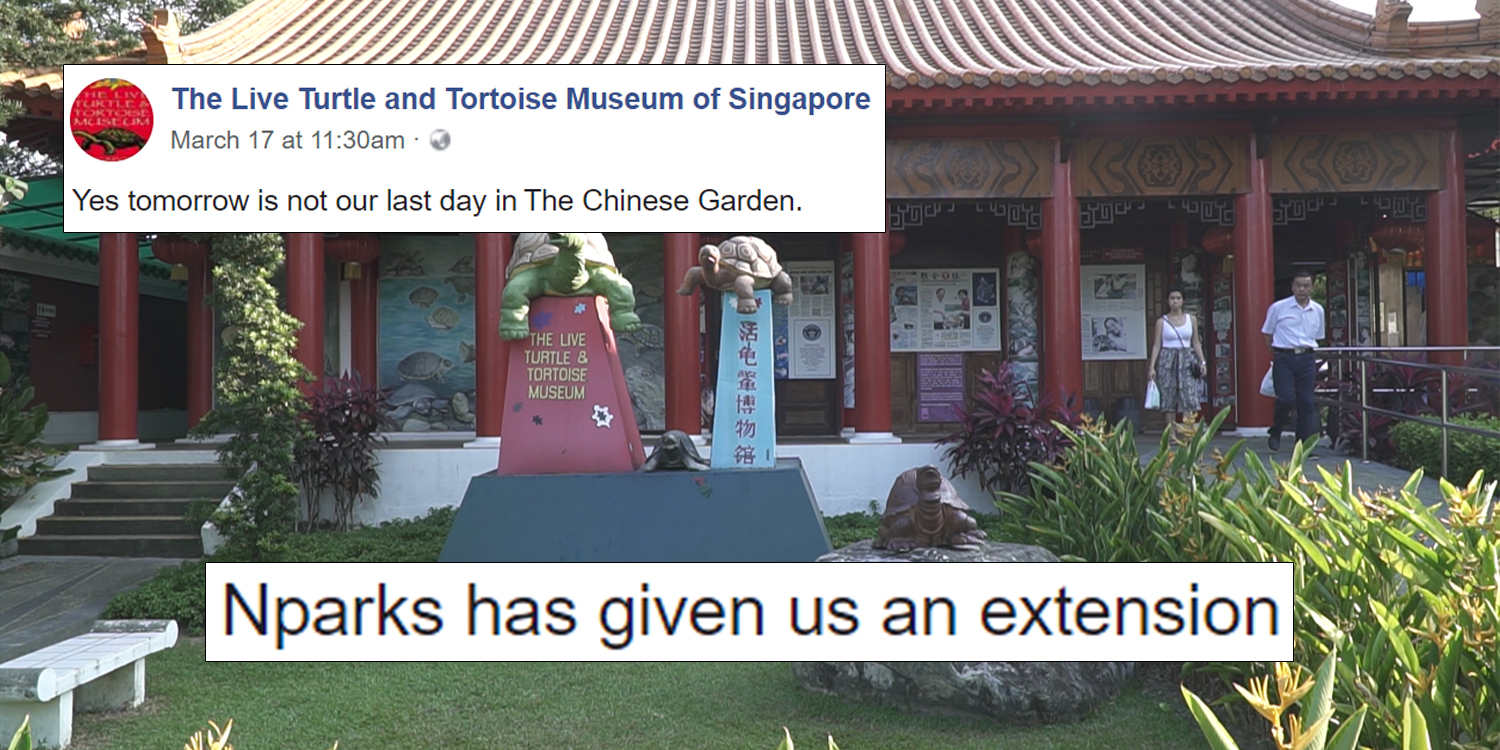 Turtle enthusiasts rejoice, for the Live Turtle and Tortoise Museum of Singapore will continue to run its operations at Chinese Gardens.

At least until April, anyway. 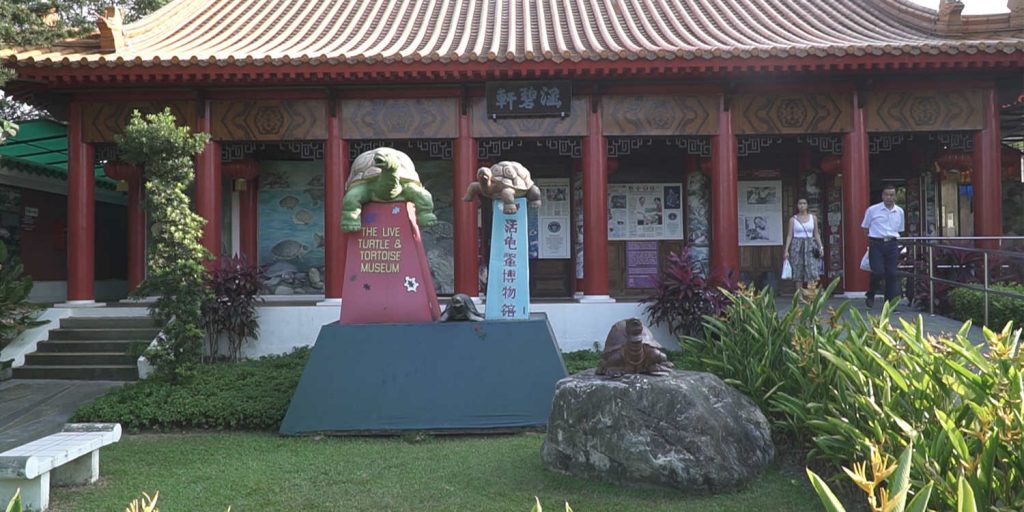 The museum – which is the only of its kind in the world – recently became viral after owner Connie Tan wrote in to Prime Minister Lee Hsien Loong on Facebook seeking his help.

Looks like her persistence had paid off, and the turtles will get to continue living in the heart of Chinese Garden for the time being.

With their Jurong lease originally set to expire in March 2018, the museum was slated to close on Sunday (18 Mar) to make way for development of the Jurong Lake District. Unfortunately, the museum wasn’t slated to be preserved as part of the redevelopment plans.

Left without a place to go, Ms Tan reached out to the following agencies for further assistance but to no avail:

She even set up a fundraising campaign to help rebuild her reptilian occupants a new home. 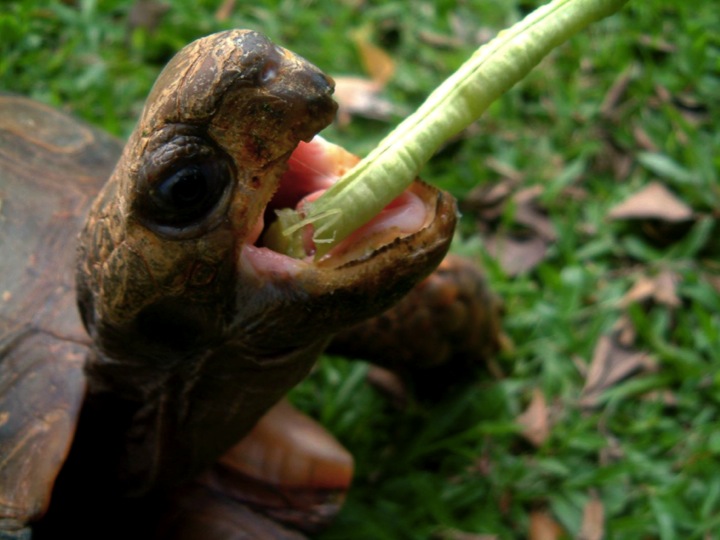 However, it was becoming increasingly clear that despite her efforts, there was nothing Ms Tan could do to save her beloved turtles.

Having exhausted all her options, Ms Tan was left with no choice but to seek help from none other than our Prime Minister himself — Mr Lee Hsien Loong.

It was at this moment word of her plight began spreading all over Singapore, the museum’s popularity had soared island wide and caught the attention of even the most secluded frog in any well. Social and mainstream media alike watched intently to see if PM Lee himself would respond.

Lo and behold, he did.

So much for not jumping the chain of command — though having his picture taken at the museum certainly didn’t hurt her chances.

Which is why we’re glad to report that at the time of this article, the turtle museum is still going strong.

On Friday (17 Mar), Ms Tan provided an update in the form of a Facebook post that NParks had granted her an extension on the museum’s lease in Jurong — however, she’s still required to move, because Jurong Lake District will still be built.

It is unclear how long the Turtle Museum will be allowed to stay for, as there’s still paperwork and decisions to be completed on Ms Tan’s part. 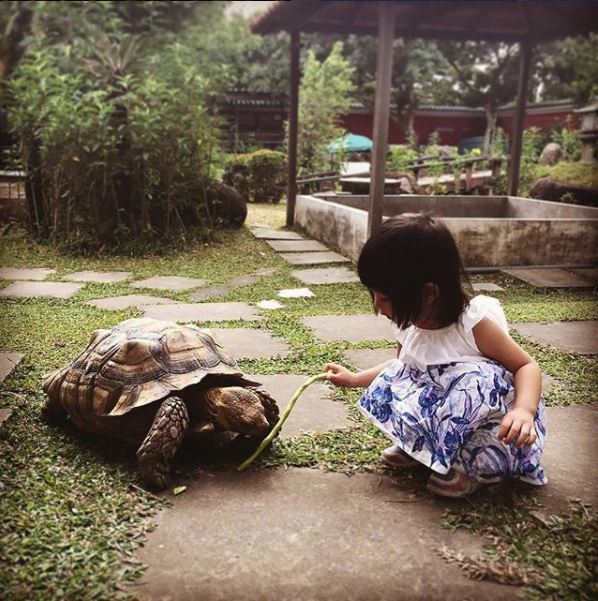 Still, considering her other option was to temporarily house her turtles at her events management office in Bukit Merah, Ms Tan can rest well knowing that they can at least live to fight another day.

And in case you’re wondering, the museum will be running for at least another month into April.

As short as it might be, this could just be what she needs to keep her 16-year-old museum alive for years to come.

Sungei Tengah to house the turtles?

What do you think of this outcome? Does this mean that anyone can simply approach PM Lee for help now? More importantly, where do you think the museum will move to next?

According to Channel NewsAsia, the turtles’ newest home might just be at Sungei Tengah.

In the meanwhile, you can check out more about Ms Connie Tan in the following video:

Or visit them at the following: