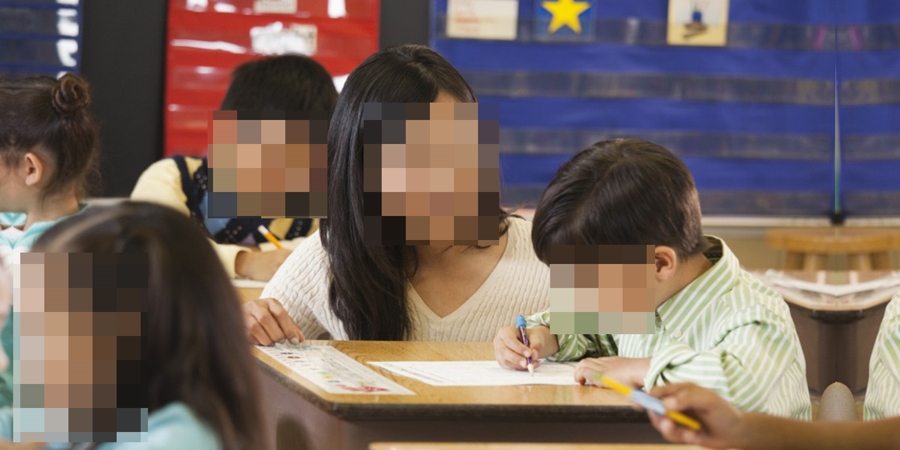 Mother Refuses To Pay Tutor, Claims He Was Unprepared

Recently, an incident involving a parent’s refusal to make payments to her children’s tutor made rounds on Facebook.

The tutor, an NUS student had taken to the social media platform to air his frustrations after repeatedly being denied payment by the parent – the owner of a wedding business – who has since taken down her counter post online.

More information can be found from our coverage of the story here.

Since then, the student has approached MS News to clarify his side of the story and shed light on additional details.

Here is what was said.

In her post, the parent had accused the NUS student of being an unqualified tutor who was unprepared to conduct lessons.

However, the student informed us that what she said was inaccurate, and that she had only disclosed partial screenshots and not revealed the entire story.

Explaining his rationale for the supposed irresponsible attitude, the NUS student had the following to say:

On the first day of lesson, I would of course need to ask what I should do, since I have no idea what the children are good or bad in, or where specifically they need help in.

Furthermore, he mentioned that he had followed exactly what was requested and that she hadn’t made repeated reminders as claimed.

There was no “multiple feedback and reminders”. She asked me to make worksheets at some point and I did exactly that.

Additionally, the parent claims her 11-year-old daughter had informed her that having the university student as a tutor was unnecessary, as he was simply handing her assessments to do.

Instead of actually tutoring.

The NUS student shares his side of the story here,

I would of course need to ask the 11-year-old what I should teach her, since we only had 3 lessons together and two of which were spent on English oral. There was no way for me to know what she needed more.

Nothing to do with bad reviews

Then came the issue of the parent’s wedding business which was getting affected negatively as a result of the controversy.

According to her, the NUS student had influenced his friends to intentionally provide her business with a bad rating due to her refusal to make payment. Some even threatened to spread word about boycotting her wedding services. 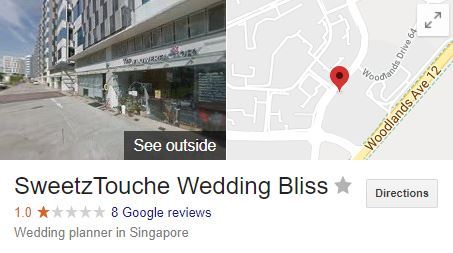 Since the incident, he has apologised for getting her business involved in the saga and has vowed to deleted any further comments that disclose their name.

However, the university student maintains that not once did he encourage his friends – or anyone else for that matter – to intentionally rate her business badly.

I did not incite anyone to leave bad reviews or to message her privately in my post or elsewhere. The only thing I did was to put her business name in the post, which has been removed rather long ago (when the post was about a hundred shares).

Amongst those that actually did, only two were actually friends of the NUS student — both of whom he had already told to remove their rating.

Lastly, the student wished to clarify that while the initial $100 had been paid, a total sum of $102.50 is still owed.

As opposed to $92 which we initially reported.

This includes the following:

Of which can be found in a certified court order seen by this reporter.

Your thoughts on the incident

Now that you’ve a better understanding of the student’s side of the story, what do you think of the entire incident?

Do you still believe that the parent was right in withholding payment or does the university student have a legitimate gripe in this case?

Featured image from Learniva. Do note that the cover picture is for illustration purposes only.