Lucasfilm first, and now Twitter; who’s going to be next?

It might be common knowledge that Lucasfilm has an office in Singapore. Yup, the same Lucasfilm that produces movies like Star Wars and Indiana Jones. That made for some bragging rights; but now, Singapore can add one more to that growing list. 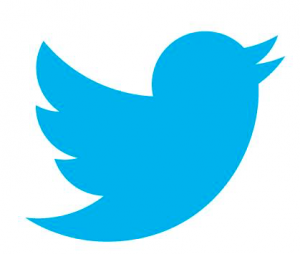 Twitter had already opened a small office in 2013, and it has a current staff count of 80. However, we know Twitter is finally getting serious with the opening of their regional headquarters right here in the little red dot. The official opening was done by Minister for Communications and Information Yaacob Ibrahim. I don’t know about you, but I would be pretty interested in working at Twitter. The good news is that they plan to add over a hundred jobs “over the next few years”. Jobs on offer include technical staff, “data analytics professionals, product specialists, engineering and technology support.”

Teh Tarik rocks, so that’s an additional reason to apply for a job at Twitter.

Twitter’s HQ is located near Raffles Place, at Market Street, with a size of 22,000 square feet.

“Singapore was the clear choice for us.”

A look at their office 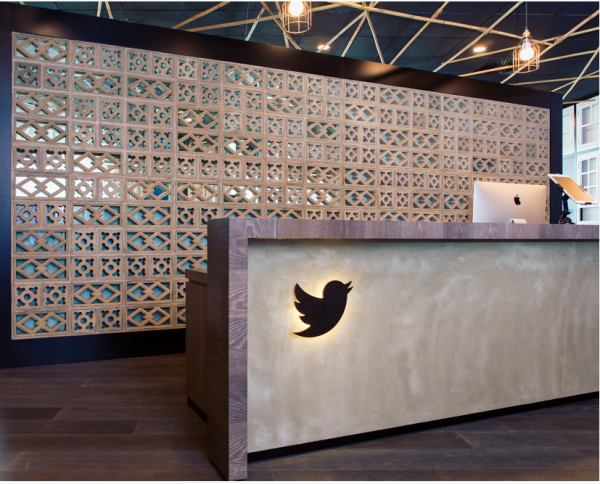 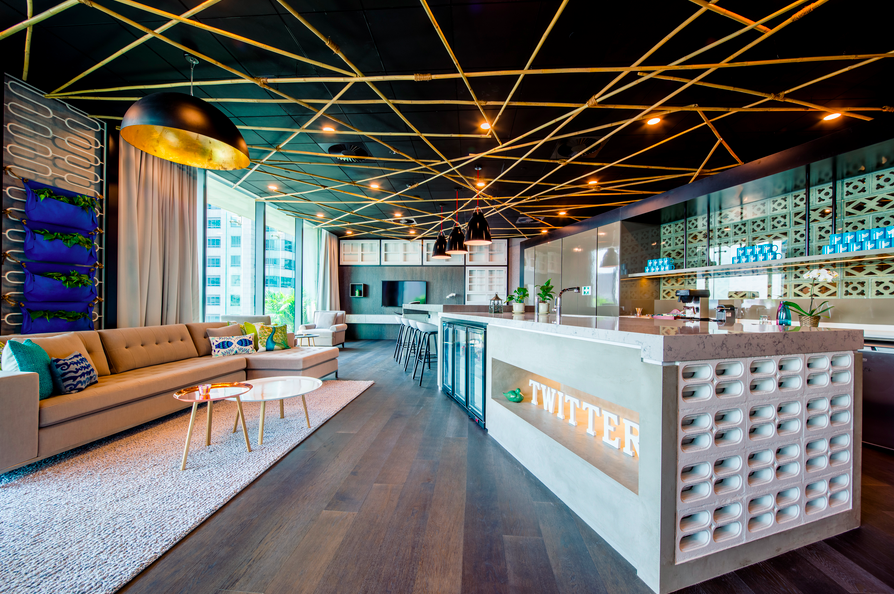 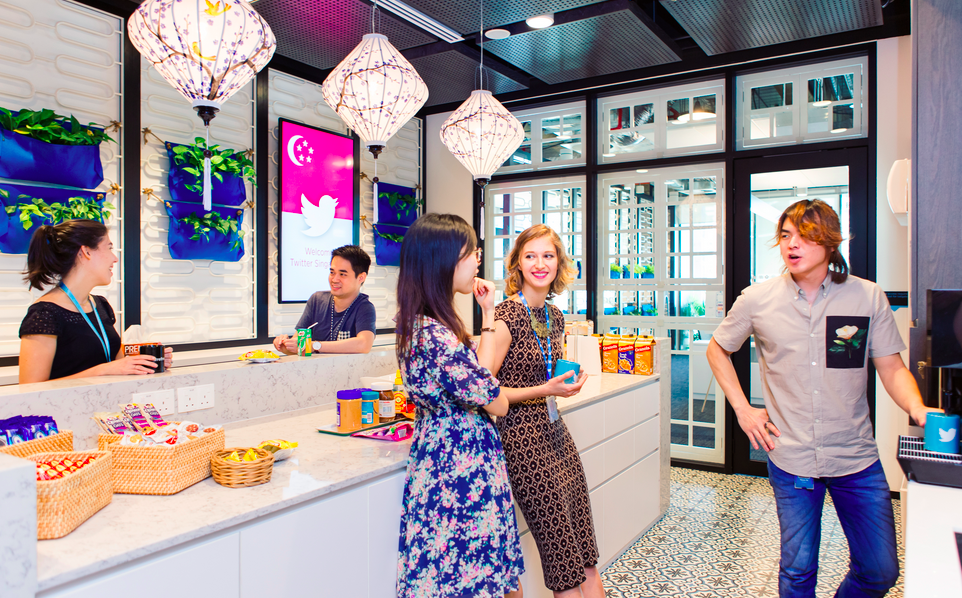 View more pictures of the brand new, spanking Twitter office here. It looks amazing, just in case you needed some motivation to click on that link.

Featured Image via TapSmart
With reference to Asiaone, CNBC