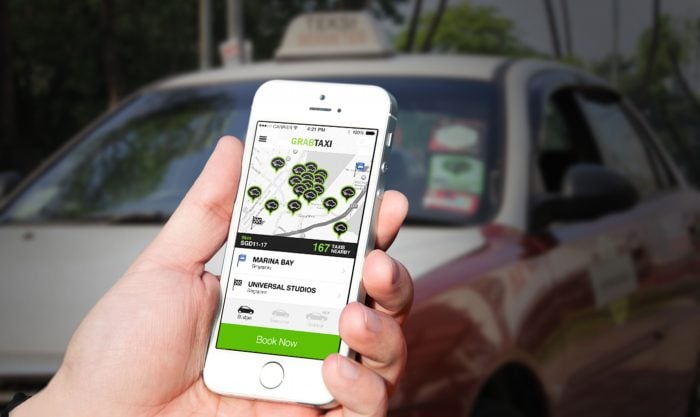 Competition is a good thing

The National Taxi Association (NTA) has criticised the recent price cuts by Grab and Uber, saying they not only hit their drivers’ earnings but, if left unchecked, could also hurt the taxi industry and its commuters.

As of 14 Apr, Uber has cut fares for its UberX private chauffeur service by an average of 15 per cent. And four days later, Grab slashed its GrabCar prices by up to 14 per cent, with minimum fares falling from $8 to $4.

How is this a bad thing for commuters?

A cut of fares would essentially mean that more people would be inclined to use the taxi apps more, and these taxi drivers would thus earn more money.

A better option for commuters

This cut of fares have just given more reasons for commuters to hitch a ride from the taxi apps as opposed to standing on random streets and hysterically flagging for one.

Time and again, commuters have complained about the unavailability of taxis without any clear response from the NTA to address the issue.

Sometimes commuters are told to hold on the line for up to 10 minutes, with still no taxi available?!

Even the Land Transport Authority (LTA) had to step in to introduce city area and other surcharges to entice taxi drivers to stay on the streets (also another way for the govt to earn money at the same time).

Now, a commuter booking a taxi in the Central Business District in the evening could be paying close to $10 without the taxi having moved an inch — three times the regular flagdown fare.

And yet the shortage of taxis on the road problem was not solved, and commuters were paying more for basically…nothing.

But while that was going on, the government still earns its money since commuters are paying in excess this time….

Still, these measures did not improve the availability of taxis, and the LTA subsequently imposed a 250km daily coverage requirement.

But these reactive measures would have been unnecessary if taxi drivers were meeting commuters’ needs in the first place.

Till today bad behaviour persists — choosing customers based on destination, zooming by taxi queues or hiding in carparks to wait for bookings to come in, not accepting electronic payment and disappearing before the surcharges kick in.

So the real problem doesn’t lie in the commuters or the growing amount of people in the country, but rather the attitude of these taxi drivers themselves.

So other than complaining, what has the NTA done to change the mindsets of these taxi drivers?

What have they done to address the real problem? Nothing.

And since the NTA didn’t solve the problem, someone else have. By introducing these taxi booking apps, it has brought far more convenience for the commuters as well as more motivation for taxi drivers to hit the road.

Now when people can’t flag a taxi, all they have to do is whip out their smart phones and book a taxi or a car via the respective apps and VOILA, a ride arrives in less than 10 minutes.

Commuters do not care if they are going in a taxi, an uber car / Grab car — all they want to do is get to their destination.

And not to mention how this situation has also motivated normal non taxi app taxi drivers to drive more so as to be able to earn as much as well.

As the saying goes, if you can’t beat them, join them.

Since these apps don’t look like they are going anywhere anytime soon, instead of whining about it, look at the situation from a different perspective and make the most out of it!

JIAYOU TAXI UNCLES. YA’LL GOT THIS!!

With reference to TheStraitsTimes, TODAY