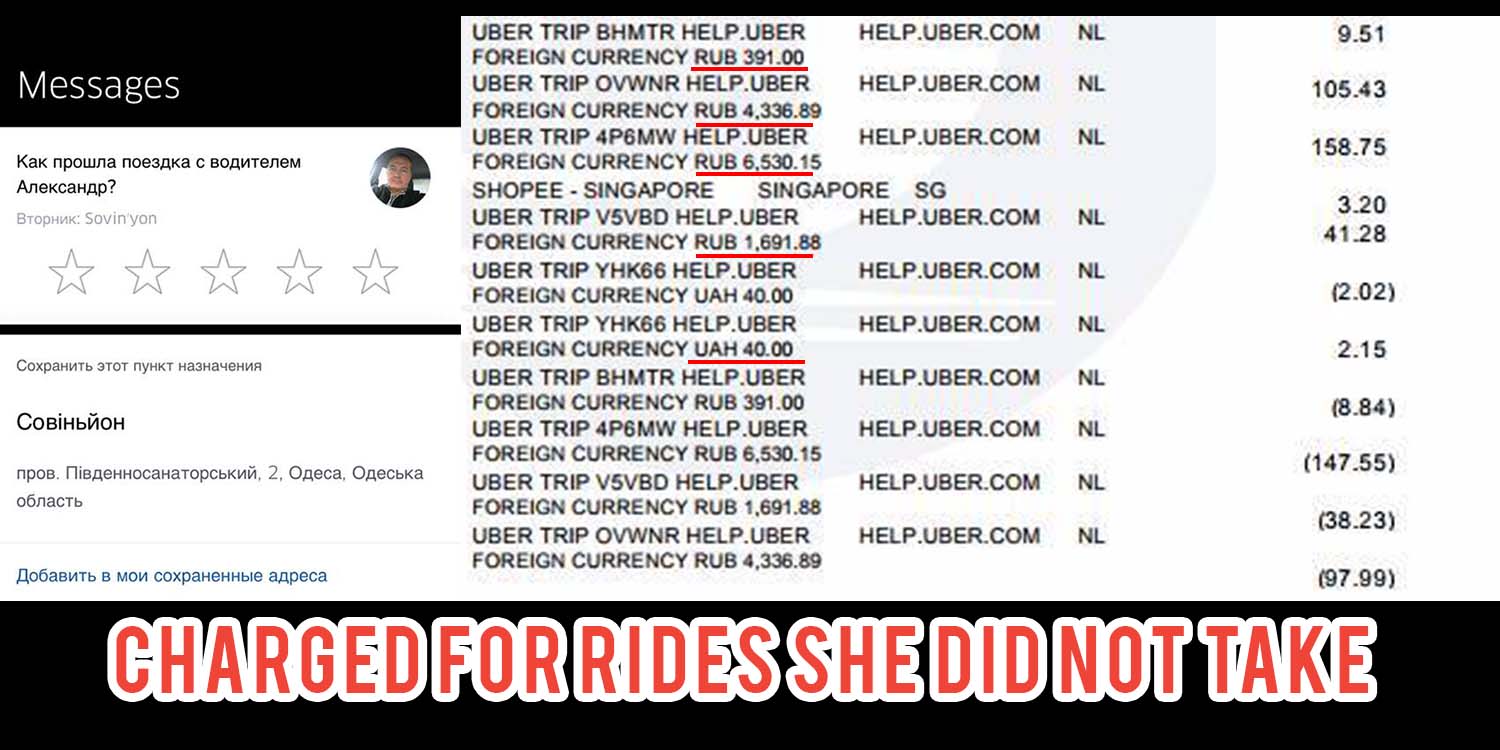 The next time you connect to a public Wi-Fi whilst overseas, you might want to ensure that you log out of apps that have your credit card details. If you are wondering why, just ask Ms Carol Lim. 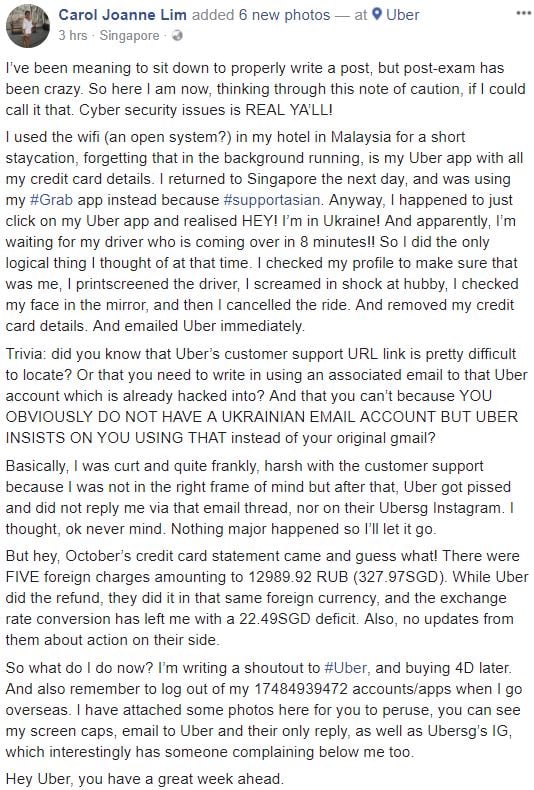 In her Facebook post on 23 Oct, Ms Lim shared that her Uber account was hacked. She suspects that this happened because she used her hotel’s public Wi-Fi while on a staycation in Malaysia. But if she was expecting Uber to quickly solve her problem, she would have been surprised.

Ms Lim discovered that her account was hacked by a stroke of luck. A day after returning to Singapore from her trip to Malaysia, she accidentally opened her Uber application whilst making a booking with Grab. To her horror, the application showed that Ms Lim was making an Uber booking in Ukraine, and that her designated driver was reaching in 8 minutes. 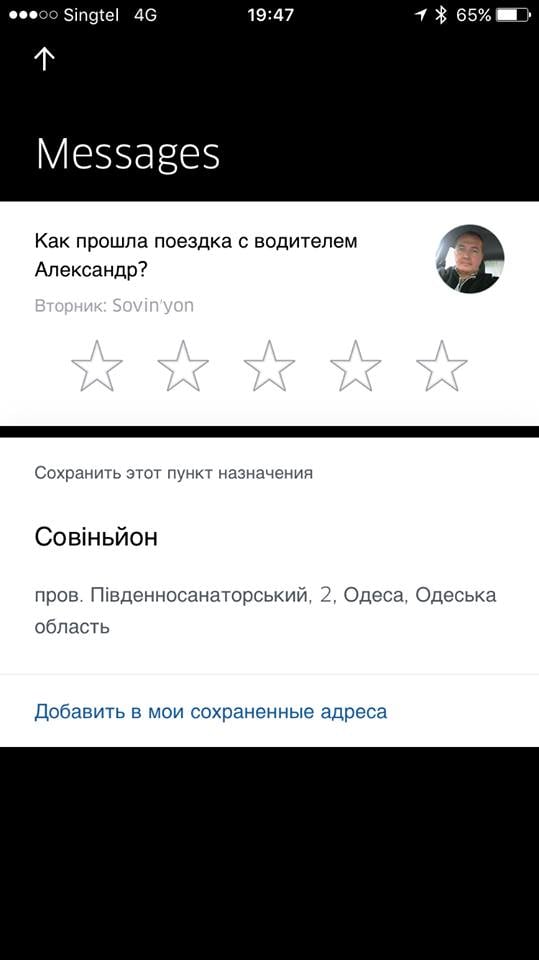 Confused, Ms Lim checked to see if the Uber account was hers. She then took a screenshot of the ride’s details before cancelling the trip and removing her credit card details. Ms Lim also emailed Uber about the incident.

If getting hacked did not cause Ms Lim’s hair to turn white, we are pretty sure that Uber’s poor customer service did. The private-hire vehicle company sent Ms Lim this generic reply. 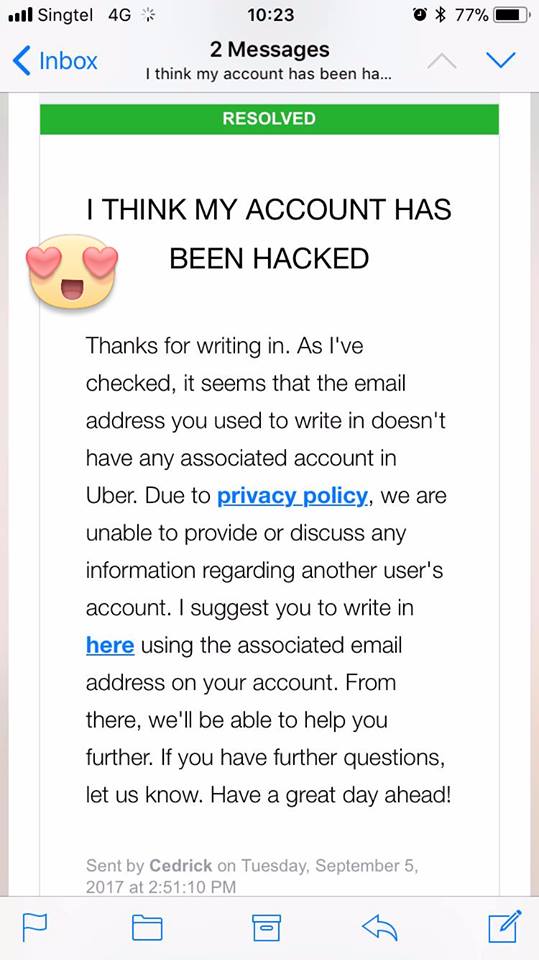 With a header saying “resolved”, Uber told Ms Lim that they would not be able to “provide or discuss any information regarding another user’s account” and insisted that she would have to use the “associated email address on [her] account” to receive help. If you’re a bit confused, fret not. We’ll bring you up to speed.

Apparently, Ms Lim’s credit card details were tagged to the Uber account of a Kirill Linne. The user’s account was linked to a Russian email: ella.andreynova.1988@mail.ru. 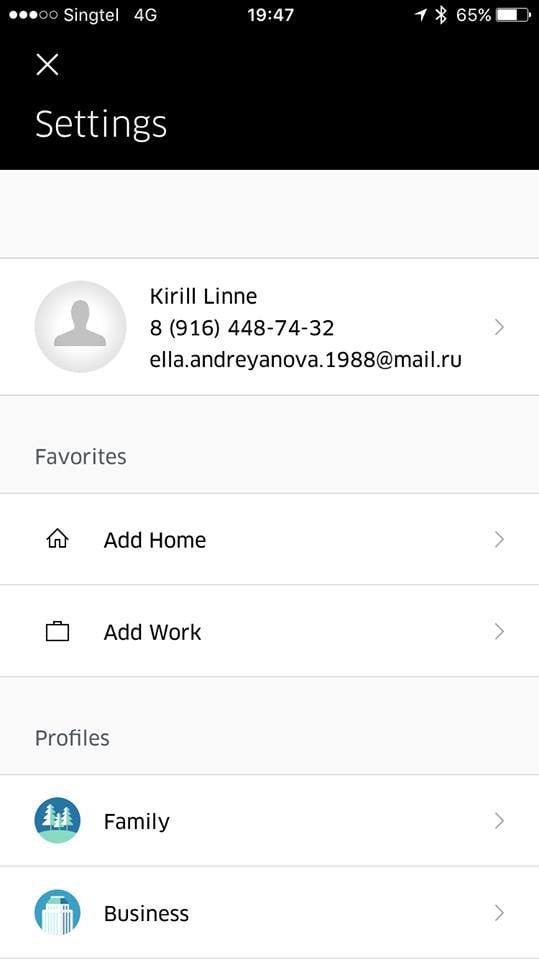 Common sense would dictate that Ms Lim obviously does not have access to that Russian email, but it seems like Uber just did not care. After notifying Uber that the email account was not hers, the company failed to respond.

Desperate for closure, Ms Lim took to Uber Singapore’s Instagram page to complain but faced a lack of response again. 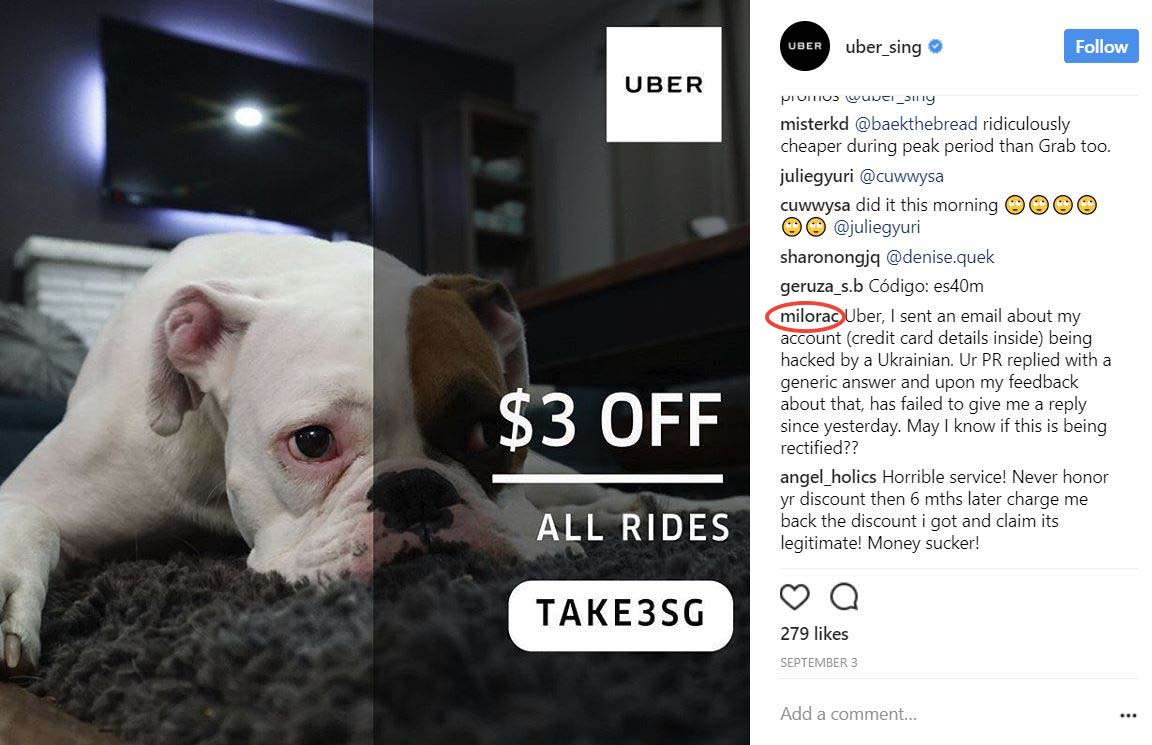 With a lack of response from Uber, Ms Lim decided that she would just let bygones be bygones. That was until she received her credit card statement in October 2017.

She pestered Uber until they finally refunded her money. However, due to the exchange rate conversion, Ms Lim lost S$22.49 in the process.

Not alone in getting hacked

It seems that Ms Lim is not the only one to have fallen victim to hackers. Her Facebook post brought out other accounts of hacked credit card details.

With calls for Singapore to move towards a cashless society, safeguard measures must be put in place to ensure that Singaporeans do not fall victim to hacking.