The plot of the missing pink dolphins thickens.

Earlier in April this year, it was reported that three of Underwater World Singapore’s (UWS) seven dolphins could not be accounted for — despite claims that they were all successfully relocated following their closure.

Just seven months later on Friday (24 Nov) it was further revealed that two of them never even left Singapore in the first place. 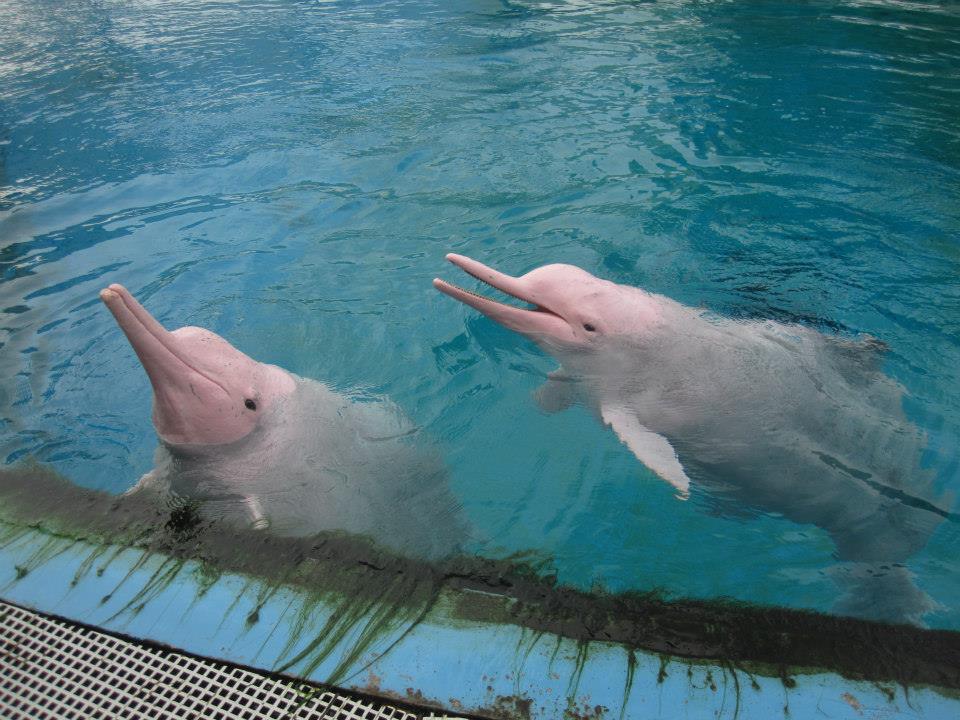 So what happened to the missing mammals — why did the UWS keep mum about their whereabouts? Are they even still alive?

We smell a mystery.

In June 2016, UWS announced that – after 25 years of operations – it would be shutting down due to its lease expiring.

This meant that the animals housed would soon have nowhere to live. 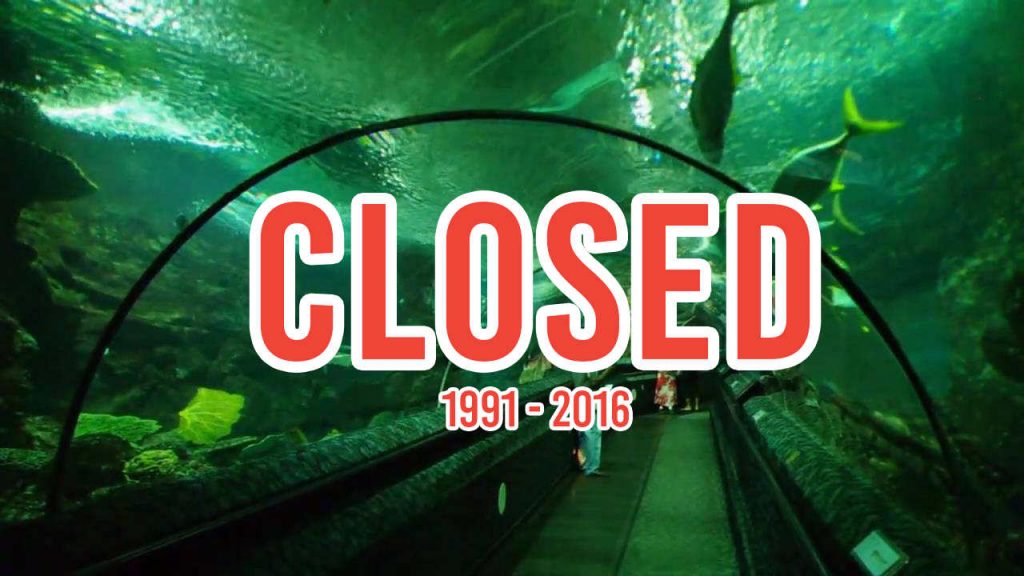 However, operator Haw Par had informed Channel NewsAsia that its animals – including the seven pink dolphins – had already been transferred to Chimelong Ocean Kingdom (COK) in Zhuhai, China.

Although UWS’ lease is not ending yet, ensuring that our Convention on International Trade in Endangered Species of Wild Fauna and Flora (CITES) animals have a good home to relocate to is our responsibility and we decided to facilitate their transfer to COK and to cease operations earlier.

Citing the COK as having top quality facilities and staff, they ensured that the animals were in good hands.

Too bad that’s something we’ll never know, because a few of the dolphins never made it to their destination.

Not all of them were found there

When marine conservation organization Sea Shepherd first visited COK earlier this year in March to monitor the dolphins, they were shocked to discover that only four were on display. 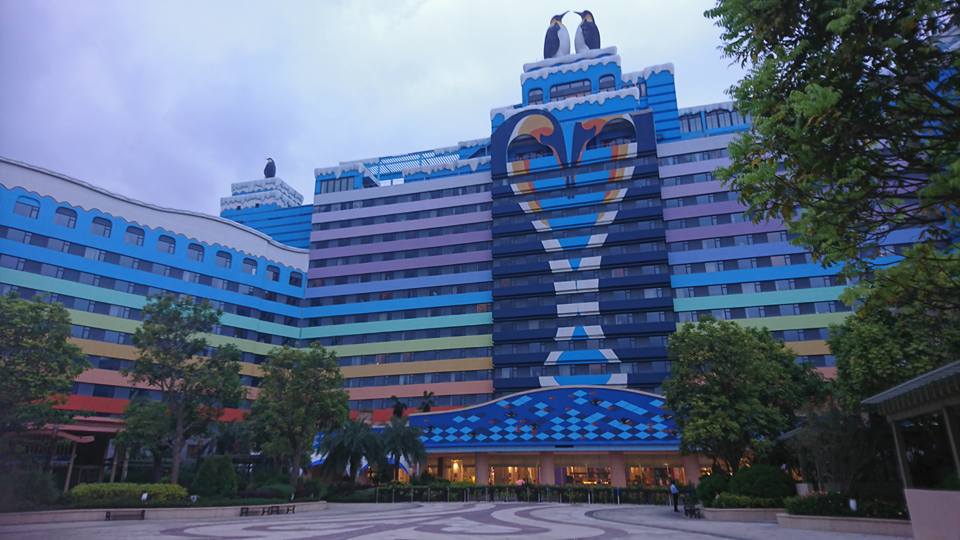 Sea Shepherd Asia Singapore representative Jaki Teo said one worker claimed that the fifth dolphin was kept in an off-site research facility while another mentioned that only four were left.

This is despite UWS’ claims that all animals were properly relocated.

When questioned further, a UWS spokesperson simply said this:

All the other aquatic animals also found suitable facilities to be rehoused and were safely transferred out of the UWS to various regional facilities by end October 2016.

Apparently even this wasn’t completely truthful.

Two never even left Singapore at all

Because trade data published by CITES in October 2017 revealed that only five pink dolphins were exported in 2016.

Excluding the missing one believed to be in an off-site research facility in China, that would mean that two of the UWS’ dolphins never even left Singapore in the first place. 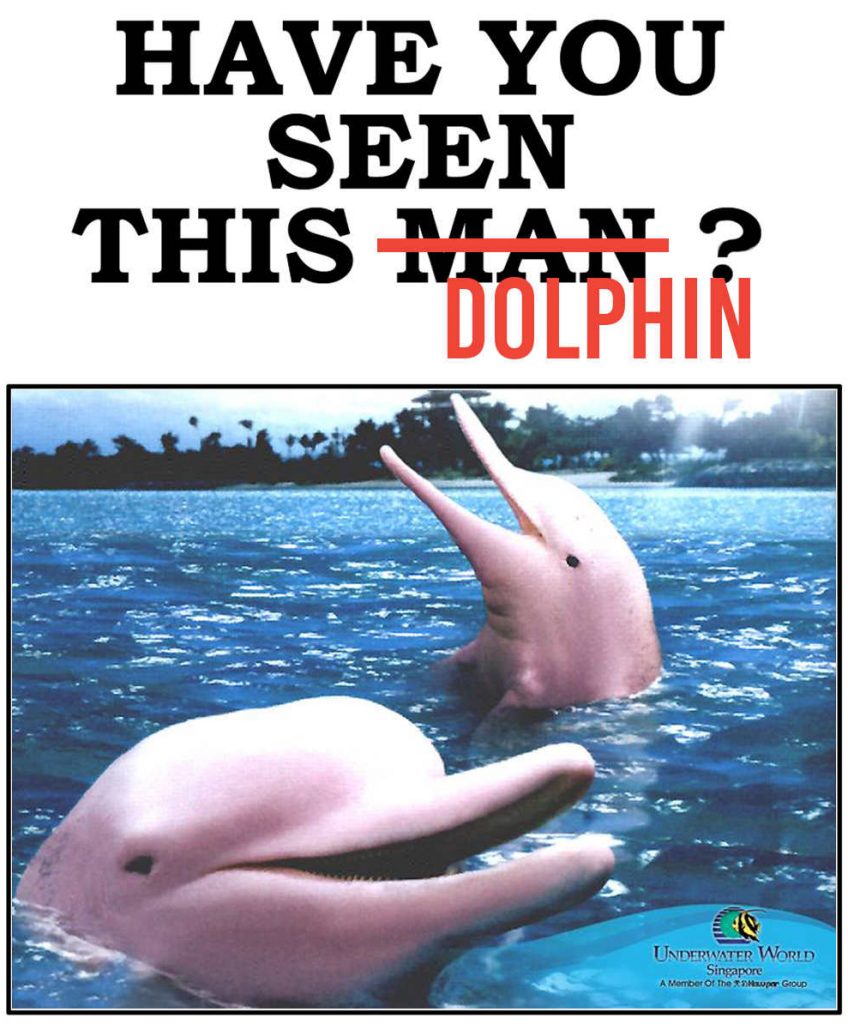 As the pink dolphins are listed as threatened under extinction, permits from local authorities – in this case, the Agri-Food and Veterinary Authority (AVA) – are required before they can be traded.

When questioned, AVA confirmed with The Straits Times that a total of five export permits were issued to UWS to facilitate the relocation of their dolphins.

They then promptly passed the buck by stressing that their role was simply to ensure that the CITES-listed animals were imported and exported according to the Convention.

When these animals are in Singapore, their custodian (in this case, UWS) would be responsible for ensuring the care and welfare of these animals.

Furthermore, the spokesman from Haw Par declined to comment on the situation.

What in the underwater world is going on here?

The case of the missing dolphins

If we understand it correctly, does this mean that UWS had made false statements and and tried to cover up the fact despite knowing that it was a lie?

But more importantly, what happened to the three missing dolphins?

While we’re unable to verify her claims at this point, check out Ms Jaki Teo’s thoughts on the missing mammals. 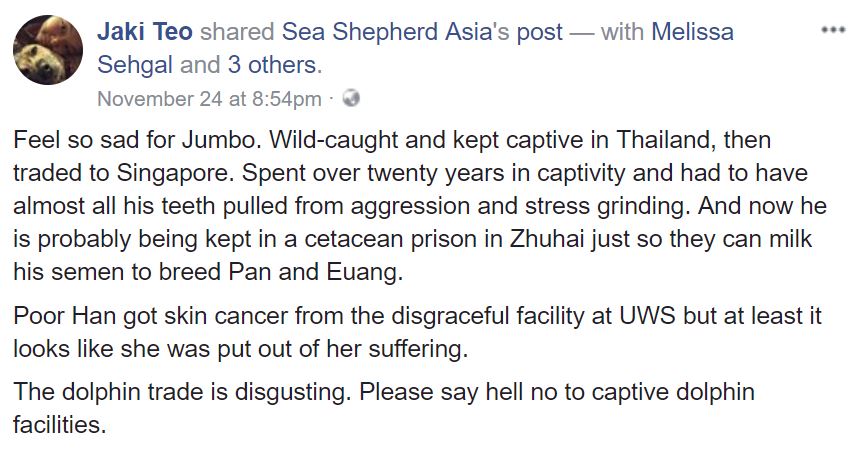 She suggests that Jumbo – the missing dolphin in China – is currently being held in a “cetacean prison” where he’s kept to help his female counterparts reproduce.

Whereas Han, the one with skin cancer, is said to have been put out of her misery. 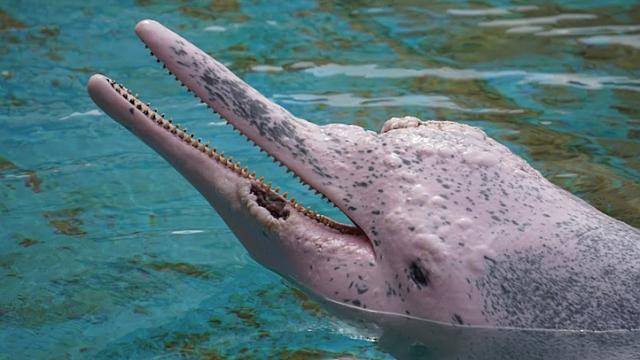 All that’s left with is Speedy, whom we can only hope is either swimming peacefully somewhere locally or in dolphin heaven.

How many more dolphins must suffer?

While this incident highlights the lack of transparency surrounding marine parks and dolphin trade, it perhaps sheds light on something much more grim.

These animals were exploited to entertain and generate income but is this proof that once it runs out of means to contribute to profitability, the care for the animals’ well being ends there?

Are they just “fishes” to management? Why were the details initially refused to be released publicly?

So many questions, but no answers. How many more dolphins must suffer?