She thought she was dancing for her friend’s proposal, but then the plot twisted Now, isn’t that the way Singaporean men are proposing to their ladies? Because after all, you have to wait for three to five years for your flats to be ready before moving in.

This may be the reason why the typical Singaporean girl complains  guys here are not romantic.

But you might change your mind after reading this heartfelt proposal story.

Shaz and her boyfriend, Faliq, were at Nanyang Technology University’s (NTU) Modern Jazz (MJ) Dancetitude 2015 conference. They were assisting their friend with a flash mob proposal to his girlfriend.

The dance routine was going as planned and the dancers dragged the girl on stage. She was seated on a chair while the performers were doing their final pose.

Then, things took for an unexpected change.

Shaz expected to watch her friends get engaged but she found herself on the chair thanks to a lighting-quick switch. 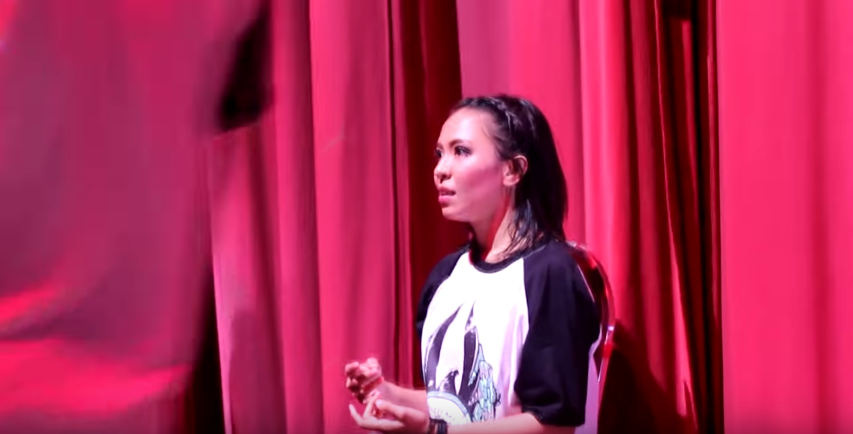 Then the music drastically changed and the attention turned. She was dumbfounded and Faliq appeared out of nowhere with his best impression of Bruno Mars.

Check out the beautiful proposal below.

WARNING: get some tissue ready guys.