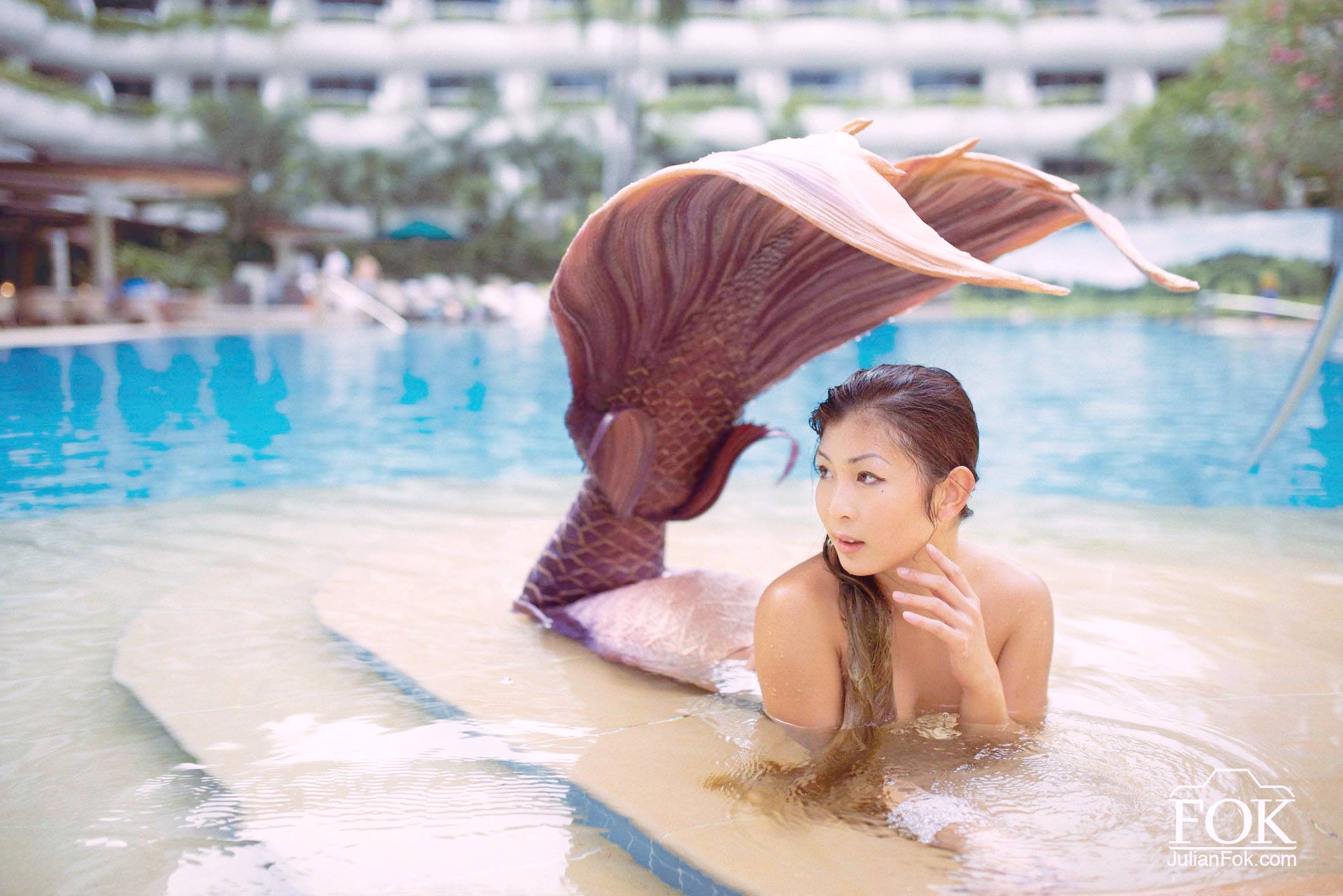 Odd jobs that pay more than your boring office gig

While many of us wish to be doing something we enjoy as a living, most of us are stuck in the rut – repeating the mundane routine of a 9 – 5 job. How nice would it be to play poker for a living. Or even be a mermaid! Here are 10 people who are do what they love, and love getting paid for it:

Don’t be surprised to see a mythical creature swimming in the pool – one such mermaid to first hit the shores of Singapore would be 21-year-old National University of Singapore student, Cara Nicole Neo. Mermaids have fascinated the English Literature student since she was a child. Her transformation into her alter ego “Mermaid Syrena” began when Neo purchased a swimmable fin tail online while looking for a Halloween costume. Since July 2013, Mermaid Syrena has graced corporate events and children’s parties, charging about $500 an hour.

Watch Mermaid Syrena in action here, or check her out on Facebook here. 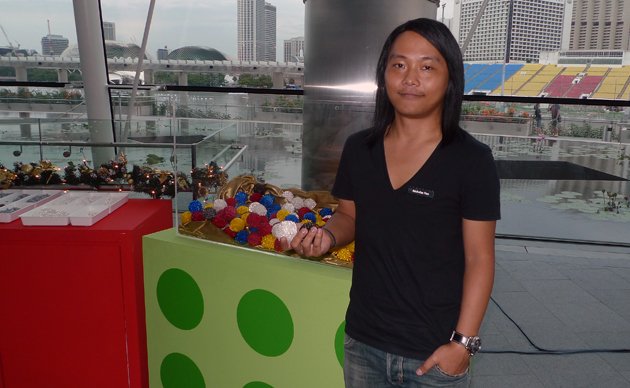 36-year-old Singaporean Nicholas Foo is the only full-time artist in Singapore and Asia who is a Lego Certified Professional. Since receiving his first Lego set at the age of eight, he has been intrigued with the colourful blocks. The turning point came when Foo created a bear with a hidden tummy compartment out of Lego for his friend. This creation was a hit after he uploaded photos of it online, and led to Foo’s decision to make his hobby his full-time profession. Foo was sent to Enfield, Connecticut for the programme. Lego Certified Professionals are not employees of Lego, but are trusted business partners, which gives them the right to market and sell their products and services as Lego master artists.

Check out his works here. 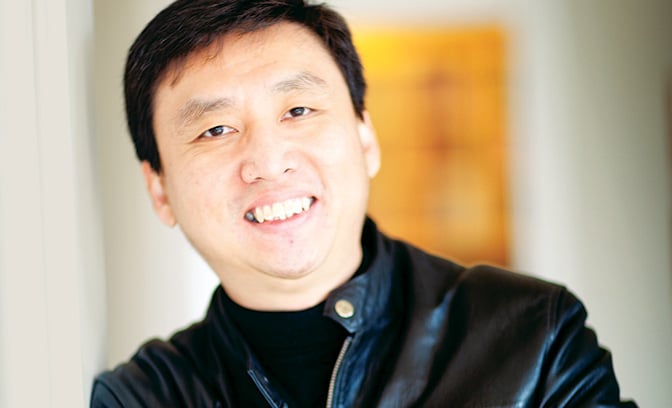 The first Singaporean that Google hired, Mr Tan Chade-Meng’s name card reads: Jolly Good Fellow (which nobody can deny). Tan first joined Google as an engineer but proceeded to become its spiritual guru by holding an in-house motivation course with over two thousand participants. Tan, a world peace champion, software engineer, author of a New York Times self-help book, and Google’s official Jolly Good Fellow, is part of a non-profit organisation nominated for 2015’s Nobel Peace Prize. Tan co-chairs a campaign called One Billion Acts of Peace, which advocates world peace by encouraging people to start their own act of peace.

Find out more about the campaign One Billion Acts of Peace here. 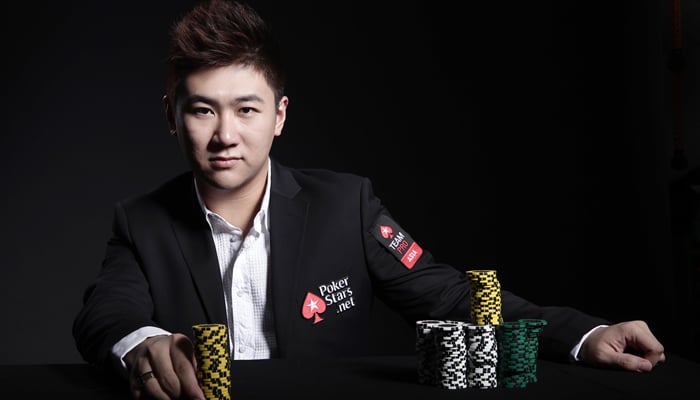 Bryan Huang picked up the game of poker while serving in the military, and his interest lingered as he proceeded to study accountancy. While undertaking his degree, he began taking poker more seriously and read up about the game to understand its complexities. Since 2006, he started playing the live circuit and is one of the toughest players today. At the beginning of his career, he made money via poker on his trips to Carribean, Spain and Las Vegas. In 2008, Bluff Australasia magazine voted him as ‘Rookie of the Year’. Two years later, he was acknowledged as ‘Asia Player of the Year’ and is the highest-earning player from Singapore. Singaporean artist, Mark Ong, created the identity of Sabotage (SBTG) in 2003. As a kid, Ong would collect shoes and paint crazy designs on them. He gained recognition after winning a sneaker customisation competition on the Nike Talk Forum, and a Tokyo retailer soon ordered 72 pairs of his shoes after his victory. SBTG eventually became a brand synonymous with sneaker customisation, enticing celebrities like Mike Shinoda, Kobe Bryant and Joe Hahn of Linkin Park. Ong has also worked with DC, Nike, adFunture and DJ Unkle. Customised shoes don’t come cheap though; a pair of SBTG sneakers cost anywhere between $250 – $800. 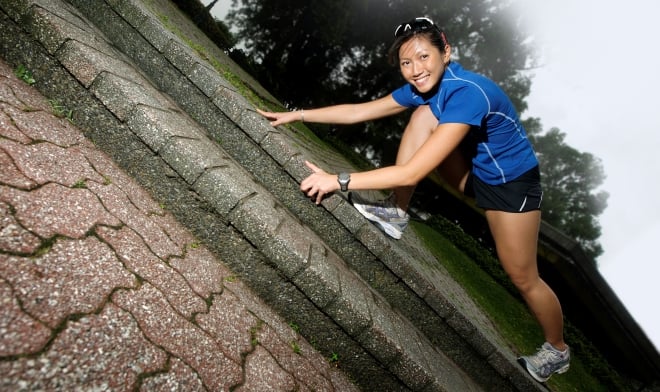 Jane Lee, an English Literature graduate from the National University of Singapore, gave up her job as Senior Executive at Republic Polytechnic’s Adventure Learning Centre to pursue full-time mountaineering. Her climbs were funded through sponsorships by tuition centre MindChamps, Swiss Bank Bank Julius Baer, and Himalayan company Khunu. Lee became the first woman from Southeast Asia to successfully scale the Seven Summits, or the 37th woman in history. She was also the co-founder and co-leader of the Singapore Women’s Everest Team (SWET), who were the first Singaporean women to reach Mount Everest’s Summit. 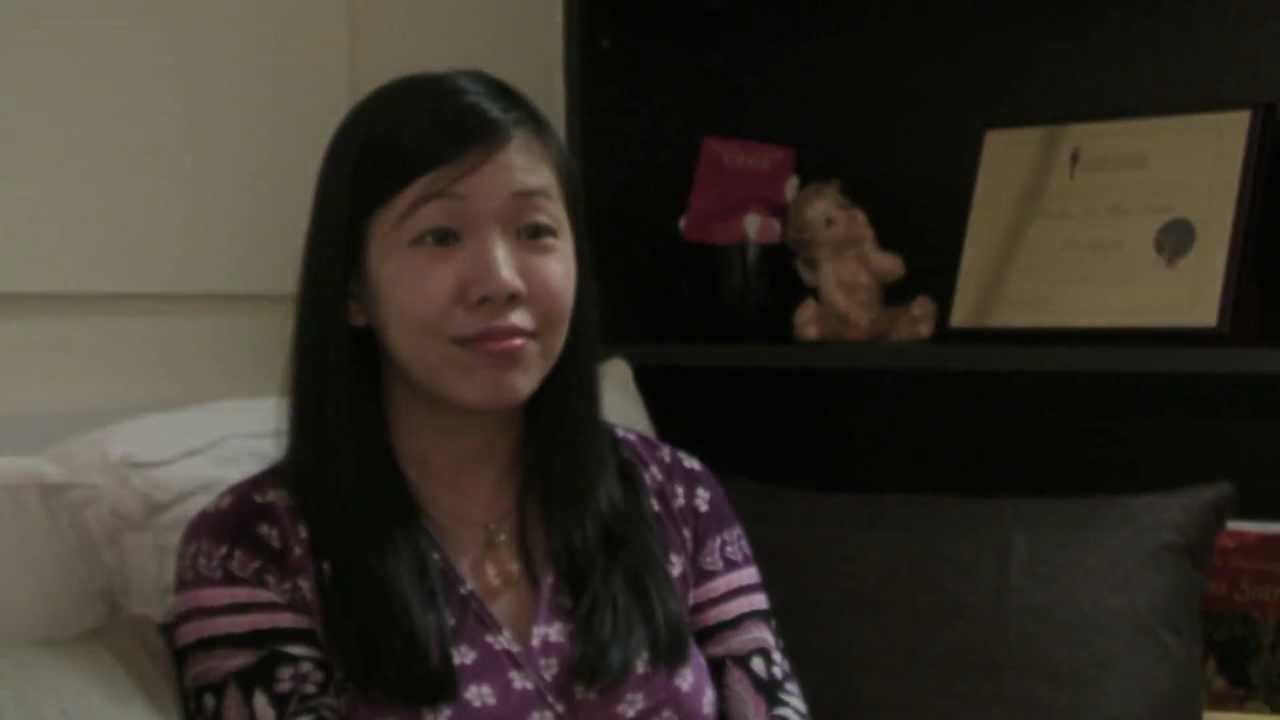 In 2005, Martha Lee noticed an alarming rise in the rate of Sexually Transmitted Infections (STI) and teenage pregnancies in Singapore. This led to her decision to pursue a doctorate in clinical sexology in the United States so she could help promote a positive, healthy attitude towards sex. Since 2009, Lee started her own practice, Eros Coaching, to provide coaching on sexuality and intimacy, as well as sexual education workshops for couples and individuals. She is also the appointed sex expert for Durex Singapore Facebook page and Men’s Health Singapore. Her World recognised Lee as one of Top 50 Inspiring Women under 40 in July 2010, while Cozy Cot acknowledged her as on of Top 100 Inspiring Women in March 2011. 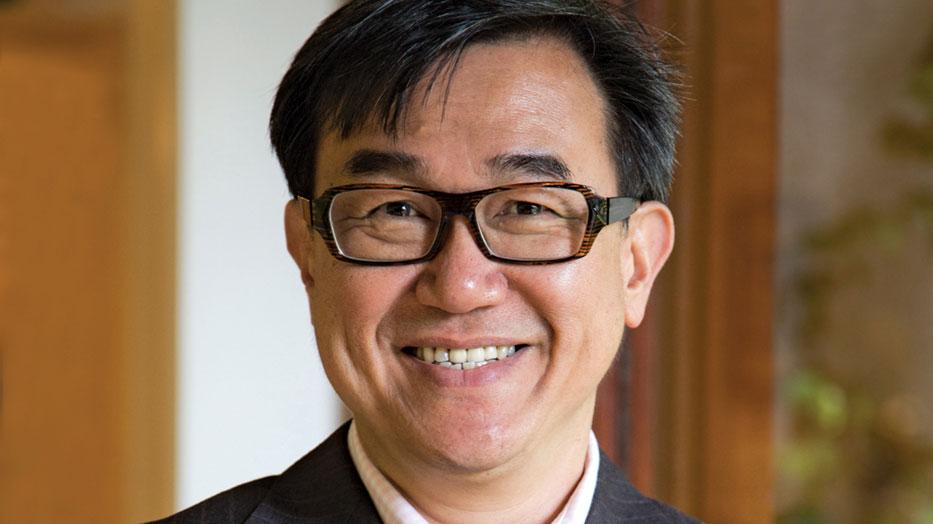 Jack Sim started his own business at the age of 24 and attained financial independence by 40. He then retired, dedicating the rest of his life towards humanitarian causes. In 1998, Sim established the Restroom Association of Singapore (RAS) in a bid to raise hygiene standards of public toilets in Singapore and around the world. In 2001, he founded the World Toilet Organization (WTO) and World Toilet College (WTC) in 2005. Singapore’s National Environment Agency (NEA) handed the Singapore Green Plan Award 2012 to Sim in 2004. Sim’s other accolades include being a Schwab Fellow of the World Economic Forum, Ashoka Global Fellow, Water Champion dubbed by Asian Development Bank and Hero of the Environment by Time Magazine. 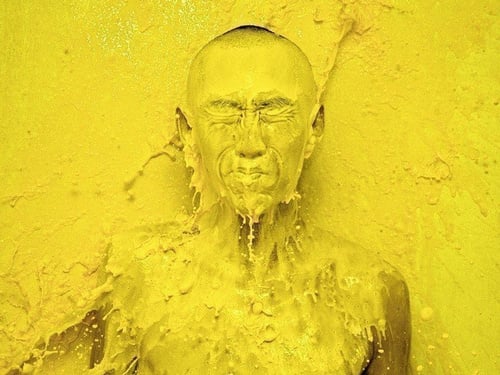 One of Singapore’s most internationally recognised artists, Lee Wen is known for delivering complicated works dealing with issues of politics, identity, society and culture. In 1988, Lee gave up his career as a banker, enrolling into Laselle-SIA Collage of the Arts at 30 years old. Best known as the Yellow Man, Lee typically covered his body in bright yellow pigment as an expression of his ethnic identity. Since 1993, Lee’s work swiftly achieved international recognition. In 2005, Lee was awarded the Cultural Medallion for Visual Arts. He is also the champion and pioneer of Singapore performance art. 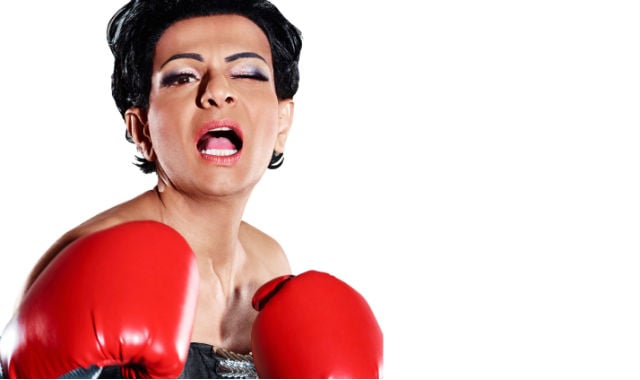 Born Kumarason Chinnadurai, or Kumar as he is better known, is a Singaporean television host, actor, comedian and drag queen. In 1991, Kumar got to play an Indian drag queen’s role at Tanglin Shopping Centre’s now defunct Laughs Comedy Club and realised comedy was his calling. The turning point came in 1992 when the now defunct Boom Boom Room offered him the starring role and he became its resident performer. Today, he is Singapore’s most famous drag queen and often discusses about politics, sex and race with risque jokes.

Out of the mould

Every trade has its master – some gave up the stability of their 9 – 5 jobs in pursuit of their dreams, and made it even bigger. The 10 aforementioned is an exemplary of excelling in doing what you love and illustrating how a hobby can convert rags to riches.

One can only dream.