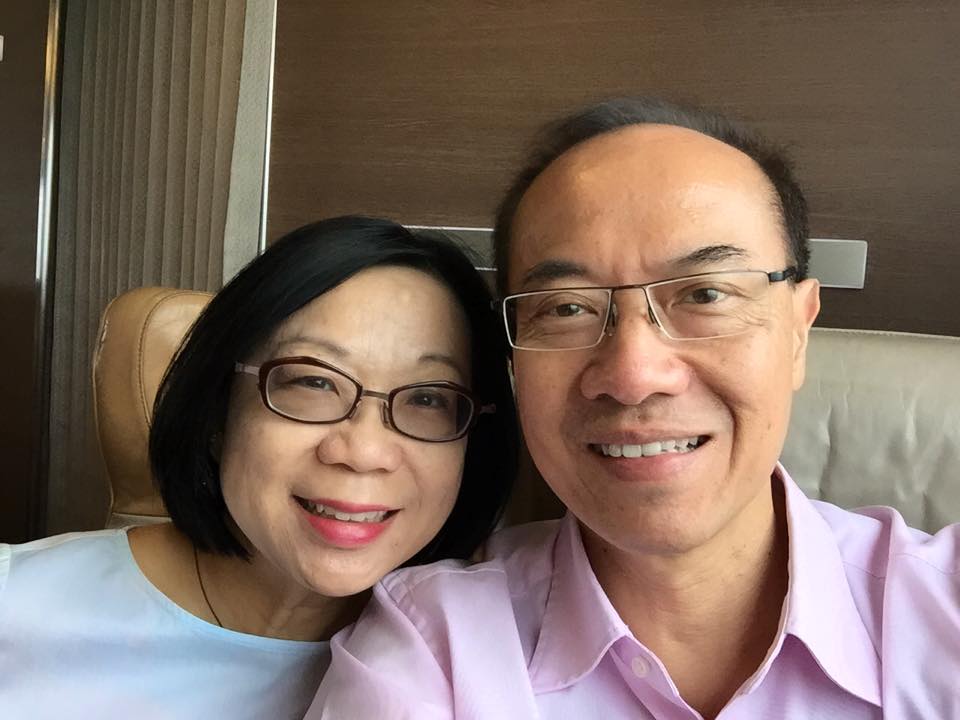 How is his life *so* exciting?

Remember how we did a previous article on the beloved George Yeo and what he’s been up to? Although Yeo is no longer actively involved in Singapore politics, he still has many other appointments on his CV.

We thought that it would be interesting to do a quick compilation of all recent things about George Yeo, to show that we really miss him. 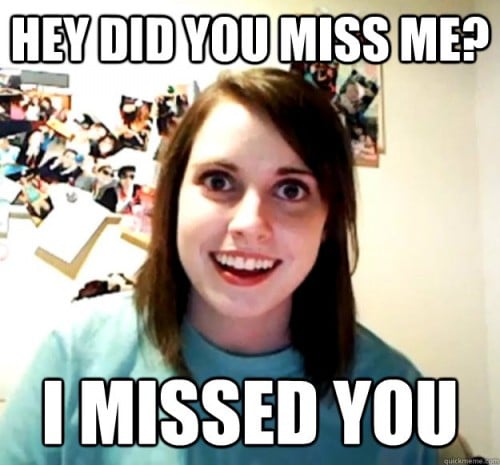 The last time we checked, Yeo was on the governing board of Nalanda University in India. Now, he’s going to be its chancellor, taking over from present incumbent Amartya Sen. 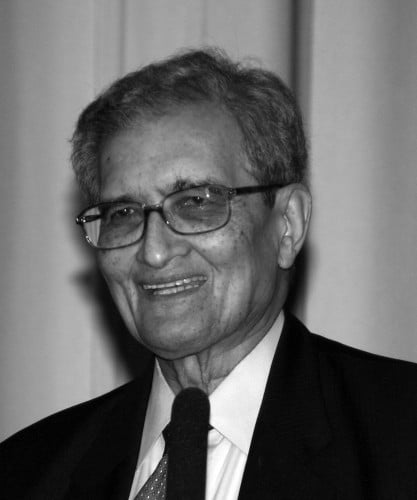 Talk about a massive promotion.

2. On a possible return to politics

But hey, at least he didn’t completely rule out a bid to be Singapore’s next President. Tony Tan had better watch his back.

“He’s obviously very bright, it would be such a sad thing if his life were to be destroyed by some of the things he’s done or said. There should be a reaction but it should not be an overreaction.”

Ever diplomatic, Yeo also questioned whether it was possible to groom Amos in a way that he could be a positive contributor to society instead. 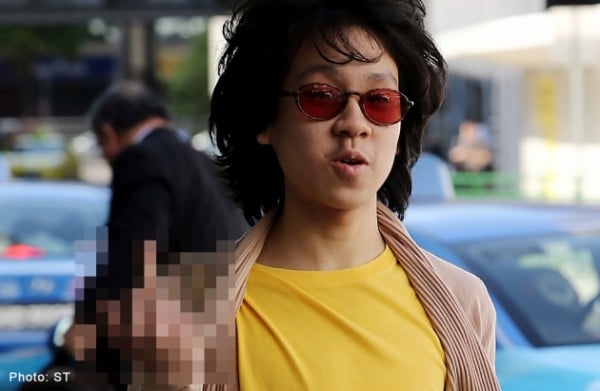 I’m not too sure about that.

Yeo is a committee member of Council for the Economy, an initiative of Pope Francis to understand more about the Vatican’s economic practices. Whenever Yeo is in Rome for the council meeting, he stays at the Domus Sanctae Marthae, which is also the residence of the Pope. 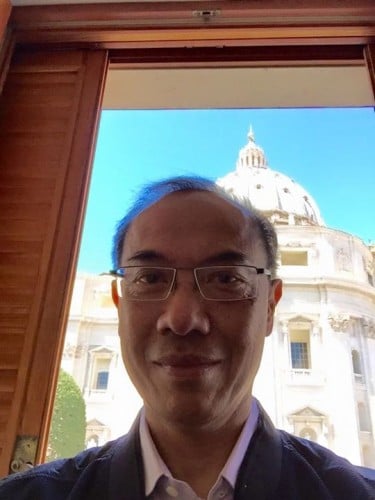 According to a quick glance through some comments made online, most of us like George Yeo and want him to either enjoy life or return to politics.

But of course, there will be haters.

What do YOU want?

Featured Image via Facebook
With reference to The Straits Times, Channel NewsAsia, TODAY