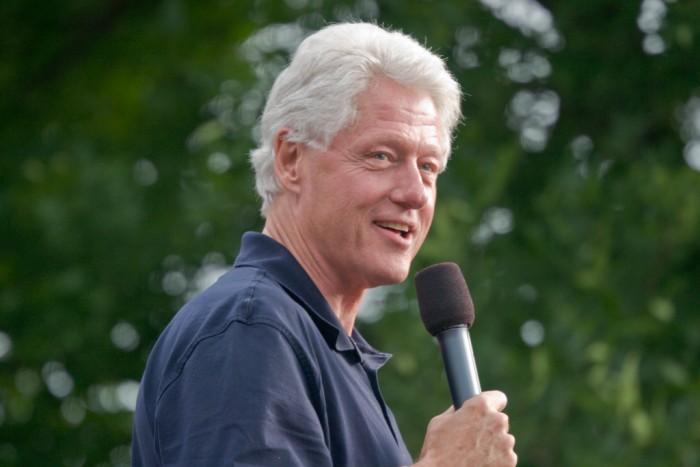 United States President Barack Obama will not be coming to pay respects to the deceased Mr. Lee Kuan Yew, but the delegation he has sent for the funeral this Sunday (29 March) isn’t quite made up of peanuts: 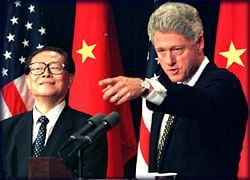 Former President of the United States from 1993 to 2001. Leading the Presidential Delegation. 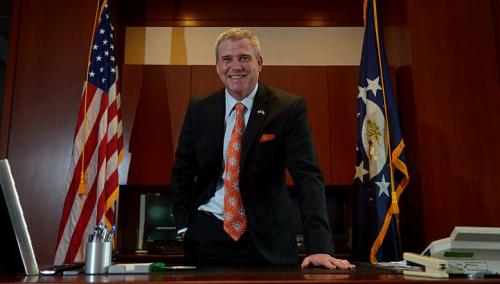 United States Ambassador to Singapore since 2013. 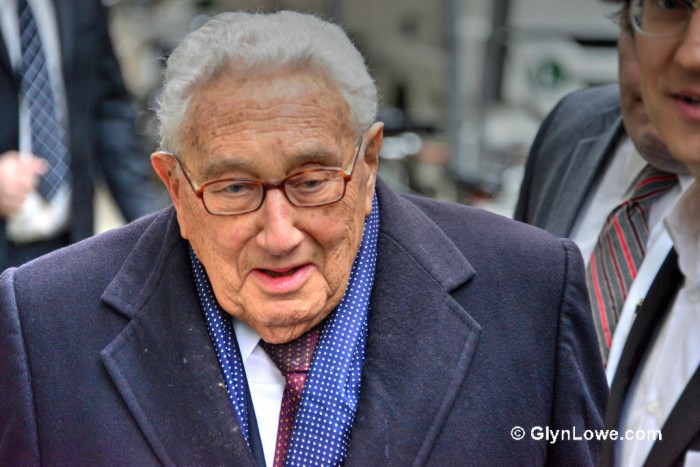 Former United States Secretary of State from 1973 to 1977. Has a Nobel Peace Prize. Was close personal friends with Lee Kuan Yew. 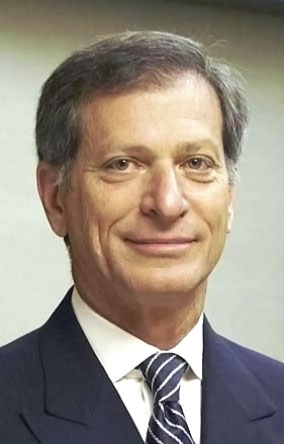 Former United States Ambassador to Singapore from 1997 to 2001. Directly led the effort to start bilateral negotiations which culminated in the US-Singapore Free Trade Agreement. Worked under Bill Clinton. 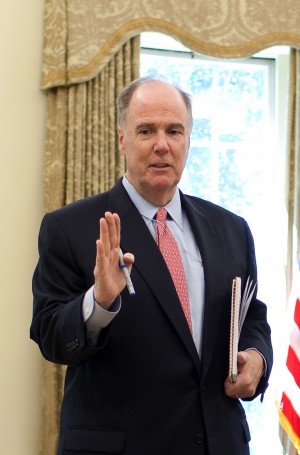 National Security Advisor to President Barack Obama from 2010 to 2013. Probably the odd one out in the list, as he’s had the least exposure to Singapore of the five.

All five of them had or have close ties to Asia, and Singapore.

Having a former United States President coming down to Singapore is, besides being awesome, a great honour. Given these five men all interacted directly with Asia and Singapore, they aren’t random people sent by the Obama administration. That shows the level of respect the United States has for Lee Kuan Yew and our nation.

All hail freedom, and apple pie.

The delegation is great for diplomatic ties too.