Why do we care? Well, Singapore is a member, and the TPP may affect our lives more significantly than we realise.

The US was an essential member in the TPP, but newly inaugurated President Donald Trump didn’t like it very much. Thus, on Monday (Jan 23), he signed the executive order withdrawing the US, saying it’s to protect America’s interest. This is what he said: 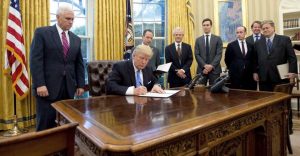 Being a secretly discussed document that is over 5,000 pages long, many may be unfamiliar with the TPP. 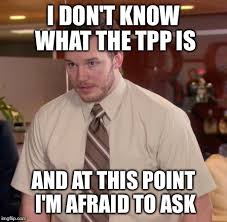 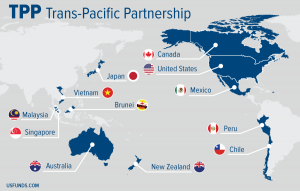 The combined gross domestic product of the countries is approximately US$27.5 trillion (S$39 trillion), and comprises 40 per cent of the global economy.

It was designed to enhance the integration of national economies through the elimination of protectionist measures (tariffs, quotas, restrictive administrative guidelines). Ideally, everyone would have been able to trade more, and get richer.

Here are some ways the US’ withdrawal could affect us:

With a smaller economic circle now that the US has left the picture, there will be fewer job opportunities for us in the US.

And since the US has left the TPP, Singaporean firms would now have a smaller market to venture into to sell their goods. This could in turn lead to lowered economic profit and result in cost-cutting measures within firms, leading to unemployment.

Also, wage levels might fall. This has an effect of reducing the purchasing power of the nation again, creating a vicious cycle of even more cost-cutting.

Since the TPP is premised on free trade and the removal of trade barriers, the US’ departure and “Americans First” policy could mean higher tariffs, which means the products we buy from the US would cost more. 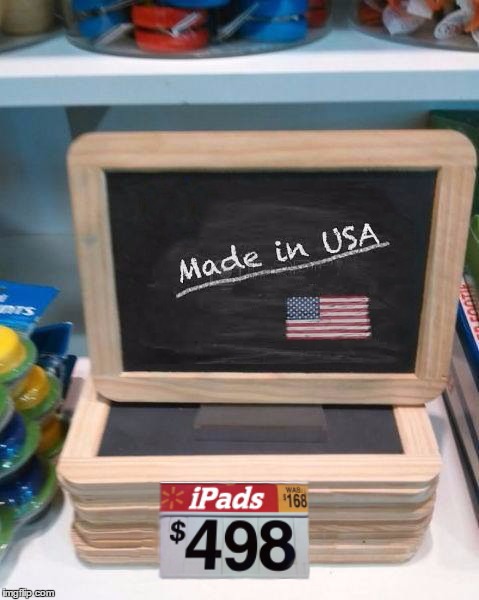 There goes some of the make-up products for the ladies.

The lower income levels will mean that Singaporeans will tend to purchase lower-priced goods. Thus, there will be a surge in competitively priced imports from other countries. Also, since tariff concessions under the TPP would not apply, Singaporean goods might not be as popular and our export revenue might fall.

Assuming exports either fall or remain stagnant, Singapore’s balance of payments will run into a deficit, foreshadowing a weaker currency. We might have less cash to spend and be less able to afford stuff!

As though it couldn’t get any more horrific, this is a possibility.

Due to the possible spike in unemployment, the government may need to channel more funds into welfare handouts and possibly skills retraining courses. An example of such a skills upgrading course is SkillsFuture.

Such policies are meant to reintegrate individuals back into the workforce by equipping them with new skills.

Since the TPP was also created with the intent to counteract the power of China (arguably one of the powerhouses of manufacturing and low-cost exportation), The US’ departure from the TPP could signal what would seem to be a more isolationist stance for the US.

This could be cause for celebration in China, as retailers and suppliers may turn to Chinese goods for their relatively lower prices — at least more than they do now. 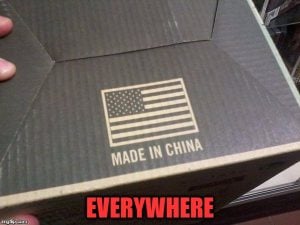 Just when you thought your online shopping purchases take centuries to arrive, you may get hit by the fact that express delivery shipments from the US will take even longer now.

Without the TPP’s standardisation of regulations, you may expect crazy lag times as the products are checked to ensure they uphold the administrative standards of the country (e.g. labelling requirements, safety standards). 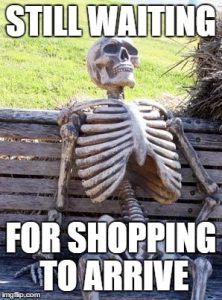 In this age of globalisation, everything that happens in the world, even in one corner of the world, is likely to affect Singapore.

So don’t think that the US leaving the TPP is something that doesn’t concern us.

Singapore is still looking to other trade agreements with other countries, so let’s hope that reduces the impact on us.