Statistics are not always dreary, you know

When someone mentions the word ‘statistics’, most of us would think of boring numbers that don’t make any sense. However, we’ve managed to scrape some interesting ones together from Singstat, the government portal for all statistics Singapore, and provide excellent tips on how these numbers can apply to your life. 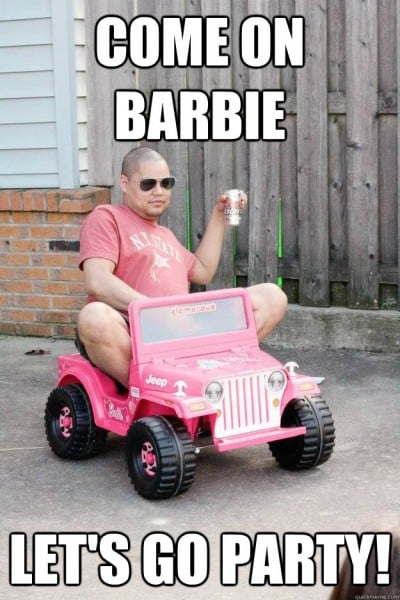 1. Calculate the probability of getting good cinema seats

Singstat can tell you how many cinema screens there are and the total seating capacity in Singapore. The number of screens has increased since 2010, probably to accommodate greater population numbers. We don’t mean the population of Singaporeans of course. 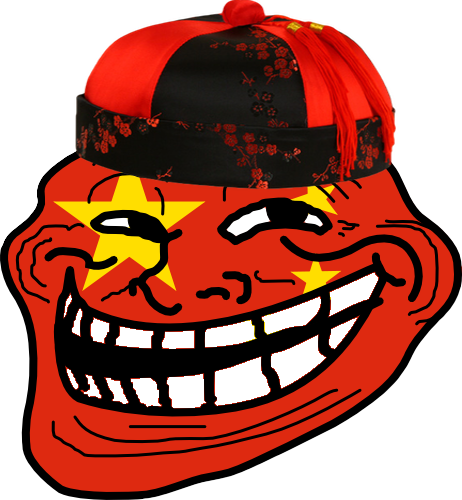 If you need to shrug off an embarrassing past and start your social life afresh on a clean slate, Singstat can help you find the most popular interest groups.

According to the latest data available, Mr. Singstat says to steer clear of precision sports (i.e. archery, bowling and golf) and water sports because the number of members have been falling. However, Singstat will advise you to pick up dance: there is already a good number of members (10,004 dancers at last count), and the number of dancers has almost doubled since 2011. Plus, who wouldn’t want to be friends with suave dancers? 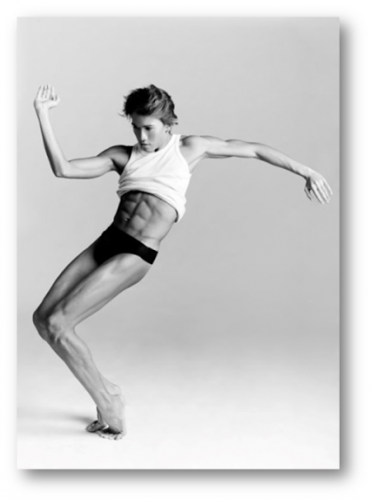 3. Wow your friends with cool facts

You probably wouldn’t believe it, but the National Museum of Singapore registers more visitors than the Night Safari or the River Safari. Looks like exhibitions on Singapore’s transformation from dingy fishing village to atas developed country beat cute pandas Kai Kai and Jia Jia. 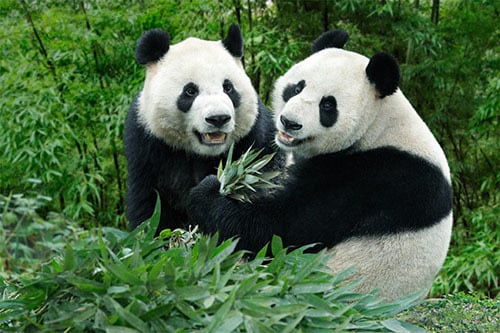 But taking home the championship trophy is Sentosa, which registered 15.5 times the number of visitors to the National Museum. 4. Calculate your chances of getting married 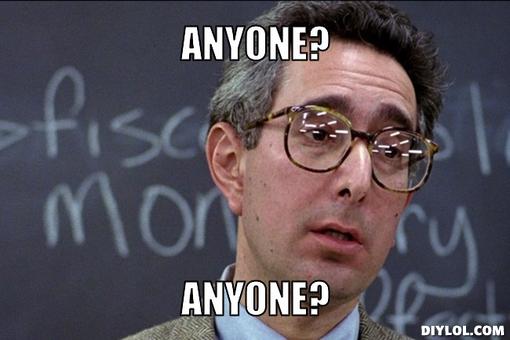 5. Find out which gender gets admitted to the hospital more often

Hospitals admit more males than they do for females. In 2013, 91.1 males were admitted for every 1000 residents; whilst only 88.0 females were admitted. Maybe the stats are so because males are more likely to do stupid things to themselves, thus ending up in hospital. 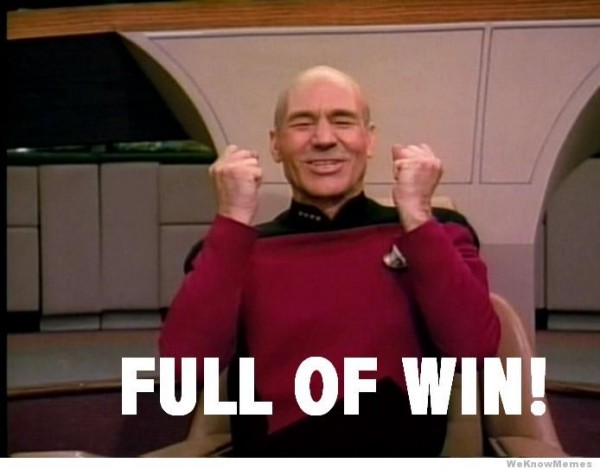 Remember the 2003 SARS outbreak that got us all fumbled and worrying if we would get infected? For those who still think that the SARS virus lingers quietly in the air, waiting to strike again: we haven’t had any SARS cases since 2007, which was 8 long years ago. 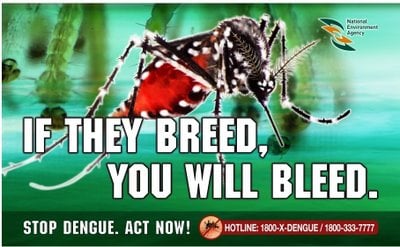 Singstat can tell you at a glance which the weakening currencies are for you to better plan your getaway.

Australia, Euro countries, Hong Kong, Malaysia and the UK pass the test. But check out UK’s stats though: falling from a high of  $3.01 per pound in 2007 to $1.95 in 2013. Anyone up to visit Kate Middleton and Prince George? 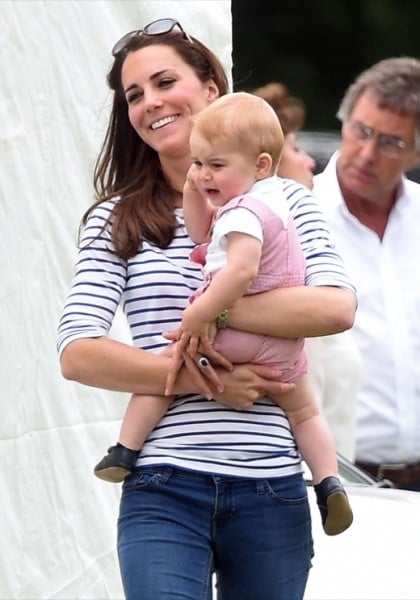 We don’t always have to wait for the government to announce our population numbers when we have Singstat. Our total population (Singaporeans + Foreigners) in 2014 increased by 70,500, but Singapore citizen numbers only increased by 29,500. This means that foreigner numbers increased by 41,000; more than that of actual Singaporeans. 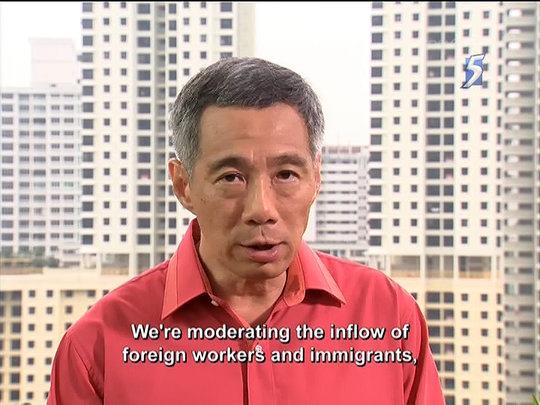 9. Plot how to get your CPF back

Many Singaporeans begrudge that their hard-earned savings are locked up away in their CPF. However, Singstat can offer you some “tips” as to the best way to get your money back.

Method one: Buy a residential property. CPF withdrawals under this category have increased by 110% from 2007 to 2013. 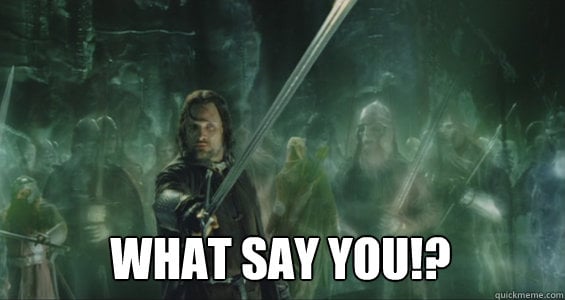 But please don’t take us seriously on this; Singapore doesn’t have many Singaporeans left.

Read your money’s worth

Singstat even has a mobile application and a subscription service to all the latest statistics. And yes, they’re both free.

But technically, we do pay for Singstat with our taxes, so why waste money already spent? We might as well be more kaypoh about Singapore’s statistics rather than the trash at Laneway Festival.