USS transforms into a classroom for a day

Ponning school for a day to go to Universal Studios Singapore sounds like every parent’s nightmare. 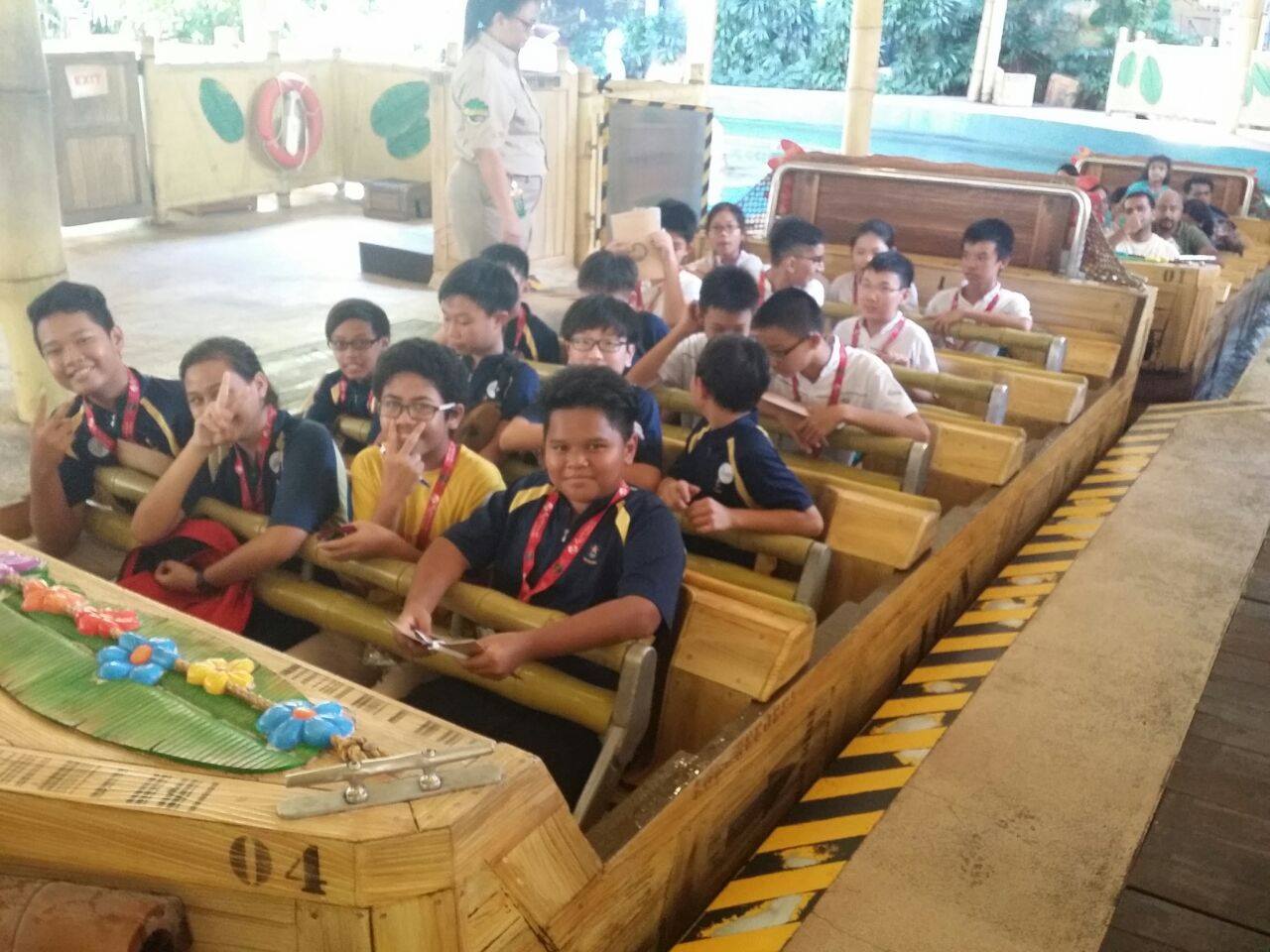 It wasn’t just supposed to be a matter of spamming Battlestar Galactica over and over, though.

As part of Central Singapore CDC’s Fuel Your School – STEM @ Central Singapore programme, the kids were supposed to feel inspired to become the scientists, technologists, engineers or mathematicians of future Singapore, after studying this: 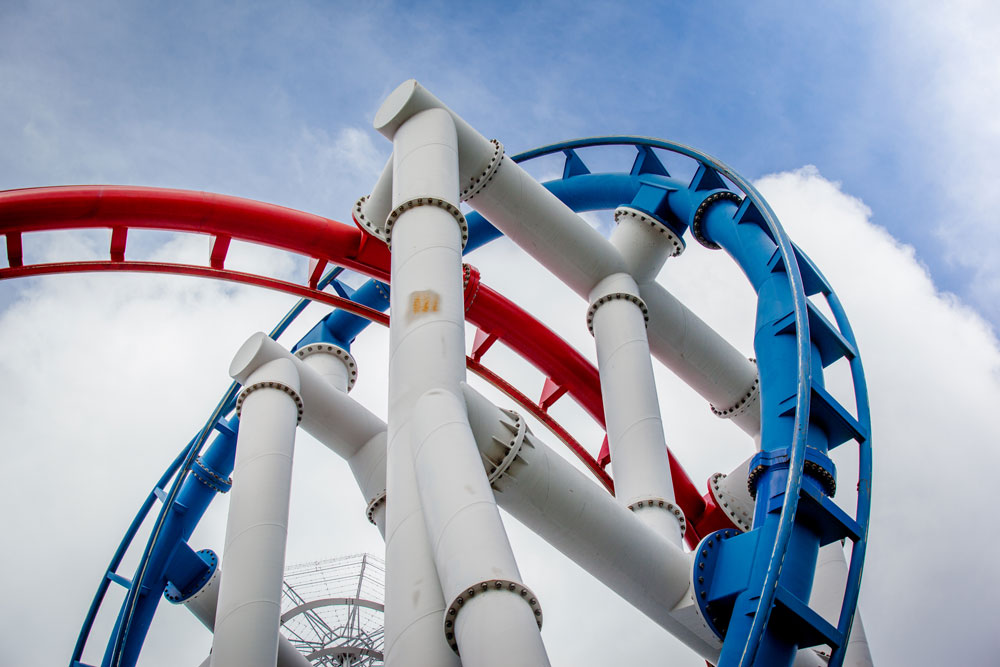 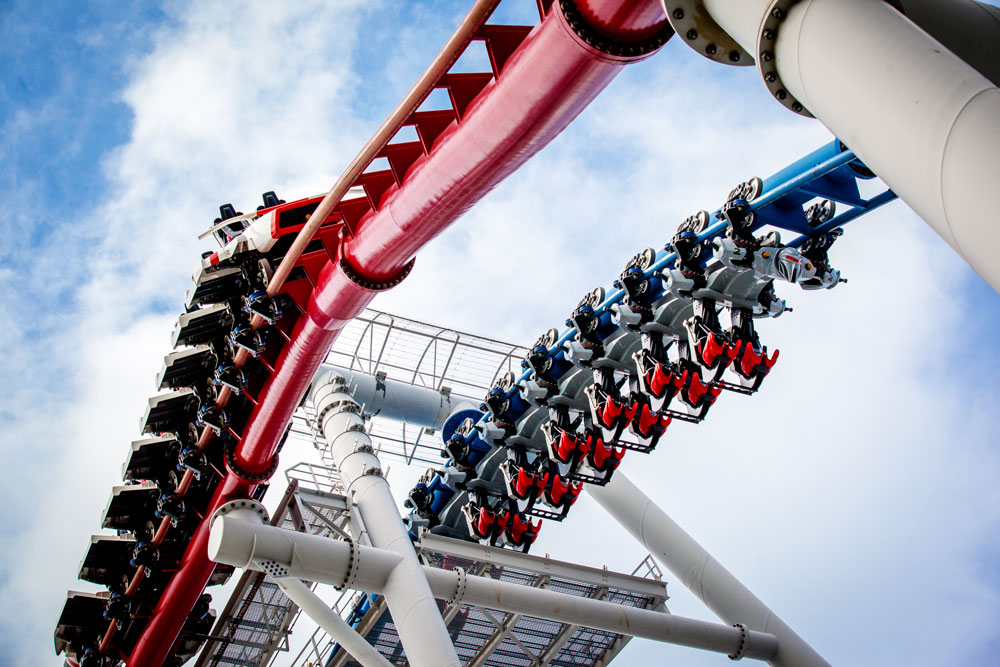 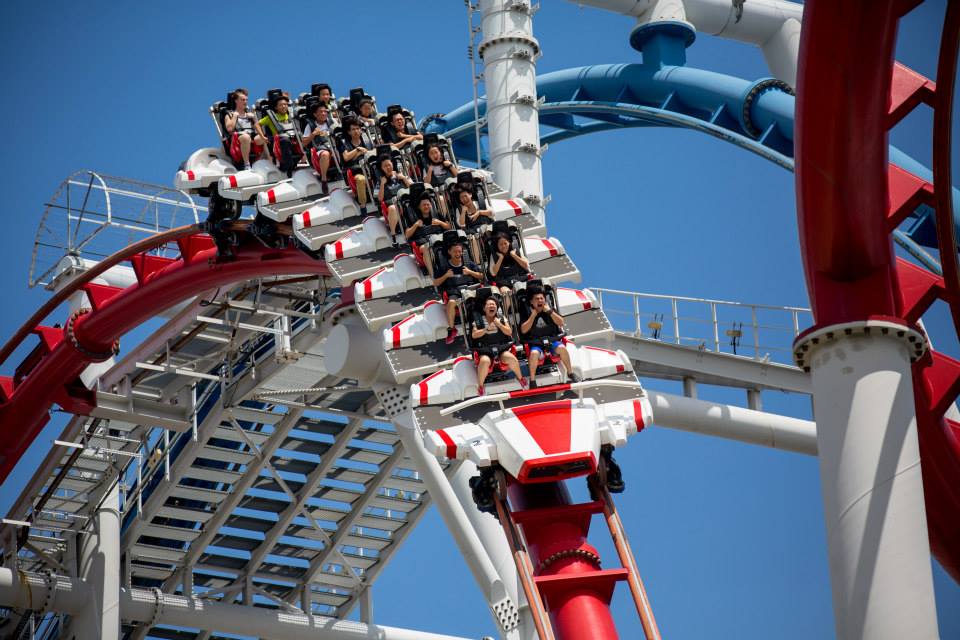 Secondary school kids definitely won’t be plotting plans to spam this dope ass coaster to show their friends how ballsy they are, and will instead passionately engage in the ‘what I want to be when I grow up’ HTHT.

Of course they will. 🙂

No one’s complaining, naturally, aside from the occasional tiger mum (or rather, dad):

Actually, 90s kids (like me) who were born into the era where our idea of fun during Learning Journeys was buying peacock feathers at Little India would feel a little sore about it too. 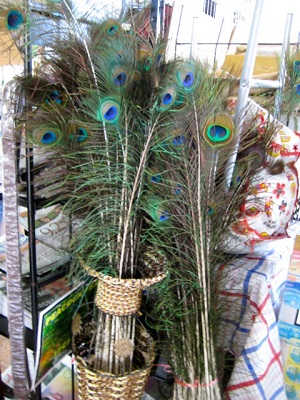 Not to mention Henna being the closest thing us 10 year olds would come to being as pretty as Mummy when she puts on make up: 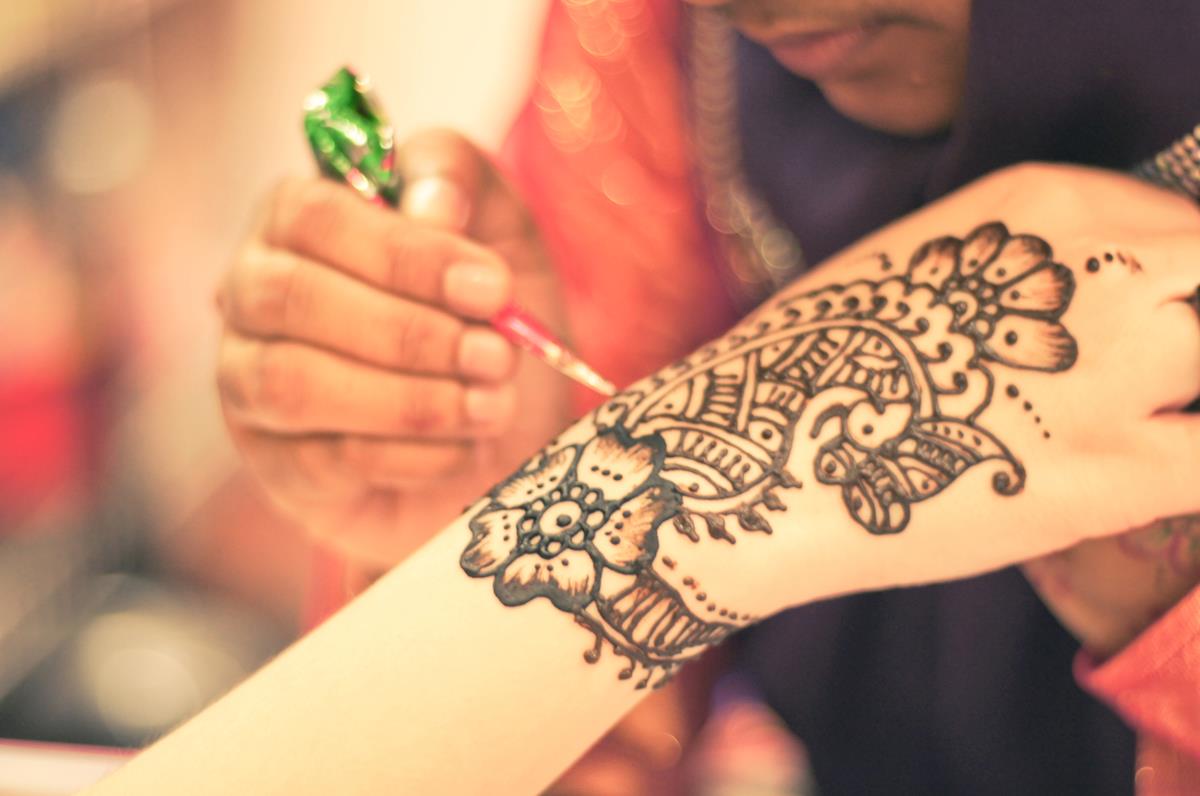 I bet you don’t remember a thing from the mandatory worksheets they gave out during the bus ride there because you were too busy playing hand games with the person sitting beside you.

Well, as jelly as I am of this blatant excuse to let kids have fun at USS, these lucky 2015 kids do share one thing in common with us oldies — one does not simply learn during a “learning journey”. 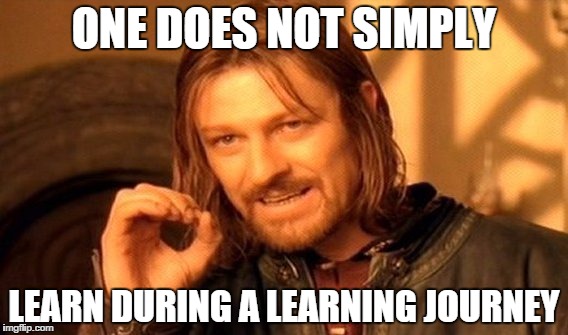 How I miss being a kid.

Featured Image via Forbes
With references from Channel NewsAsia