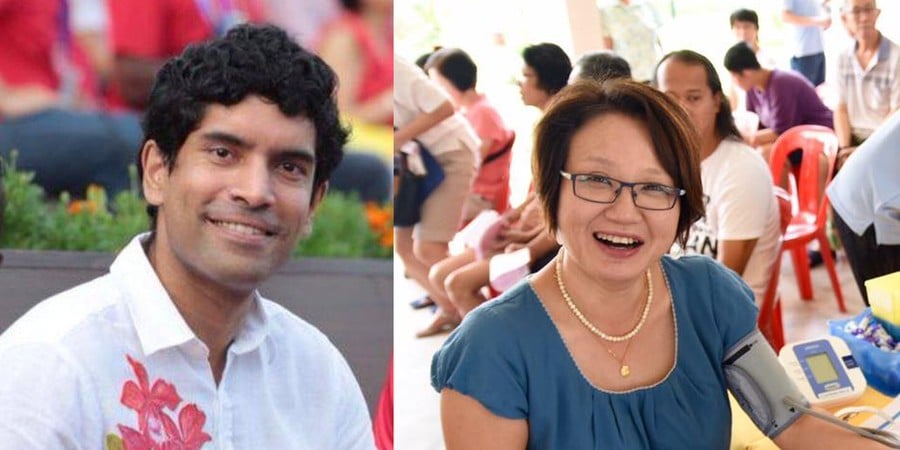 So far, Workers’ Party Chairman Sylvia Lim’s adjournment motion has not been chosen to be brought up in Parliament, despite 2 separate attempts to do so. Entitled “Counting from President Wee Kim Wee or President Ong Teng Cheong for Reserved Presidential Election – Policy Decision or Legal Question”, the motion is supposed to discuss the controversy regarding the recognition of Singapore’s first Elected President.

This repeated inability has caused one ST Forum writer to compare the situation to “filibustering”, a phenomenon in Western politics where MPs make exceedingly long speeches to obstruct other proceedings within parliament. The writer effectively insinuated that MPs submitted motions simply to prevent the opposition from speaking.

And boy, did this accusation rile up Sembawang GRC MP Vikram Nair. And Mr Nair has pretty good reason to be displeased.

That’s because like Ms Sylvia Lim, Mr Nair knows what it feels like to have your motion lose out to random balloting. The difference is, Mr Nair has failed 3 times to get his motion heard by parliament.

Yes, he has failed one more time than Ms Lim.

In a forum letter to ST, Mr Nair clarifies that his own adjournment motion, “Future of National Service” was first filed for the parliamentary sitting on 1 Aug.

Let’s take a look at how suay Mr Nair has been.

Was there even filibustering?

The short answer is no. It doesn’t seem like MPs suddenly submitted motions to prevent Ms Lim from speaking. Instead, all that happened was extreme repeated bad luck that has thus far prevented WP from speaking in Parliament.

Mr Nair also suggests that if Ms Lim really wants to speak, she could file a private member’s motion, which allows MPs to speak about a topic in Parliament without being subject to a ballot, and can be done anytime.

Of course, if you’re into conspiracies, the filibuster theory is entirely accurate.