Must Share News – Independent News For Singaporeans
Home People Community Want to Wayang? You Can Now Volunteer For The Singapore Armed Forces. 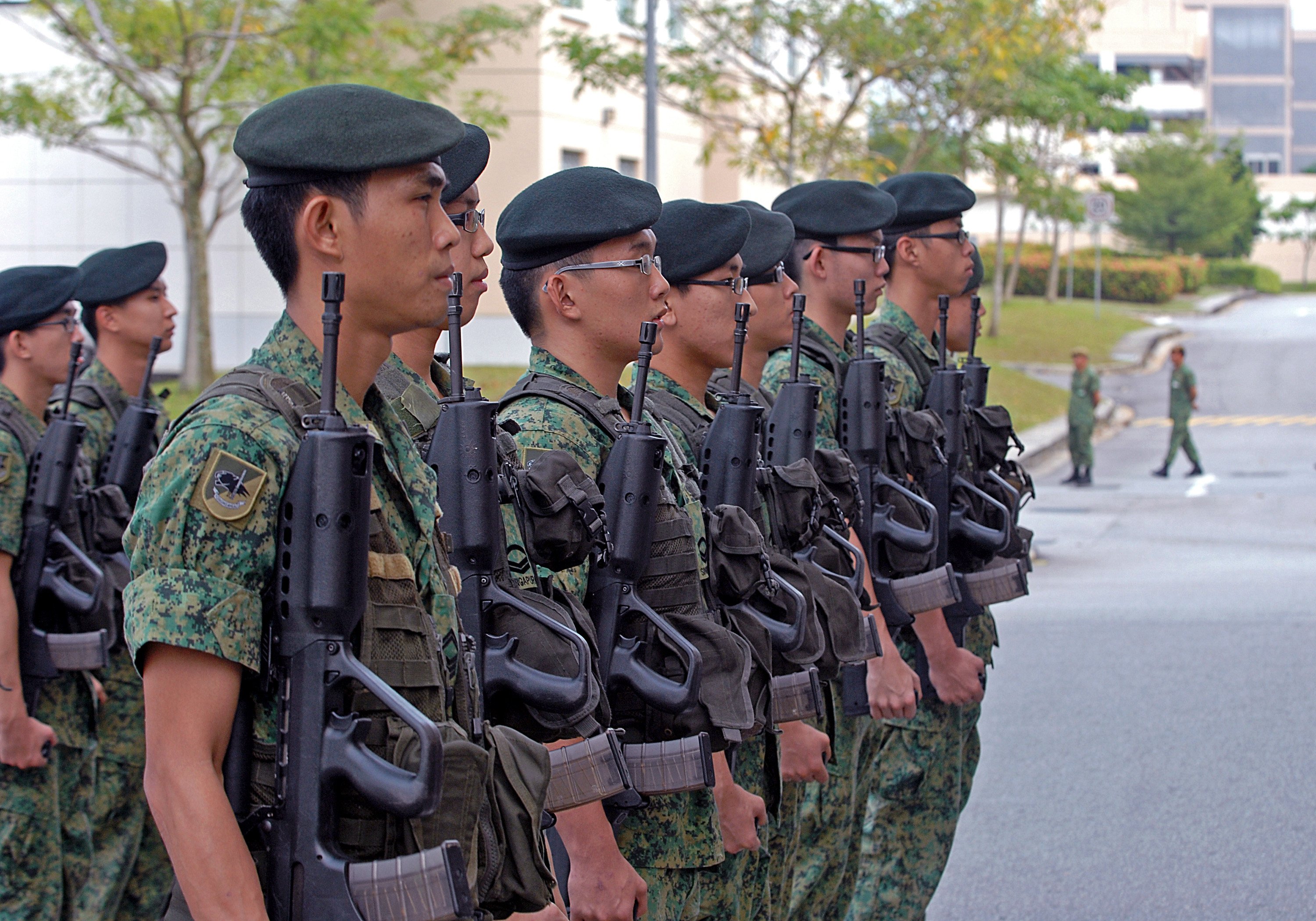 More People Can Now Contribute To The Army

What do protest rebel Han Hui Hui, feminists and your Permanent Resident (PR) domestic helper have in common? They can now all sign up for SAF Volunteer Corps (SAFVC), a programme that allows women, first generation PRs and new citizens to contribute to the army and Singapore’s national defence.

Enthusiastic Mulans-in-the-making have to be between 18 and 45 years old and will go through interviews and medical examination to see if they are fit enough for Singapore guns.

The programme is more flexible that the two-year National Service rite of passage that Singaporean sons go though. Volunteers choose from a variety of vocations from security troopers to defence psychologists.

They will go through four weeks of training. For those who do not wish to stay in camp over 4 weeks, they can spread out the training over the weekends. The volunteers will be liable for three years of reservist, for seven days at a time. They can also quit their reservist at any point as long as they give a three months notice.

Netizens took to Reddit to express their views on the new programme.

You don’t have to be a card-carrying feminist saikang warrior who is out to prove a point to join the ranks of this group. The volunteers who sign up would probably have a genuine desire contribute in any way they can.

At the same time, feminists who have asked for a more inclusive national defence can now rejoice because one day every man, woman and teen will know how to hold a gun in the name of gender equality.

The programme looks like it is a step in the right direction to make the notion of national  defence more inclusive to all levels of Singapore society, but it also comes across as a hyped-up novelty programme. It lasts in short bursts and there is a danger of sensitive information leak with volunteers being able to switch from one vocation to another or quit at any point.

A more serious commitment to the national defence of a country could be setting up a longer lasting professional, paid army.

For those not so keen, hide your pink and blue IC.

With references to Channel News Asia
Images via Reddit and Wikipedia