Must Share News – Independent News For Singaporeans
Home Politics General Elections Voting In Your First Singapore Election: What You Need To Know 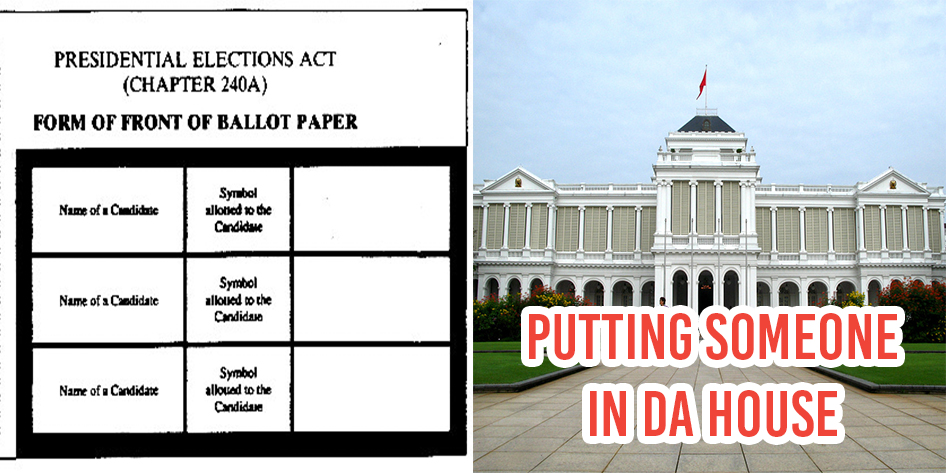 Be Prepared To Vote In The Coming Presidential Election

Turning 21 is a big deal in Singapore.  We are finally deemed mature adults by the government and able to legally watch R21 shows like Game of Thrones. But more crucially, if you are 21 or above by tomorrow (July 1), according to the law, the government will bestow upon us the right to vote for our country’s leaders.

The upcoming reserved presidential election may be the first time you are required by law to vote. And after some very controversial recent elections in the United Kingdom and the United States, you may want to make the most educated decision you can, to prevent a disastrous outcome.

So if it’s your first time voting in a national election, here’s what you need to know.

What Does The President Actually Do?

With all due respect to all presidents, I think most of us have next to no clue as to the powers the president wields. In fact, most of us only see him during broadcasts of the National Day Parade and President’s Star Charity. 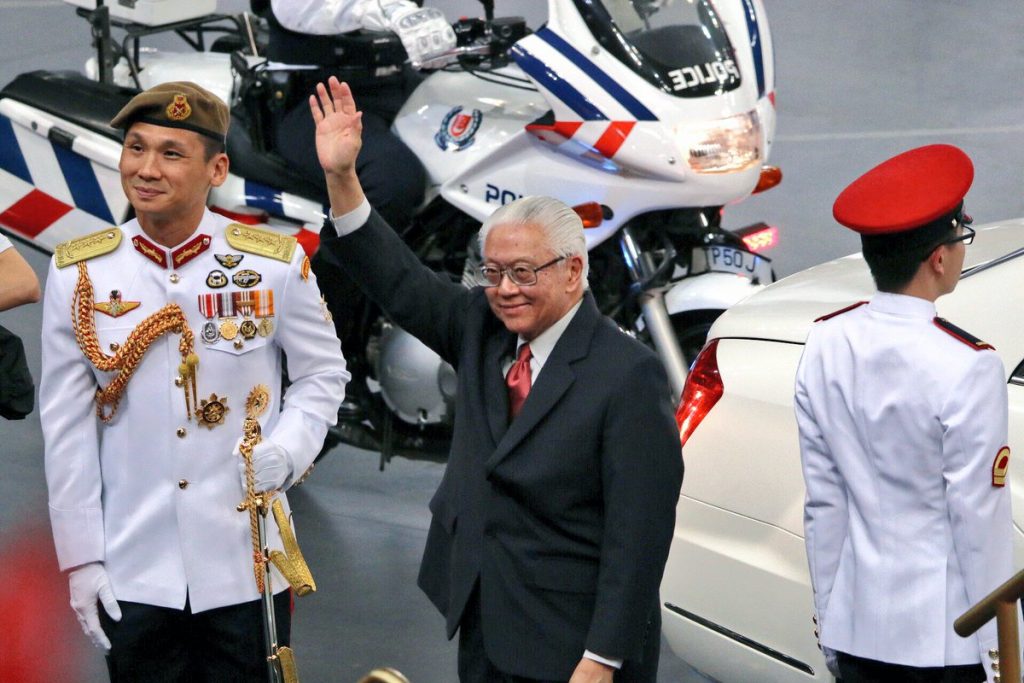 Surely though, with such strict and demanding requirements to even run for the presidency, the responsibilities must be equally important.

Based on the Constitution of Singapore, the president’s role is to;

This is far from an exhaustive list of the president’s powers (that would be too exhausting), but these are the most applicable to us.

Since being granted more powers in 1991, the president is also enabled to oversee non-partisan agencies such as the Corrupt Practices Investigation Bureau and decisions made under the Internal Security Act.

The president is in this way uniquely empowered to act as a check on Parliament.

Those who have never voted would have no clue as to what preparation is necessary, or any of the voting procedures.

To start with, come to an informed decision as to which candidate best deserves your vote. Read our profiles of potential candidates like Halimah Yaacob, Abdullah Tarmugi and Mohamed Salleh Marican to help with that.

The only other preparation you will need to do is to check that you are on the register of electors here. The list will be finalised by July 31.

If you are registered to vote, you will receive a poll card in the days leading up to voting day. Ensure the information on it is correct.

Then, just enjoy the campaigning until Voting Day, when you just have to show up at the stated station with your poll card and IC.

That’s A Lot Of Work…

To be honest, going to vote for the first time feels like a daunting experience. It’s a tough decision, and surely the queues will be ridiculous. 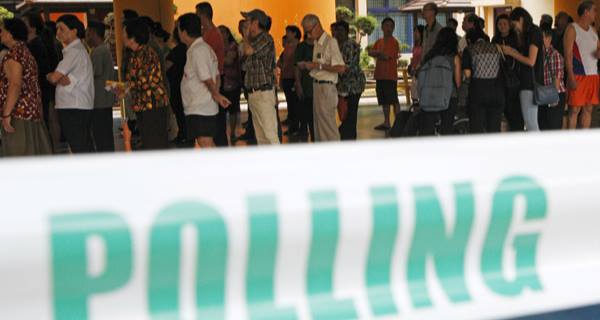 As a quick, important reminder, it is compulsory for eligible electors (that’s us) to vote. Voting Day will also be a designated public holiday, so the least we can do is vote.

As clichéd as it is to say that every vote counts, remember that current President Tony Tan Keng Yam won by only about 7,000 votes — you could very well sway the vote in your candidate’s favour.

Or, if there is a candidate that you really, really dislike (weird, but no judgement), your vote could push them below a certain benchmark of votes that would cause them to lose their deposit. In the 2011 Presidential Election, the candidate that garnered less than 12.5% of the vote (ahem, Tan Kin Lian), lost his deposit of $48,000. Voting against someone you hate would be ridiculously petty, though.

And that’s not to mention the most personal reason to vote: If you miss an election without a valid reason, you will be struck off the register of electors and can never vote again. It costs a fee of $50 to be reinstated.

As a Singaporean, I’d rather just turn up and vote. Just imagine you will get free food at the end of the queues. 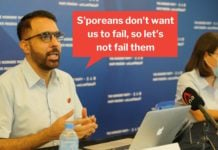 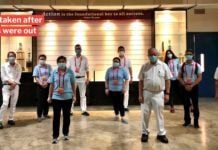