Because girls are not supposed to play with toy planes, cars, and trains

The Facebook community group of the WAAPDS boasts over 7,000 members. The group serves as a platform for like-minded anti-Lesbian, Gay, Bisexual, and Transgender (LGBT) individuals to oppose to the normalization of homosexuality in Singapore.

A member of this group pointed out a sinister Primary 1 mathematics question that might be constructed with the intention to brainwash the minds of young Singaporeans.

MustShareNews guides you along the perverse question.

Can you believe your eyes?

How can Annie — a girl — be playing with toy planes, cars and trains? 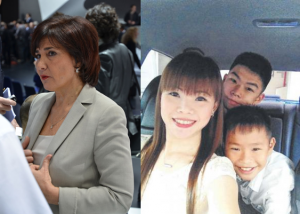 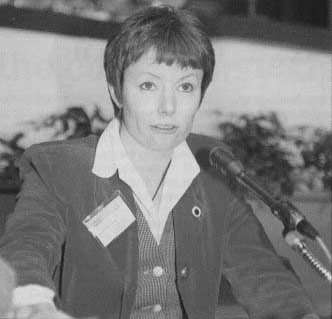 It is a plain and simple fact that Annie, like all the other girls, is supposed to be playing with Barbie dolls, What is the Hidden Agenda of the teacher?

What exactly is the motive of the teacher who formulated this Primary 1 mathematics question?

Is the teacher trying to advocate for the LGBT community by normalizing the concept of a girl playing with automobile toys? 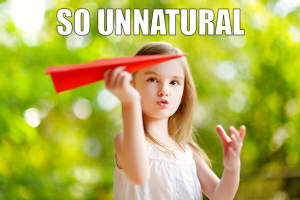 Is the teacher trying to manipulate netizens into thinking that this is only a harmless question?

Did the teacher genuinely make a error in constructing the question as suggested?

Whatever it is, the universal truth, according to the WAAPDS, is that girls should not be playing with automobile toys.

Here’s some serious advice for all the parents — go back home, throw all your children’s toys away and buy only approved toys for your kids according to their gender. 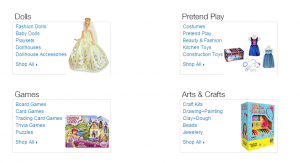 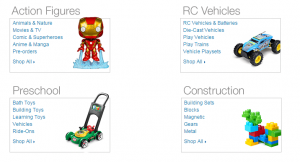 After all, it is the duty of every parent to watch what their kids play, lest the kids turn gay.

Do you think the maths question was promoting LGBT?