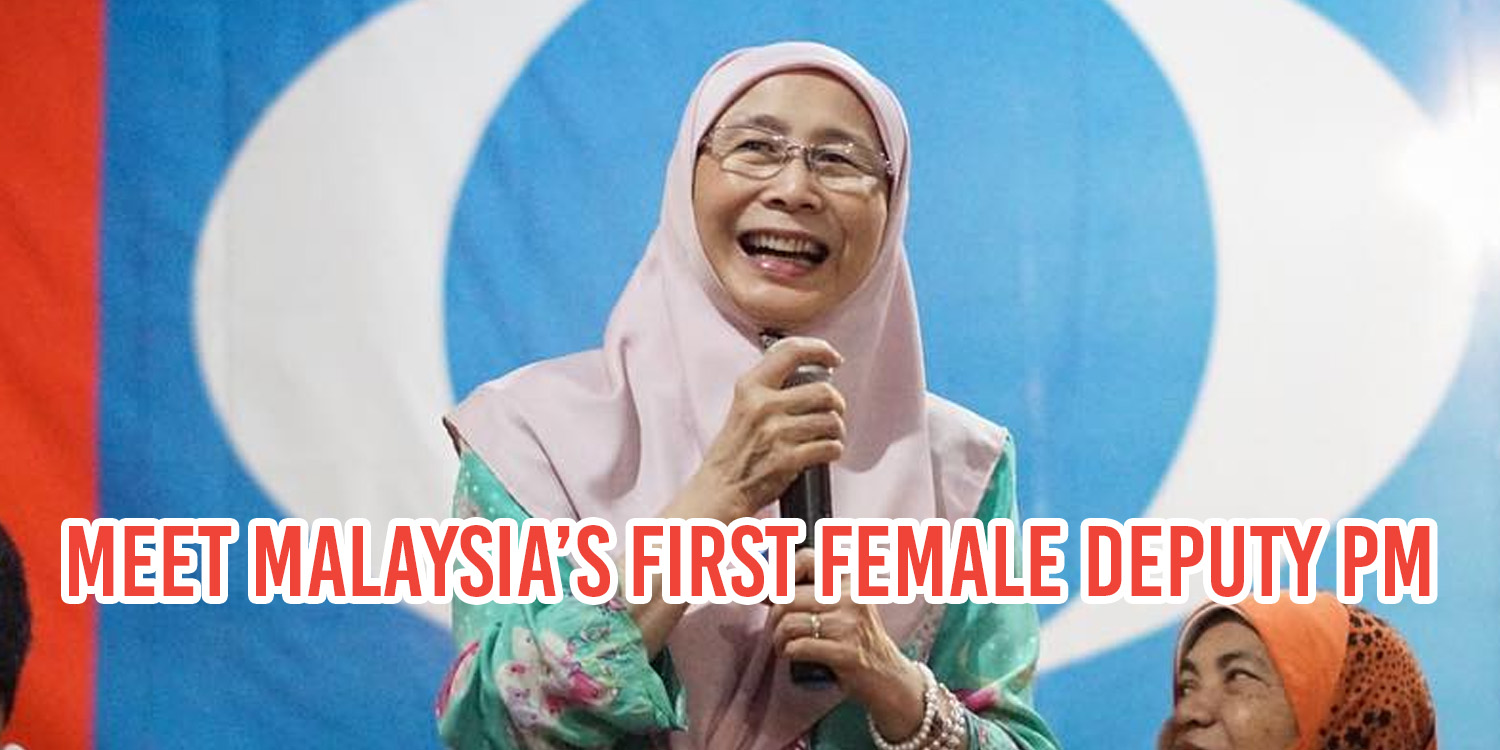 Dr Wan Azizah made history on Monday (21 May), as she was sworn in as Malaysia’s first female Deputy Prime Minister.

This is big news for Malaysia, as this is the highest position a female has ever held in political office.

On the back of one of Malaysia’s most hard-fought elections, she emerged a breakthrough political star, alongside Dr Mahathir as they led the opposition to victory.

We take a look at Dr Wan Azizah’s eventful life with 10 lesser-known facts about the 65-year-old president of Parti Keadilan Rakyat (PKR).

1. Born in Singapore, raised in Malaysia

In 1999, a Malaysian minister claimed that Dr Wan grew up and received her education in Singapore.

However, this is only partially true. 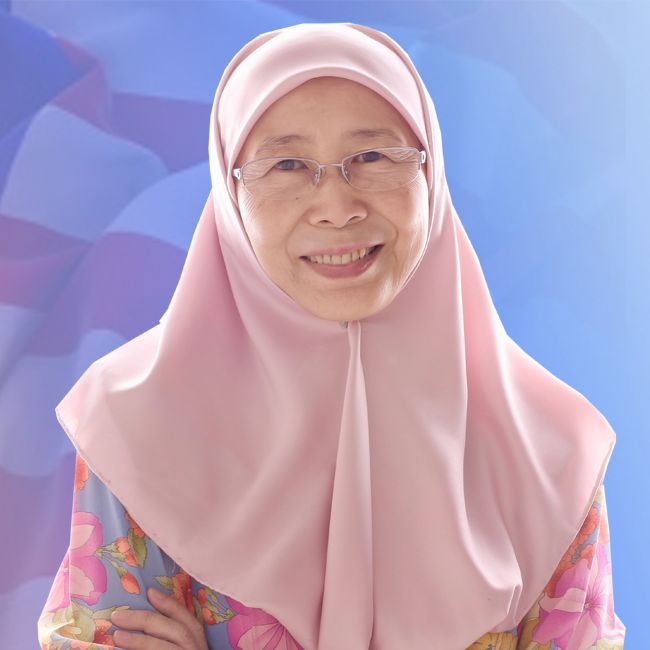 While Dr Wan was born in Singapore in 1952, she was brought up in Malaysia.

She attended St. Nicholas Convent in Alor Setar for her early education, continuing on to Tunku Kurshiah College, Seremban, for her secondary education.

2. First woman to hold such a high position in office

While she has held this position and others for more than a decade, this is the first election campaign that she is leading since 2004. 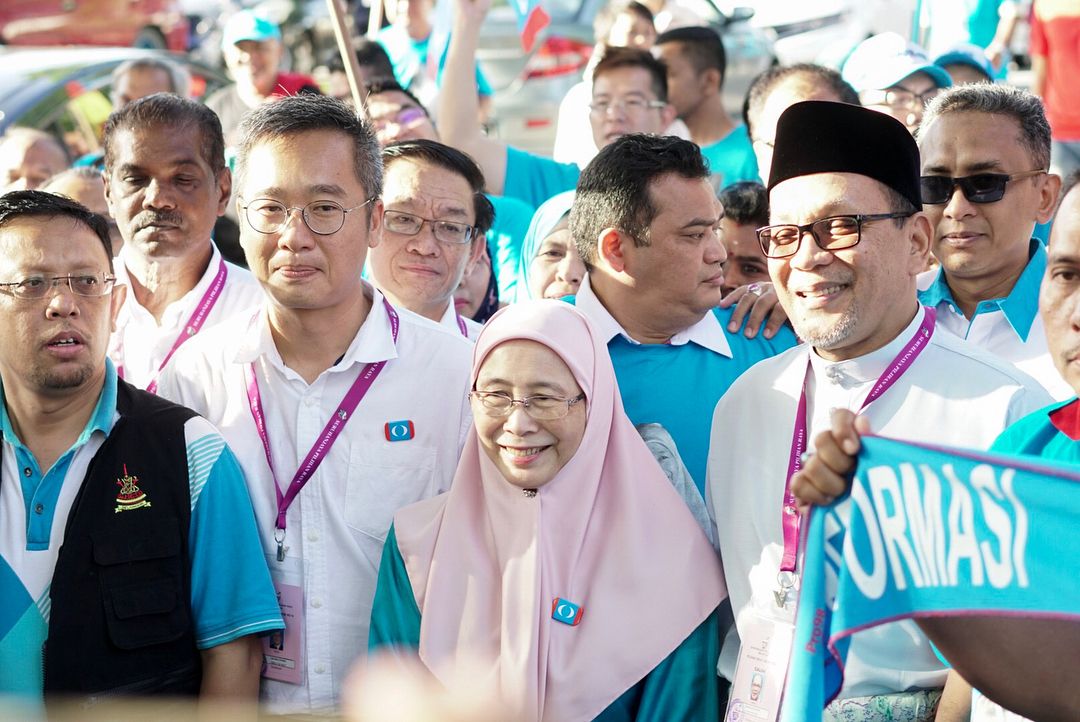 Dr Wan’s campaigns appear to be highly successful with women from the Muslim majority, thanks to her stance on certain matters.

See her words on corruption, for instance:

Appealing to women has aided her campaign, explaining why she deserves the honour of being the first woman in Malaysia’s history to be appointed as DPM.

Dr Wan and her husband, Mr Anwar Ibrahim have had a complicated political journey.

Mr Anwar has since been released from his 5-year jail sentence for sodomy.

He’s also been granted a full royal pardon by the Malaysian Sultan.

Dr Wan Azizah hopes that her husband will soon join her as Prime Minister, as she serves alongside him as his qualified deputy. 4. A doctor by training

After graduating from college in Seremban, she attended the Royal College of Surgeons in Ireland. 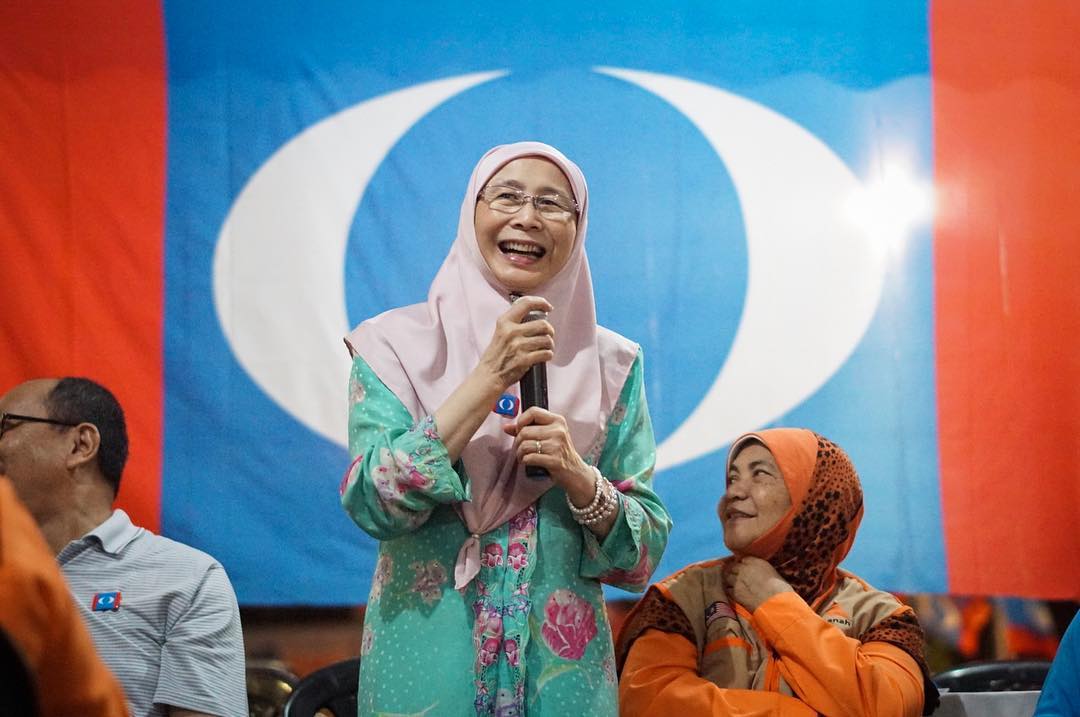 While there, she was awarded with a gold medal in obstetrics and gynaecology.

She eventually turned to ophthalmology, which she specialised in.

She’s incredibly family-oriented, and despite her busy schedule, strives never to neglect her family.

With 6 children, 9 grandchildren and her parents in tow, Dr Wan Azizah always makes sure she’s there for them whenever they need her. 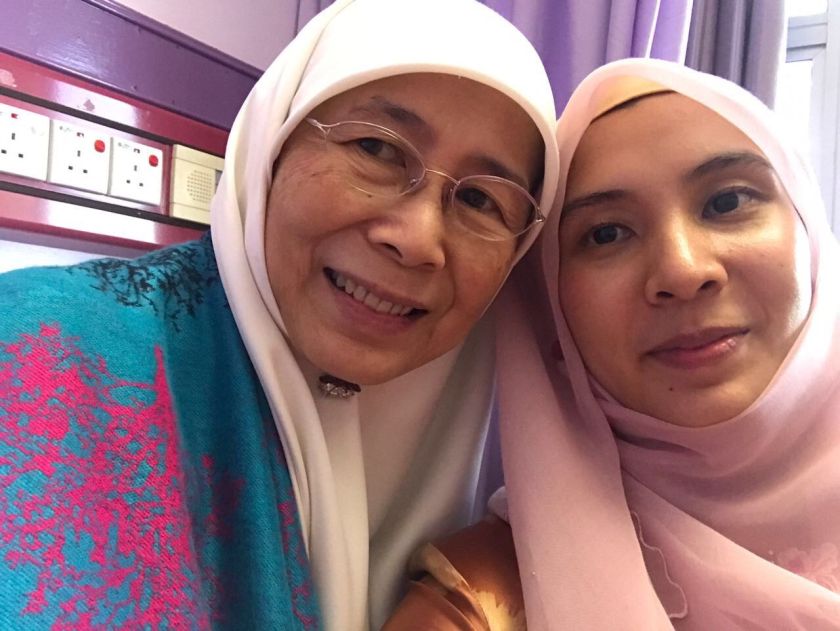 Dr Wan Azizah and her family have a bonding session at least once a week, where they catch up over the hearty meals that she prepares.

She is also incredibly patient with her grandchildren, using her understanding of psychology to help calm them down when they’re having tantrums.

Her daughter, Nurul, speaks very highly of her,

She has a great sense of humour and she always makes us laugh. She could have her own stand up comedy show.

Aww, we’re not crying, you are.

Prior to Dr Wan Azizah’s political rise, there was only one other woman in Malaysia’s history to lead a political party.

Ms Ganga Nayar became the first president of the Malaysian Workers’ Party, in 1987. 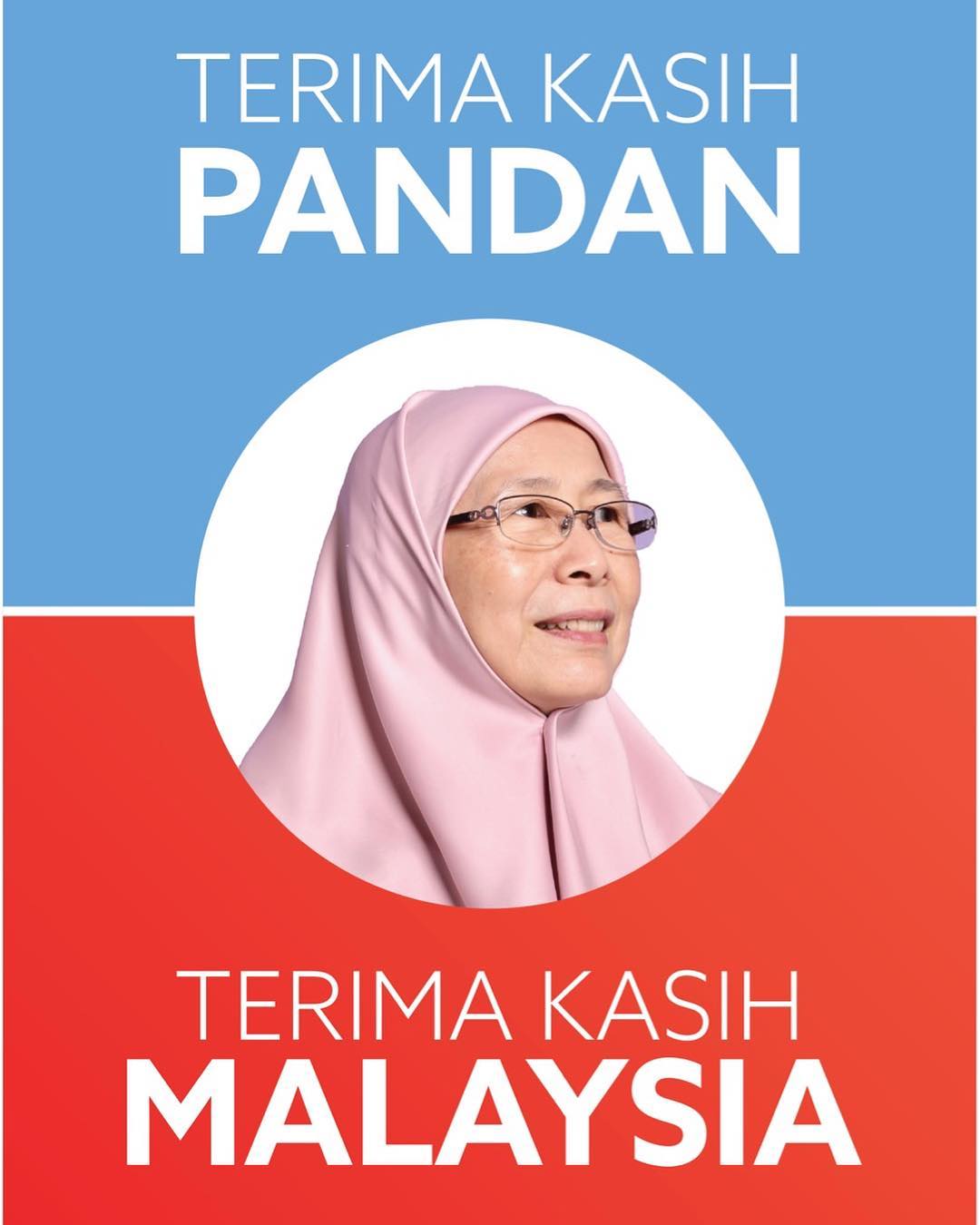 This led her to become a patron of Majlis Kanser Nasional (National Cancer Council).

Through this, she was ultimately propelled towards a political career, and became the president of PKR in 1999.

However, this is not the first time he has been convicted of such an offence. 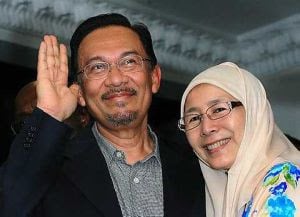 Back in 1999, he was charged with corruption and sodomy, which many believe was a politically motivated move to remove him from power.

Despite the charges against him, Dr Wan has stood by his side without question.

Back in the 90s, Dr Wan Azizah was content with her role as an opthalmologist, as well as her preoccupation with volunteer work.

All of that changed when her husband was arrested at their family home on Sept 20, 1998. 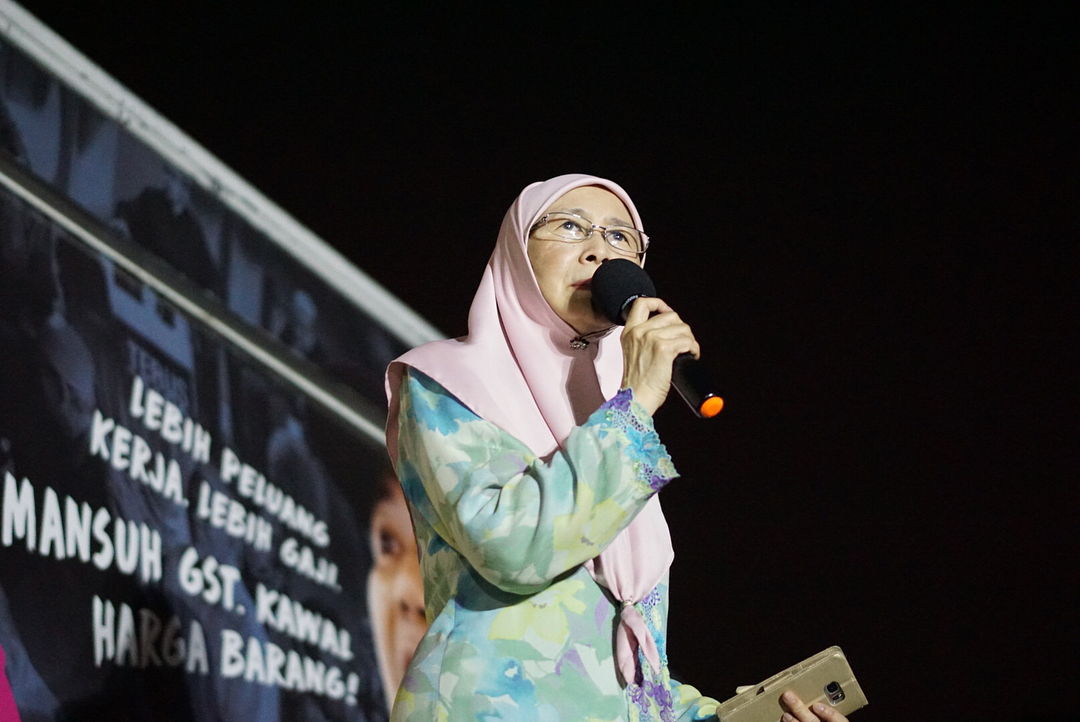 When Anwar was arrested, there were numerous protests in Kuala Lumpur as his supporters believed that he was a victim of political persecution.

This led Dr Wan to take action, forming an opposition party to continue in her husband’s footsteps.

Apart from her political ambitions, Dr Wan spends a lot of time on Instagram, updating her followers on what she’s up to when she’s not busy with work.

She shares all kinds of things with her followers, ranging from what she’s cooking to motivational quotes. 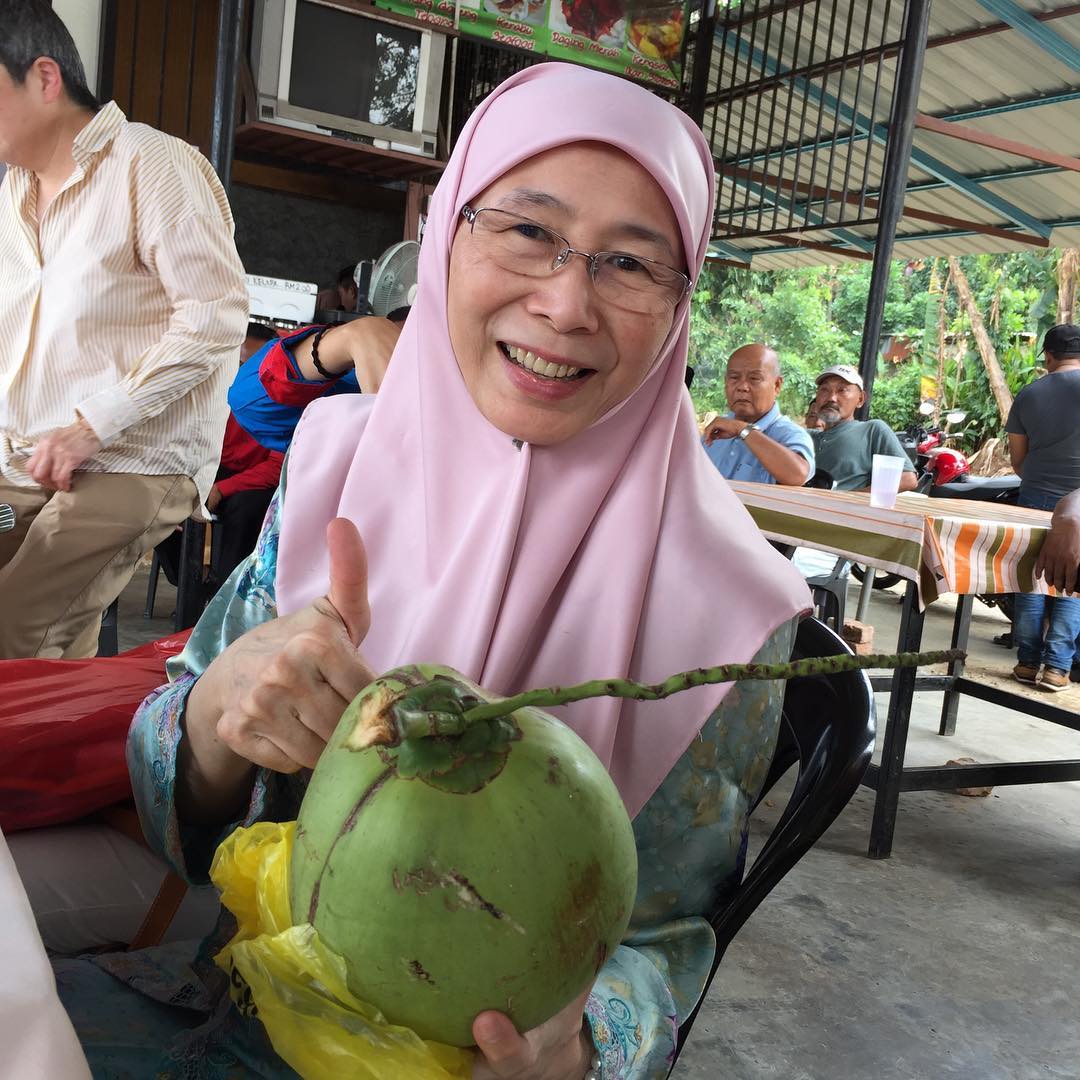 We love that her Instagram profile gives us a glimpse into her personal life, which politicians usually shy away from doing.

Considering all the aforementioned facts, it’s no surprise that Dr Wan has a positive relationship with her constituents.

She shows compassion to her supporters and always goes the extra mile to show them that she really cares. 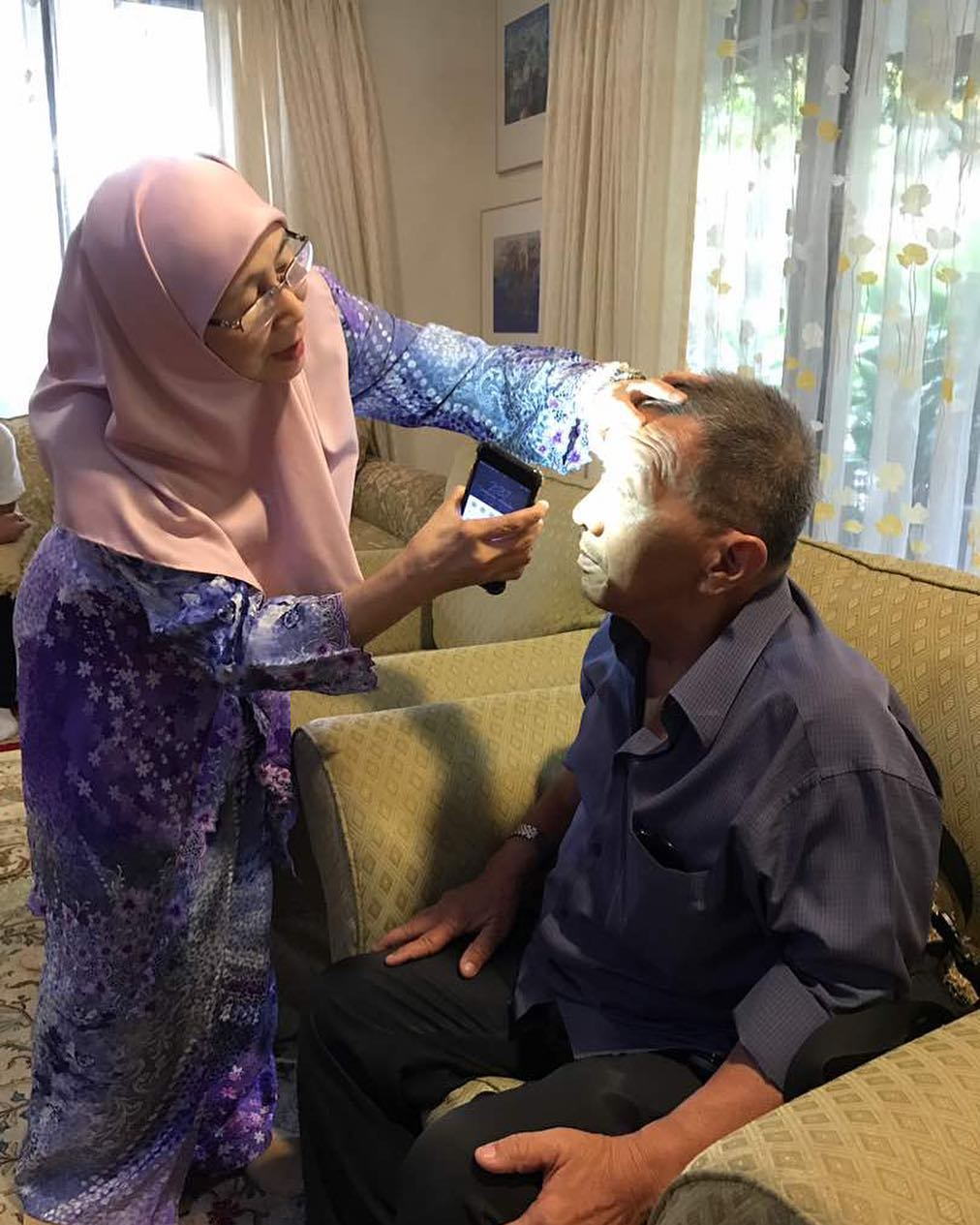 In this post, she’s flashing a light into someone’s eye.

Although it seems kinda odd, she’s checking his eyesight.

We don’t really have much backstory besides that, but we think it’s really cute that even though she’s no longer a practicing ophthalmologist, she’s still willing to put her experience as a doctor to good use.

Who knows what the future will hold

We’re sure that Dr Wan Azizah’s trail-blazing political career has only just begun.

With her husband now by her side, we look forward to what the newest power couple in Malaysia will achieve in the future.

Here’s wishing the incoming Deputy Prime Minister of Malaysia all the best in her new term.