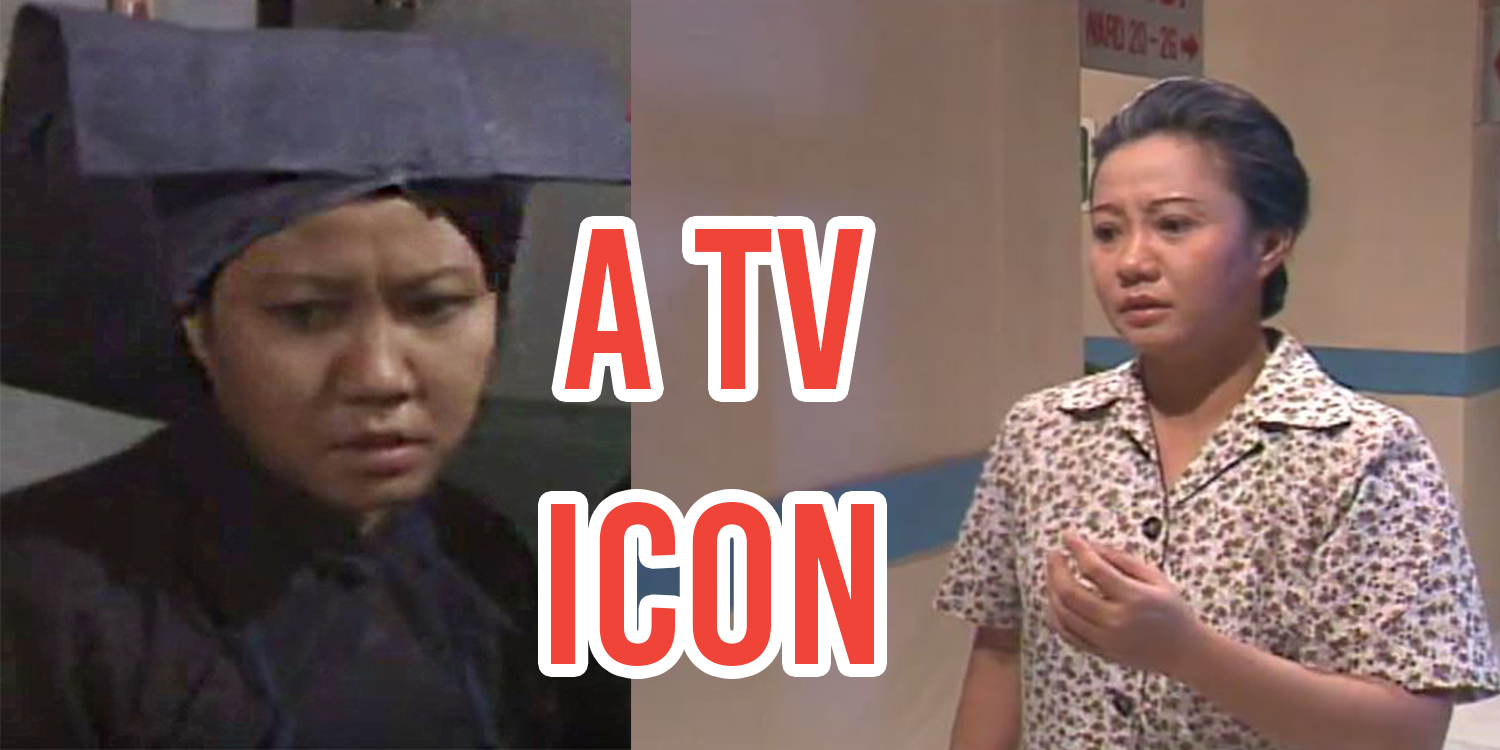 Wang Xiuyun, or Aunty Wang as she was affectionately known among local actors and actresses, passed away from kidney failure on Wednesday (Aug 9) morning, as the rest of the nation was busy with preparations for National Day.

A pioneer of Singapore’s television industry, Wang began her career in the 1970s with Radio Television Singapore. According to an 8 Days article, Wang left showbiz in 1998, though she still took on part-time roles. She then worked in retail in Metro before moving on to sell kitchenware in Takashimaya. 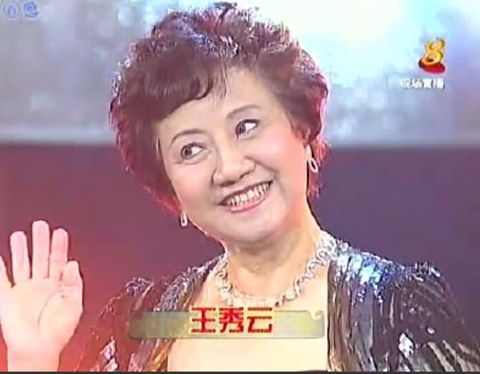 Mediacorp actress Xiang Yun was one of the first few to pay tribute to the veteran actress. The duo appeared in several productions together including local Mandarin series “Housewives Holiday (煮妇的假期). 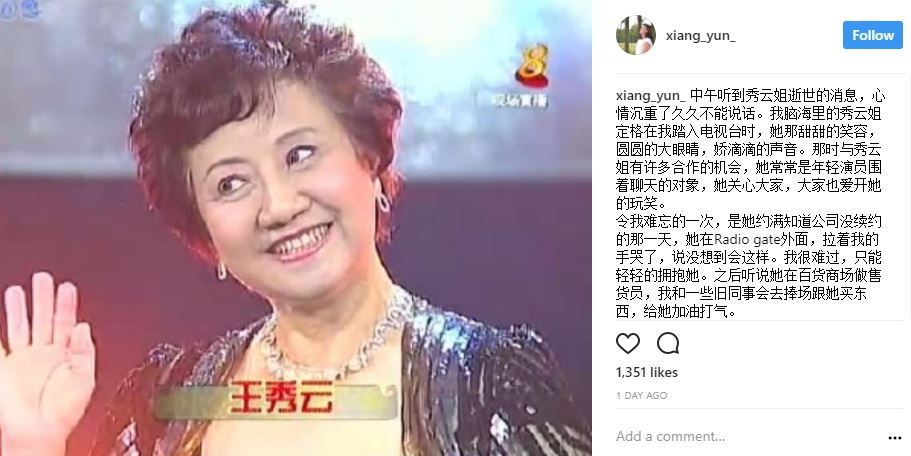 The actress shared that “her heart was heavy after hearing the news of Aunty Wang’s death”.

She described the late Wang as having “a sweet smile, big round eyes and a sweet voice” adding that she was always approachable and took care of her younger colleagues.

Xiang Yun also shared one memory of her friend. She said that when Mediacorp chose not to renew Wang’s contract, she held Xiang Yun’s hand outside Radio Gate and cried her heart out, while Xiang Yun was distraught to the point that she was at a loss for words and could only manage a hug.

Aside from Xiang Yun, other past and present Mediacorp stars such as Zheng Geping, Hong Huifang and Chen Xiuhuan turned up at Wang’s wake at Ang Mo Kio Avenue 8.

As a tribute to Wang Xiuyun, here are some of the local shows that she has appeared in.

Watch them and remember how great she was.

Wang’s appearance in A Mother’s Love was arguably her most prominent acting role.

She won plaudits for playing a woman who lost her 5 children when they were kids, and spent the entire series trying to find them.

Stars like Zeng Huifen, Wang Yuqing and Li Nanxing played the adult versions of her children, and Zoe Tay was also in the show.

Catch her in the theme song here:

The full series can also be seen here on Toggle.

Wang had a role as a Samsui woman in the iconic TV series that showed the trials and tribulations of the pioneers of Singapore’s building industry.

Check out Wang’s performance from 20:43 onwards; she’s the Samsui woman in the blue headgear.

The popular series set in a school established Chen Liping as a bona fide star.

Wang appears as a villager from 24:27 onwards, sporting a straw hat.

The contemporary series was notable for its light-hearted portrayal of the lives of 3 housewives.

It was also one of Wang’s last roles on screen, as she played Ann Kok’s troublesome mother-in-law.

See snippets of Wang’s performance in this interview with Ann Kok; she appears from 1:48 onwards.

It was so popular that it she even released cassette recordings of her singing the theme song. 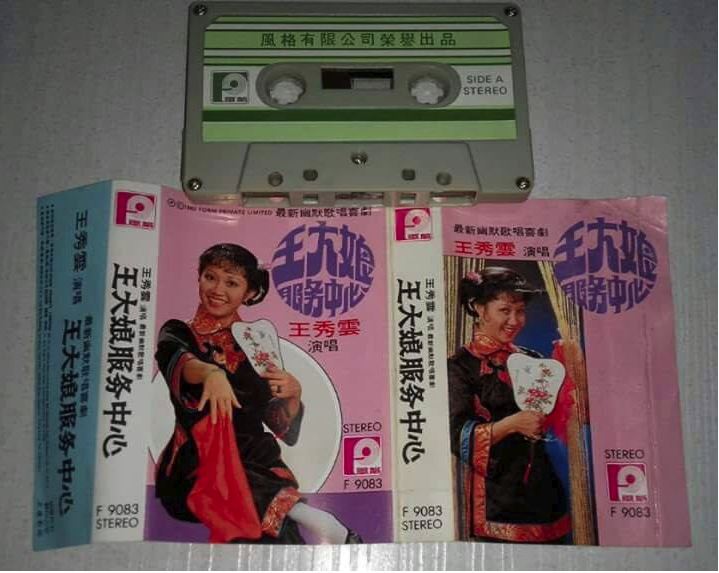 Thank You For The Memories

Having entertained generations of Singaporeans, it’s really sad that Wang Xiuyun has passed on.

She leaves behind her only daughter, Ms Han Hua.

Rest in peace, Wang Xiuyun, and may you be entertaining the denizens of heaven now.