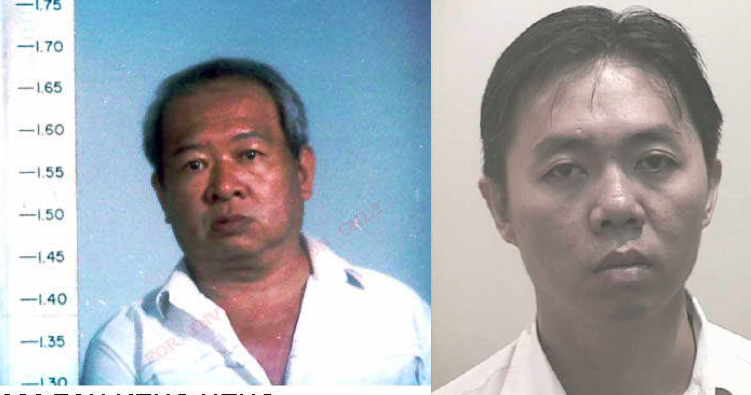 The Interpol is an intergovernmental organisation that helps coordinate international police cooperation. It regularly publishes a list of wanted people, and top syndicate bosses are usually no stranger to this list.

Since Singapore is known to be a relatively safe country with zero tolerance for crime, we were a little surprised when we found out that there were 18 Singaporeans on the list. Most of the 18 are either wanted for rather boring crimes (like wire fraud), or simply don’t have enough information.

So, instead of featuring all 18, we present the 8 who have committed more heinous crimes.

If caught, Neo will be charged for armed robbery and abduction. 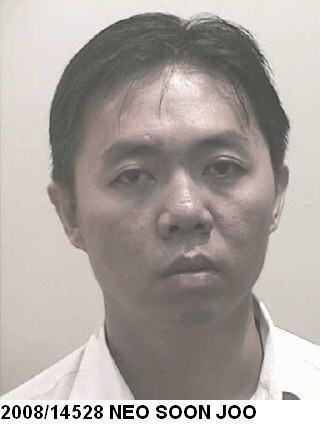 In 2008, he abducted a 60-year-old granny, her two-year-old grandchild, and the maid. Just as the three victims were alighting from their car, Neo held the trio at knifepoint. He forced them all back into the car and instructed them to drive along Braddell Road and then later to Serangoon.

Neo then demanded $60,000 from the grandmother and used her mobile phone to call her husband for the money.

Sng is Singaporean but he is wanted by the Indonesian authorities on the charge of abduction.

Tan is wanted by the Singaporean authorities for murder. 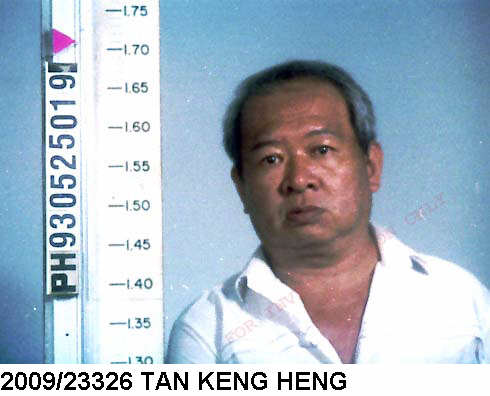 In Tan’s case, it was an incident of loyalty gone overboard. His friend, Neo Eng Hwee, believed that he had been cheated in a card game in 2001. Neo then called a few of his friends to confront the cheat. One of his friends was Tan Keng Heng. After another friend stabbed the cheat, the entire group, Tan included, fled to Malaysia, where Tan is still at large. 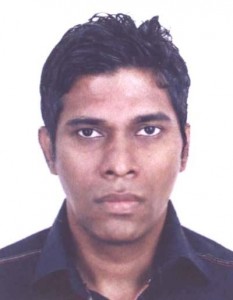 Perumal is so famous that he even has his own Wikipedia page.

He was a match-fixer who tampered with the results of 80 to 100 football games, even boasting that it was “easy”. Perumal earned about $5 millon from the whole process but gambled it all away.

However, Perumal has turned over a new leaf, publishing his biography and helping police in Europe fight the very trade that he used to work in. Interpol’s list still has his name on it though, because he has yet to serve a jail sentence in Singapore. 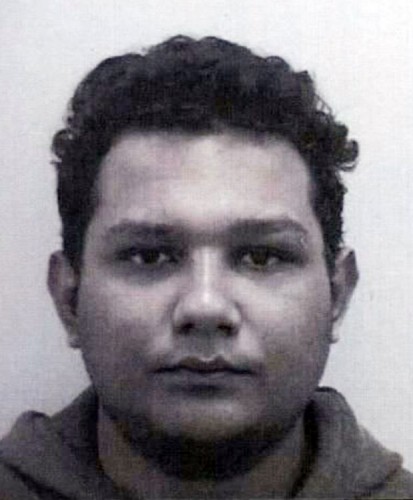 Lim Chye Huat, a delivery man, was out drinking with his friends at a disco called Babyface in 2007. As they were leaving, one of Lim’s friends got into an argument with another group, of which Mohd Ridzuan was part of.

Another member of Ridzuan’s group, Lum Keng Mun, kicked Lim when he was already lying unmoving on the floor. Lim later died from his injuries at Singapore General Hospital. Ridzuan is seen as an accomplice in the crime, and is currently at large. 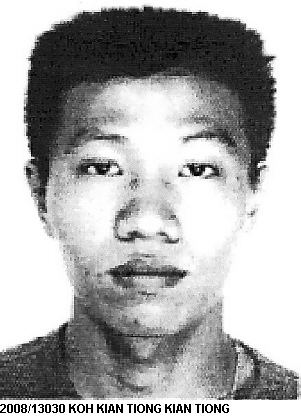 Koh was a former assistant superintendent with the Criminal Investigation Department (CID). However, he accepted bribes offered by gambling operator Chua Chin Hoe in the form of cash and regular entertainment at KTVs. Because of these perks, Koh did not investigate or arrest Chua even though he knew that the gambling operation was illegal.

He has since been struck off the Singapore Police Force.

Ang is wanted for wire fraud. What makes him stand out from the other wire frauders is that his case involves tech giant Apple. 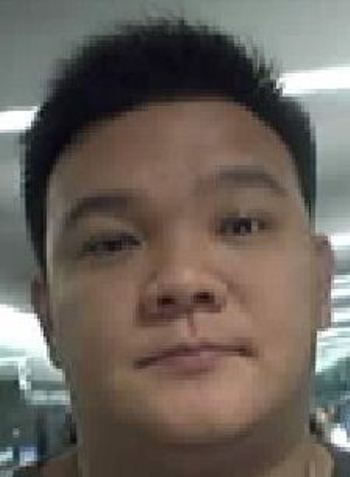 Paul S. Devine was a Global Supply Manager at Apple from 2005 until the time he was terminated in 2010. His job allowed him access to confidential information, such as product pricing targets and product specifications. This information was transmitted to Ang, who then worked for several Apple suppliers in Singapore. These suppliers would give Devine kickbacks and payments, which he would then share with Ang.

Ang was accused of committing two counts of wire fraud, and of conspiring to commit wire fraud with Devine. 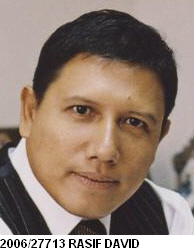 The former lawyer is charged with misappropriating $11.3 million of his clients’ money, using $1.65 million of that very sum to buy 47 gold bars. The biggest loser: Mr George Raymond Zage III, who lost more than $10 million of his money.

Rasif has since been struck of the list of lawyers.

Fun fact: His daughter, Jade Rasif, was the first runner up in The New Paper New Face 2013. 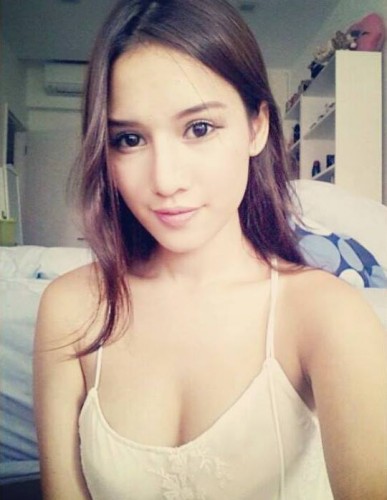 Instead of fussing over these crimes and wondering if they will happen to us, it is probably wiser for us to realise that e-commerce crimes are what we really should be worrying about. From 2013 to 2014, such crimes have increased 3-fold.

“Crimes are shifting online and new scams are constantly emerging, with victims falling prey every day.”