Must Share News – Independent News For Singaporeans
Home Current Affairs Politics 5 Ways Inderjit Singh Could Have Stepped Down And Prevented The Wrath... 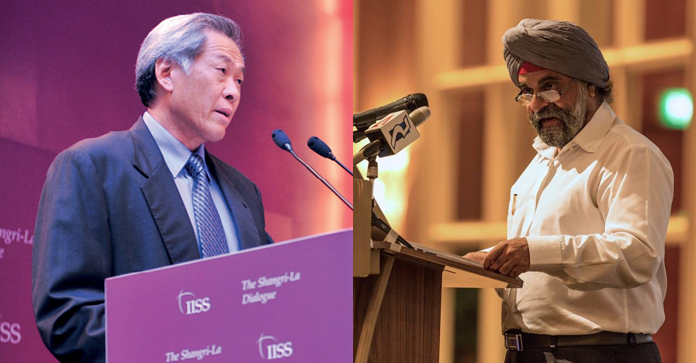 Following the announcement of Electoral Boundaries, Inderjit Singh, Member of Parliament (MP) of Ang Mo Kio Group Representation Constituency (GRC) announced his intention to step down as a MP and informed the public that he will not be running in the coming General Election.

The move did not sit well with the Defence Minister Ng Eng Hen.

2 days after the announcement (26 July), Defence Minister Ng Eng Hen spoke to the media about the coming General Election and suggested that MP Singh’s renouncement was not appropriate.

What’s the best way to announce your retirement after 19 years of serving the public?

MustShareNews suggests 5 methods that Inderjit Singh should have considered to avoid incurring the wrath of the Defence Minister.

According to the Minister Ng, the new process of MPs stepping down and of introducing the succeeding MPs ought to be more “deliberate and dignified“.

A single Facebook post is simply not dignified enough to announce the retirement of a Member of Parliament.

Perhaps MP Singh should have thrown a grand and solemn ceremony to announce his decision to retire instead. 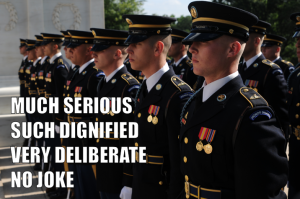 This completely make sense since Minister Ng is the Defence Minister — a strict military man, who takes no nonsense.

Minister Ng added that the process of the succession can be smoother by preparing the ground for the retirement of the MP, where the succession process must be sincere and personal from the MP to the residents.

By using his own Facebook account to announce his retirement, MP Singh was obviously not personal enough.

MP Singh really should have visited each and every residential unit of his Kebun Baru ward and personally informed the residents about his plans to step down. 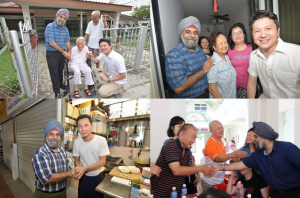 Or maybe, Minister Ng meant it was not personal enough because he wasn’t tagged in MP Singh’s Facebook post. 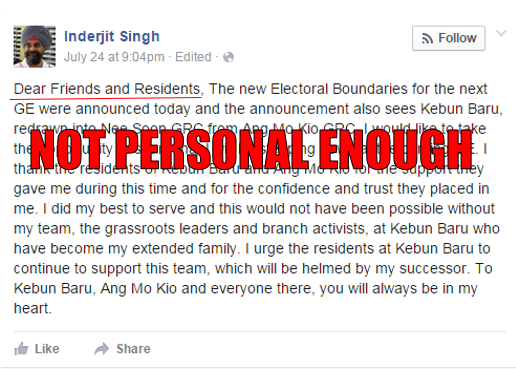 By individually listing out the important individuals and institutes and informing them of his personal decision is definitely more personal and fitting for an MP of 19 years.

Note the obvious lack of reference to Defence Minister Ng.

In an interview with the Channel NewsAsia, MP Singh had criticised the promotion structure of the public service — citing the Singapore Armed Forces of which Defence Minister Ng is in charge of.

The remark prompted an immediate response from Minister Ng, who posted a response citing Bobby Lin — the prime example of an excellent ground commander who got promoted despite not being academically inclined.

Defence Minister Ng may be peeved by the absence of MP Singh’s acknowledgement in putting a final word to their skirmish.

Perhaps, MP Singh really should have private messaged a “Sorry” to Minister Ng, or at least include a subtle sentence in the Facebook post to bury the hatchet between MP Singh and Minister Ng.

5. Announce his retirement through through a party press conference

Maybe it wasn’t so much about the message, it was all about how MP Singh delivered it.

MP Singh should have just taken a leaf out of other MPs when they retire — both George Yeo and Lim Hwee Hua called for a party press conferences when they announced their retirement from politics.

After all, a party press conference represents a serious, formal, and dignified affair for anyone.

Lesson to be learnt

Consider this a lesson to be learnt for the MPs or future-MPs-to-be of the majestic ruling party of Singapore, that the best and most appropriate way to announce your retirement for is NOT to post your plans on Facebook.