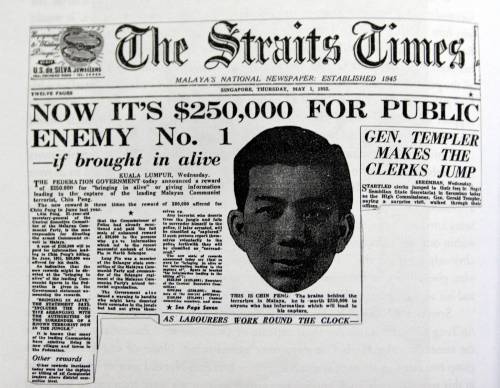 In an op-ed published last month (10 December 2014), Kumar Ramakrishna, head of the Centre of Excellence for National Security at the S Rajaratnam School of International Studies, gave his view on what a communist victory in the 1950s would have meant for Singapore.

Sounds like a great idea, right? An esteemed professor, providing insights and speculation on one of the biggest “what-if”s in our 50-year history always has the potential to be an interesting read.

Except the piece didn’t quite turn out that way.

The entire article starts off with a brief history lesson painting the scene of Singapore in the Cold War, before telling us (again) about the bombs and bullets the communists could have resorted to. Yes, the initial promise eventually degrades into a re-telling of what the Government has said to be true, and can basically be condensed into six words: “Singapore today good, Communists bad”.

Associate Professor Ramakrishna, whose book on Operation Coldstore is due to be released early next year, also reminds readers that the communists were responsible for multiple violent acts during the insurgency.

The Professor even elects to name the victims of violence, tapping on the rhetoric of emotional appeal to further persuade readers of his point.

He also has some choice words for the Communist United Front (CUF), comparing them to a certain mythical creature/fictional terrorist group.

(Psst, he’s talking about HYDRA, the bad guys from the Marvel Cinematic Universe) 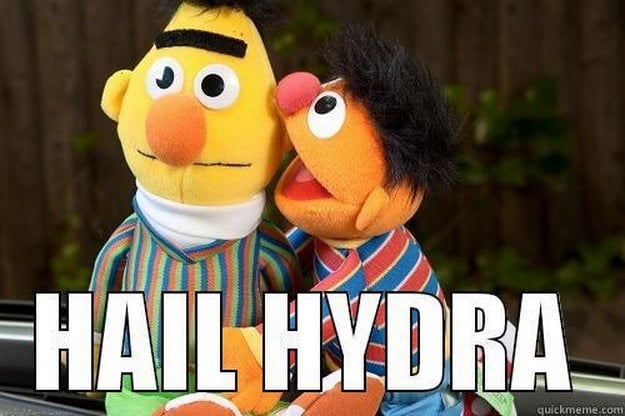 The article unfortunately sheds no light on that one time we almost fell into civil war (it was known as the Malayan ‘Emergency’ instead of ‘war’ because plantation owners would not have received insurance compensation otherwise), but is instead a rehashing of the story we already know. Readers expecting some alternate history would be disappointed. Propaganda enthusiasts, meanwhile, will have a field day.

History is written by the victors, and the communists are still being vilified decades after their failure.