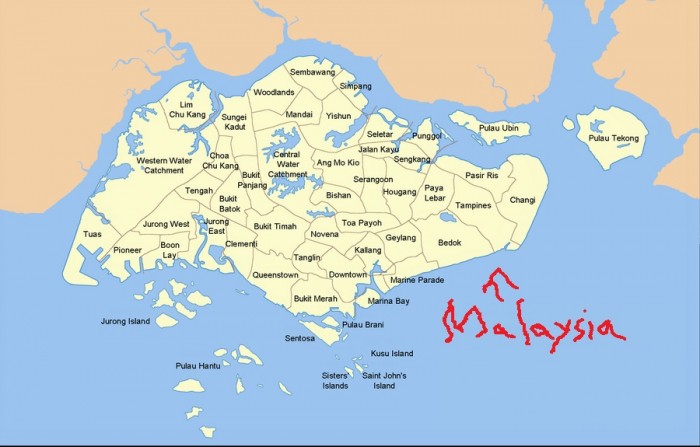 Singapore has survived independence for 50 years; flourished, even. However, the idea of Singapore being a part of Malaysia today is not out of the question, despite the various differences that the UMNO and PAP faced in the 1960s.

The following terms were agreed upon when Singapore entered Malaysia in 1963:

If somehow, in an alternate universe, Singapore and Malaysia managed to work out their differences, we may still be a part of Malaysia today.

A national past-time for Singaporeans is driving into Malaysia for cheaper petrol. Unfortunately, shared currency and economy would render this practice obsolete. 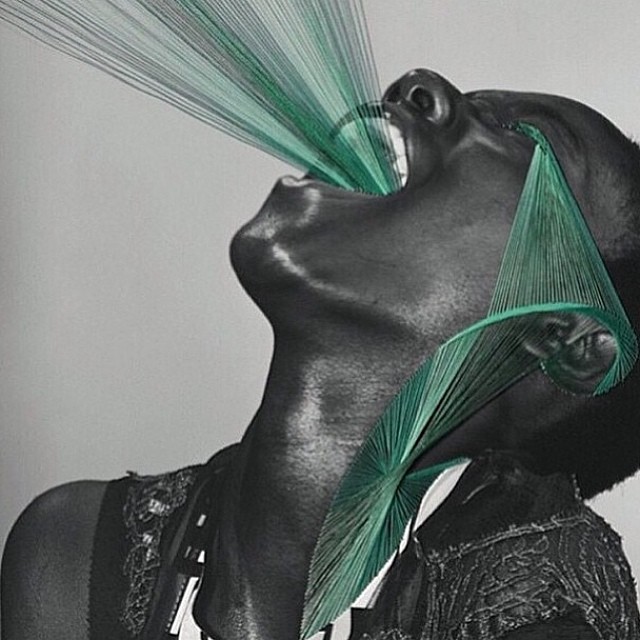 Where else would Singaporeans go to for cheap petrol?!

All that spending in defense, all that grumbling from men losing two years of their time — gone.

Two situations were most likely to occur had Singapore stayed:

1. UMNO’s Bumiputra policies (which favour the “sons of the land” of Malaysia and accords them disproportionate treatment) would have extended to the Malays in Singapore, as they were the first to settle on land here.

2. PAP’s “Malaysian Malaysia” which showed no racial favours and preached meritocracy, would have eventually taken root in the Federal Government.

The ideological differences between the PAP and UMNO (namely, PAP’s “Malaysian Malaysia” and UMNO’s Bumiputra) may have escalated racial tensions past the 1964 racial riots.

The 1969 riots in Malaysia were proof of this, and prompted the Malaysian government to change laws disallowing anyone from challenging Bumiputra policies in Parliament.

However, over time some concessions may have been made (more autonomy regarding Singapore’s policies, a “one country, two systems” policy practiced with Hong Kong and Mainland China) and policies such as Bumiputra may not have seen the light of day in Singapore anyway.

PAP not being in power

Singapore would be totally different if the PAP had not remained in power.

This is something nobody can possibly imagine (according to PAP’s higher-ups). But what if pressure (read: sabotage) from the federal government caused PAP to eventually lose its seats in Singapore?

There is no telling which party would have taken over. Would Barisan Sosialis have gained in power without the PAP? Would Lee Kuan Yew have formed an opposition party to challenge for seats again?

The possibilities are endless. 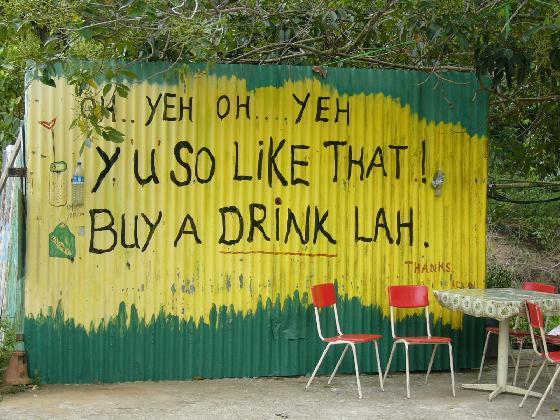 Singaporeans would probably learn more than just English and their mother tongue (which for the Chinese is defaulted to Mandarin). Malay, Tamil (other Indian dialects) and various Chinese dialects would have been the order of the day, and most people would be able to speak at least three languages rather than just two. No, Singlish does not count as a language.

Competition with other states

For starters, Singaporeans are crazily competitive. We doubt this will change even though we would be considered Malaysians. We would be known as the most competitive Malaysian state or something.

For that reason, there would be no love lost between Singapore and states such as Kuala Lumpur, Penang and Johor. Sports, work, studies, you name it. We like being first. A lot. That extends to breaking illogical world records as well.

The mentality to punch above our own weight would be well and alive, that much is certain.

On the flipside, if a shared economy and military happened, maybe Singaporeans wouldn’t be so competitive.

Unfortunately, the World Toilet Organisation (founded by a Singaporean) may not have come into being as a result, dealing a huge blow to toilets everywhere. 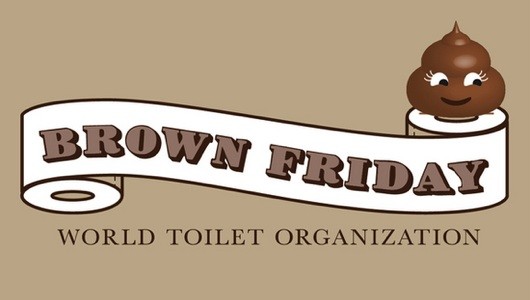 How different would life have been?

You know the saying — the grass is always greener on the other side. Singaporeans may complain all day long, but in reality most of us like life here. That, or we’re just earning money so we can get out of Singapore.

One thing’s for sure though — Singapore’s come a long way from its shaky merger years and turbulent independent beginnings. This year, as we celebrate 50 years of independence, maybe we can breathe a collective sigh of relief that we did not stay with Malaysia.

Featured image via Wikipedia Commons
With references from Wikipedia