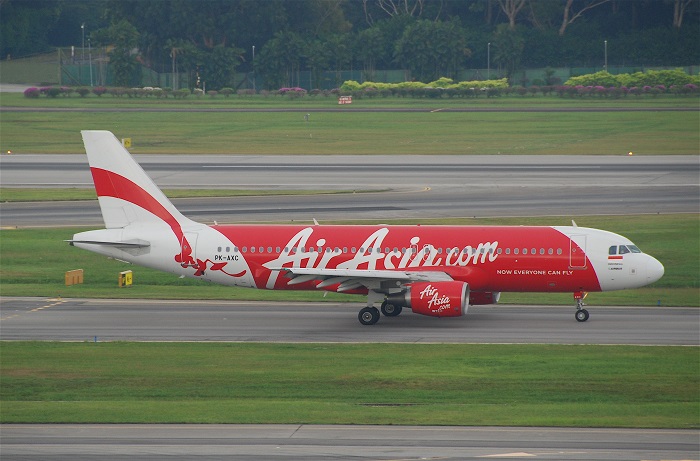 About The Missing Flight QZ8501

On 28 December, AirAsia Flight QZ8501 lost contact with air traffic control at 07:24 SST(Singapore Standard Time, GMT +8), about an hour after leaving the tarmac from Surabaya, Indonesia. The plane was headed for Singapore as it went missing over the Java Sea. It was due to land in Singapore at 08:30 local time.

AirAsia owns 48.9% of Indonesia AirAsia, who operates the flight route.

An Emergency Hotline has been established, where family or friends of those who may have been on board the aircraft may call. The number is: +62 2129 850 801.

As the search of the downed Airbus A320 enters its second day, here’s a round up of what we already know.

The nationalities of passengers are:

The lone Singaporean has been identified as two-year-old Zoe Choi, who was travelling with her British father Choi Chi Man. The elder Choi lives in Singapore, but works in Indonesia.

Before the plane’s disappearance, the pilot had asked to fly at a higher altitude to avoid clouds. He also wanted to deviate from the planned route because of heavy thunderstorms and lighting.

Indonesian officials did not receive a distress call from the plane, an observation that has intrigued experts.

The Civil Aviation Authority of Indonesia is spearheading search and rescue efforts. The search party consists of Indonesian, Singaporean, Malaysian, and Australian assets.

Singapore has sent one C-130 aircraft, with two more on standby. Two Singaporean vessels have also been sent to assist.

Fishermen around Belitung Island reportedly heard a loud bang between 7 and 8am local time on the day of the incident. Belitung is an island in the Java Sea, on the east coast of Sumatra, Indonesia.

Plane ‘likely’ to be at bottom of sea

Indonesia’s National Search and Rescue Agency chief said that the missing plane is likely to be at the bottom of the sea on Monday. His hypothesis is based on coordinates and estimated crash position of the plane.

AirAsia has decided to retire the flight code QZ8501 following the plane’s disappearance. However, the process may take some time to come into effect.

Our prayers and thoughts are with all those affected by the incident. More information will be posted as soon as we can get it. 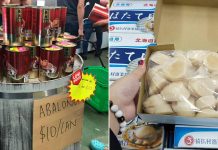 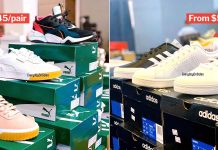 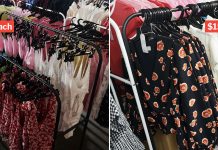 Jack Wills Warehouse Sale In Yishun Extended, Has Up To 90% Off On CNY Clothing Till 19 Jan