Must Share News – Independent News For Singaporeans
Home People Community Nicole Seah, The Youngest Politician Of The 2011 Elections – Where Are... 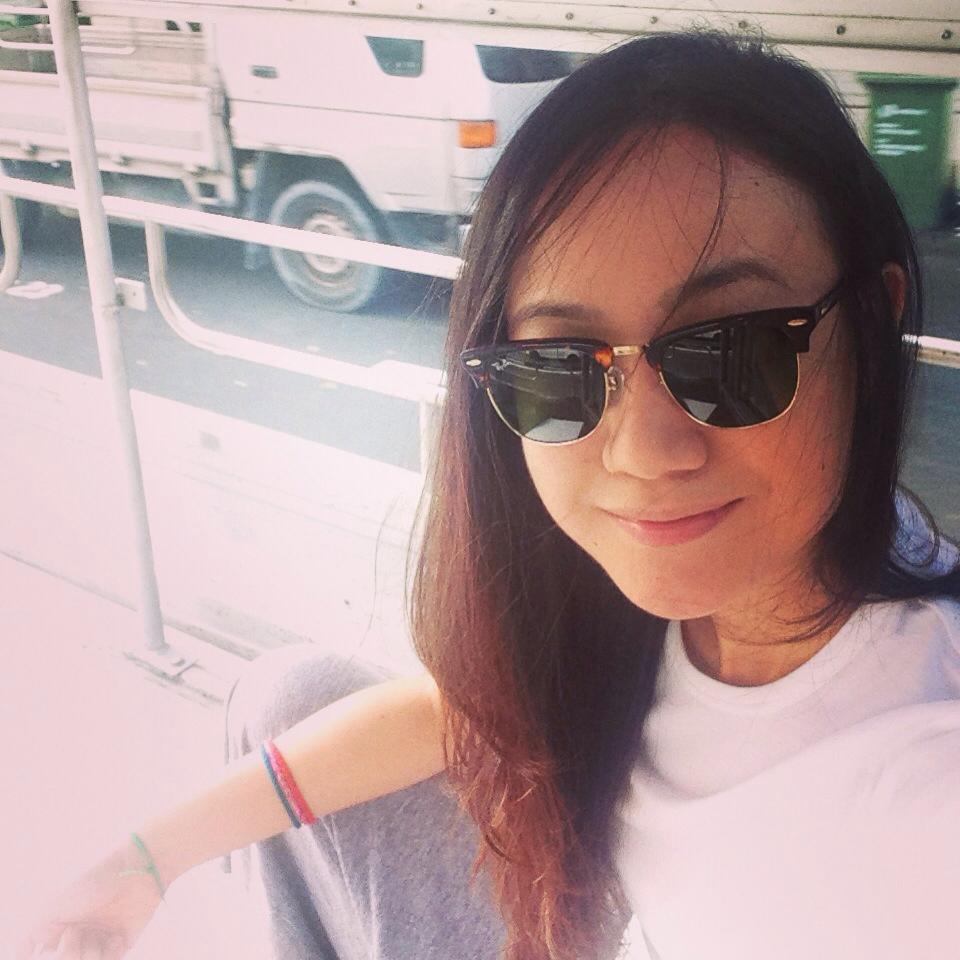 Nicole Seah, the youngest politician at the 2011 elections

Nicole Rebecca Seah was Singapore’s youngest politician at the eventful 2011 General Elections, aged just 24 then. She contested the Marine Parade GRC under the National Solidarity Party (NSP). Seah resigned from the NSP on 25 August 2014 but stated that “For myself, this is not a complete departure from politics.”

So where is Nicole Seah now? She is…

Seah moved to Thailand in 2014 to work at the Bangkok office of advertising firm IPG Mediabrands. She is the daughter of IPG Mediabrands Singapore boss Pat Lim. 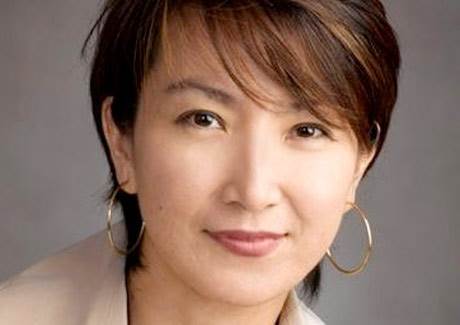 We see some resemblance there. 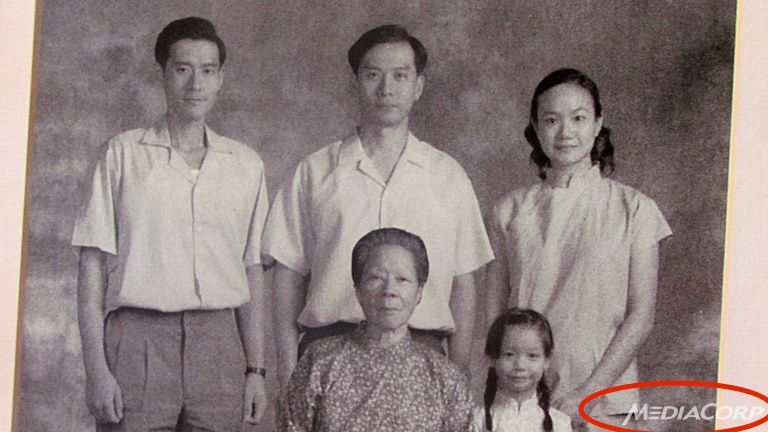 From politician to actress; Nicole makes her acting debut in local film 1965.

3. …laughing at her victory over mainstream media 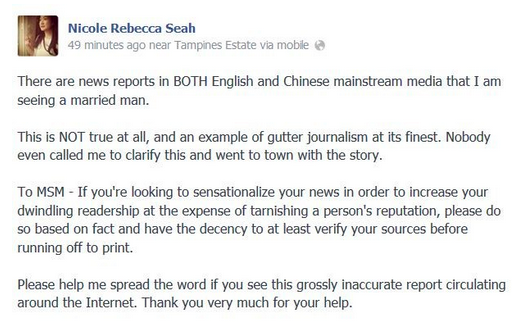 Seah was enraged when inaccurate news reports about her dating a married man began circulating online. Turns out the man was divorced, but definitely not married at the time. The furore that ensued forced Wanbao and AsiaOne to remove any mention of “married man” in their articles.

In 2011, she spoke at the Post-General Election Dialogue at NUSS.

In 2012, she spoke at ‘The Young Guns Forum’ organised by the NUS Political Association. 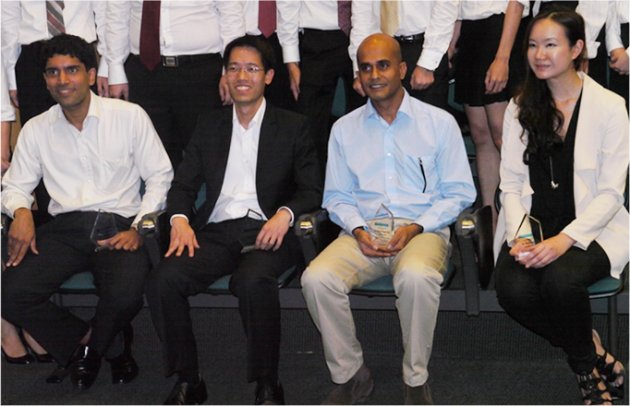 In 2014, she spoke at a forum on The Role of Public Intellectuals, where she commented that Singapore was known for being “risk averse”.

Nicole Seah was a speaker at Women in the Community, a conference organised by the Singapore Management University (SMU) and the Shirin Fozdar Program.

She was also a Visiting Speaker at Yale-NUS, Singapore’s first ever liberal arts college.

Pretty impressive for someone who hasn’t even turned 30 right?

6. …reflecting on her political career

Nicole Seah had a rather personal interview with Her World in 2014. 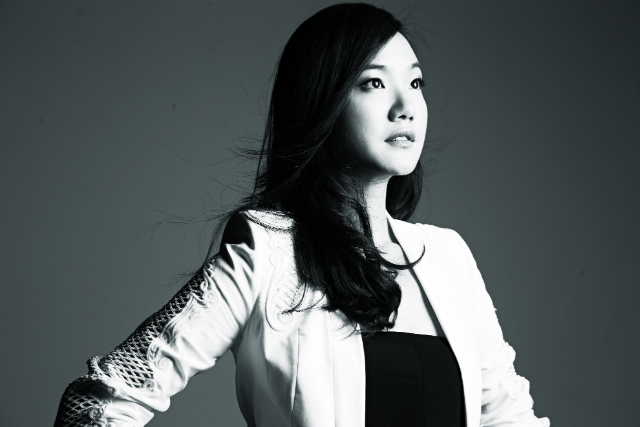 In the interview, Nicole lets loose about how getting into politics at such a young age affected her, especially with some of the disparaging comments she received from skeptics. And not forgetting the “death and rape threats” too. 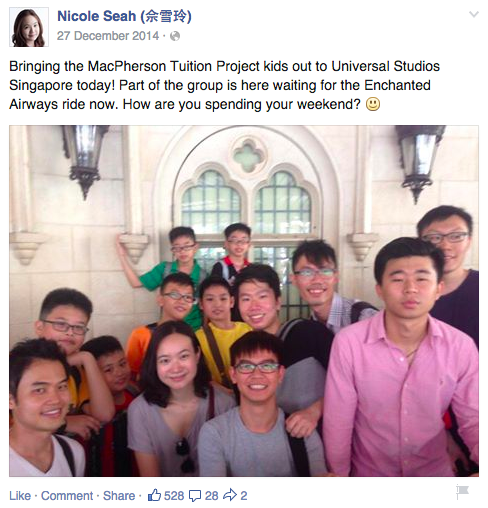 The Macpherson Tuition Project was a volunteer initiative that Seah herself founded in May 2011. 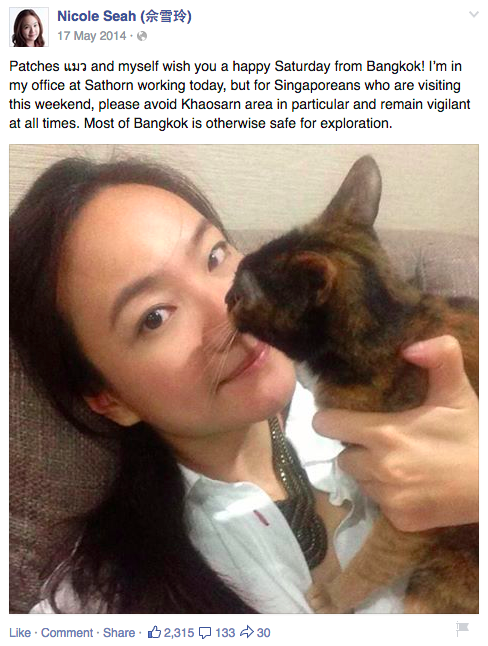 Nicole is also a volunteer at the LoveKuching Project. She also moonlights as a Bangkok travel guru, it seems.

Nicole hasn’t been updating her Facebook page for quite some time. Her last update was on 28 January 2015. However, we stumbled upon a post that reminded us of why Singapore once so loved and respected this young politician.

Should Nicole Seah return to politics?

Featured Image via Facebook
With reference to Wikipedia, The Straits Times, Asiaone, mUmBRELLA, The Real Singapore, TODAY, Her World, Linkedin

2 Other Workers Who Passed Away In Tuas Industrial Fire Identified, Both Were In Their 20s