Remember back when Singapore was swallowed by a constant blanket of haze? That was three years ago. Seems like Indonesian President Joko Widodo has been hard at work since then when all fingers were pointed at Indonesia and their raging forest fires.

Here’s another piece of good news – and something to look forward to in the coming months – Mr Widodo has promised that 2018 will be haze free.

To jog your memory, this was what downtown looked like in October 2015. 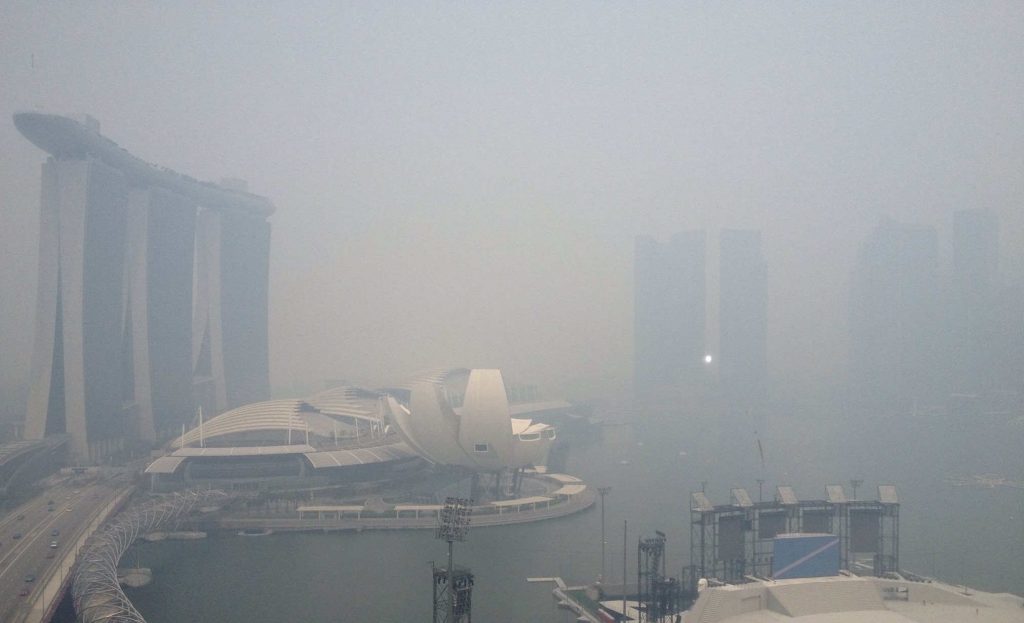 Seems like history won’t be repeating itself anytime soon.

On Tuesday (6 Feb), Mr Widodo led the National Coordination Meeting on Forest and Land Fire Control for 2018 at the State Palace. 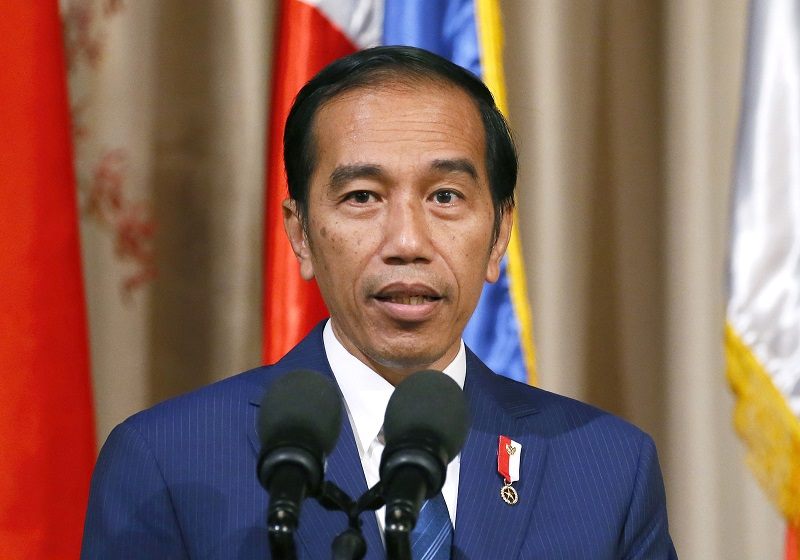 Addressing Indonesia’s preparations for the 2018 Asian Games later this year, he acknowledged the issues caused by the forest fires in the past and guaranteed that 2018 would see significant drop in it as compared to the previous years.

In 2015, every time I met the prime ministers of Singapore and Malaysia, the complaint that would always be conveyed to me was about haze.

He added that while the haze problem hasn’t been completely eliminated, much progress has been made since then. Not to mention, his efforts have been acknowledged by both PM Lee Hsien Loong and Najib Razak.

The last time we met in India, the two prime ministers shook my hand (and said) 2018 hopefully will be like 2016 and 2017. I’ve told them that I guarantee (there will be no haze), so remember. I have told them, I guarantee, but if there is haze, where are we going to put our faces.

If what he said is to be believed, looks like we here in Singapore can look forward to more clean and breathable air this year.

Which means it’s safe to say this won’t be happening any time soon. 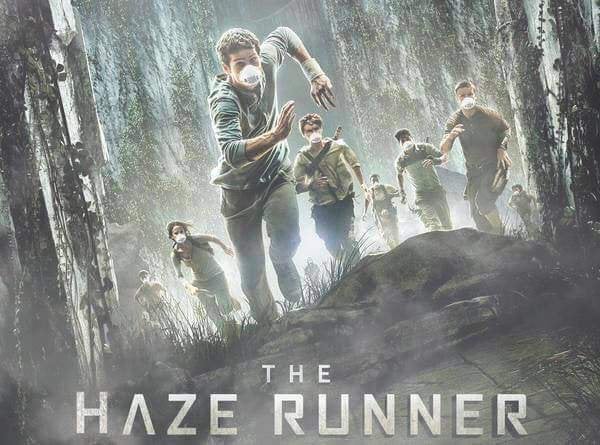 Looks like we can really thank Indonesia for the clean air now.

Keeping his promise 3 years ago

During an exclusive interview with BBC in 2015, Mr Widodo was questioned about the severity of the haze caused by his country.

Check out what he had to say:

You will see results soon and in three years we will have solved this.

According to our calendars, it’s been almost three years since then and it looks like he’s managed to keep his promise thus far. 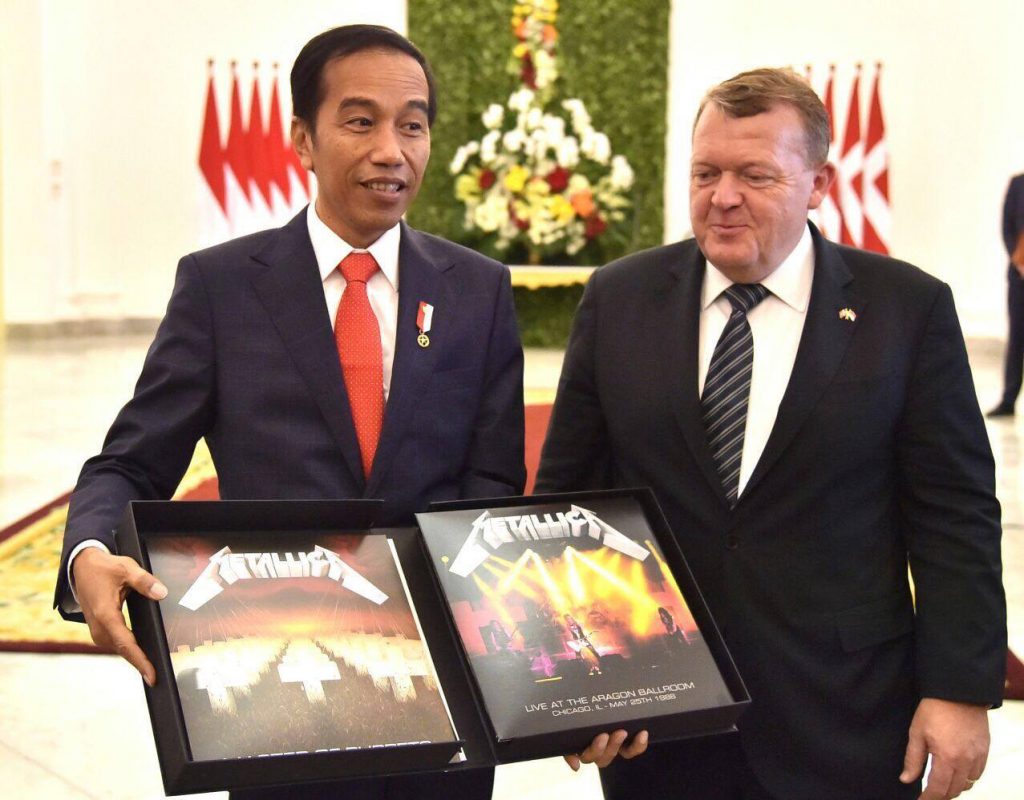 No wonder he’s so popular among his countrymen. Quick, someone get that man another Metallica album!

What do you think of his pledge? Do you believe that Singapore will truly be haze free this year?

Seems like Mr Widodo is intent on keeping his word and taking strict actions on any personnel who allows a compromise on haze-fighting efforts — so go out and enjoy the fresh air.

Because it looks like work and school won’t be cancelled anytime soon.