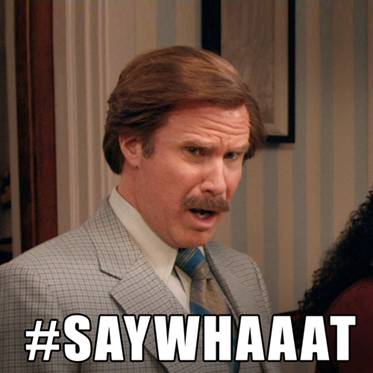 No, she’s not a member of the Opposition.

Vellama first made headlines in 2012 for making an application to the High Court requesting that PM Lee call a by-election within three months in the ward of Hougang. This was after then Workers’ Party (WP) MP Yaw Shin Leong was expelled from the WP on grounds of extra-marital affairs and Hougang was left MP-less.

Without an MP to turn to for help with financial assistance, Vellama was angered that her problems could not be properly addressed and seemingly dismissed by PM Lee when he said that ‘other issues on our national agenda’ were more important. 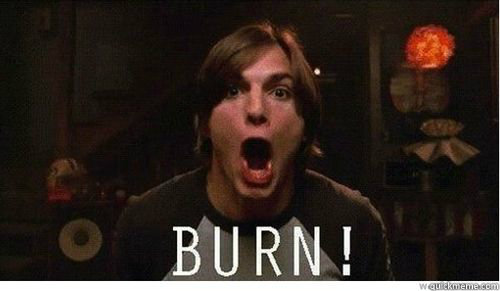 Madam Vellama is making headlines again, this time for suing the PAP on the grounds that they treated her in a “demeaning” manner and “threatened” to cut off her water supply and electricity.

“I have filed an application in Court for a declaration that right to water is a right under the Constitution of the Republic of Singapore.”

Vellama has also asked for donations to her legal defense fund. But at the same time, she has also asked for help in an awkward matter: paying her utility bills of $932.11. She’s obviously been taking lessons from a certain Roy Ngerng.

Vellama said that she is fighting for her basic rights and also the rights of other people around the world who face a similar situation. According to Vellama, this situation entails being caught in “the clutches of greedy governments”.

“Henceforth, I am hoping to obtain from the Court my right to water as a fundamental right to life under the Constitution of the Republic of Singapore and to regain my human dignity.”

Obviously, netizens are neither too pleased nor sympathetic towards her “plight”.

Of course, Madam Vellama also has her supporters.

We’re not exactly sure where this case is likely to go. If the court does indeed rule that water is a right, would it pave the way for the government needing to provide water to everyone, even if they are unable to pay their bills? Commenter Kelly Chen put it in context perfectly:

On the other hand, water is a basic human need. Is failure to provide water to a citizen actually illegal? So either way, the final court ruling on this case will prove to be interesting, with both endings posing its own potential problems.

We are not quite sure as to what charges and consequences PAP may face. Madam Vellama has only filed a court application that requests for water to be a right under the State Constitution, so it may not affect PAP directly. However, they might have to restore utilities to her if the court rules that water is a basic, undeniable right.

But $900 in utility bills is a lot. We wonder what Madam Vellama did to rack up that amount.