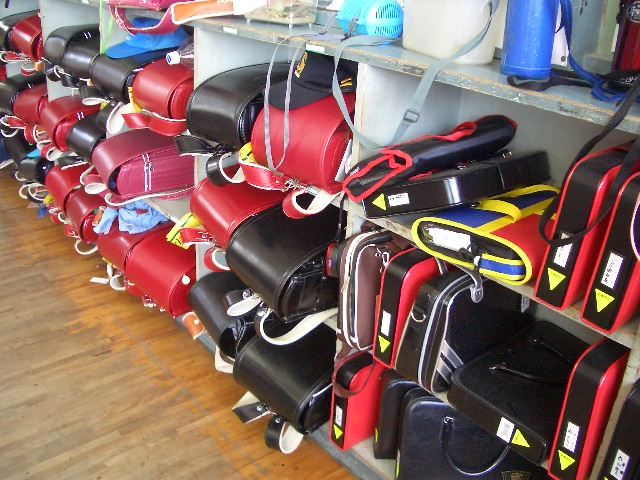 The day-to-day work of the customs agent at Changi Airport got a bit more exciting when a woman arrived at Singapore in April last year with nearly 500 branded fake goods, ranging from Chanel to Yves Saint Laurent. Turns out, she was carrying with her a whole warehouse of fake goods ranging from rings, bangles, wallets, bracelets, and earrings from China.

40-year-old Li Na, a permanent resident from China, was detained after customs officials suspected the goods were fakes.

But what she did next was even more surprising.

Enough drama to inspire an entire episode of Crime Watch

Li Na sent a message to her husband to ask him to remove more fake goods from her Bugis Village shop, fearing that the police would stop them.

Because where else would you find counterfeit goods in Singapore? 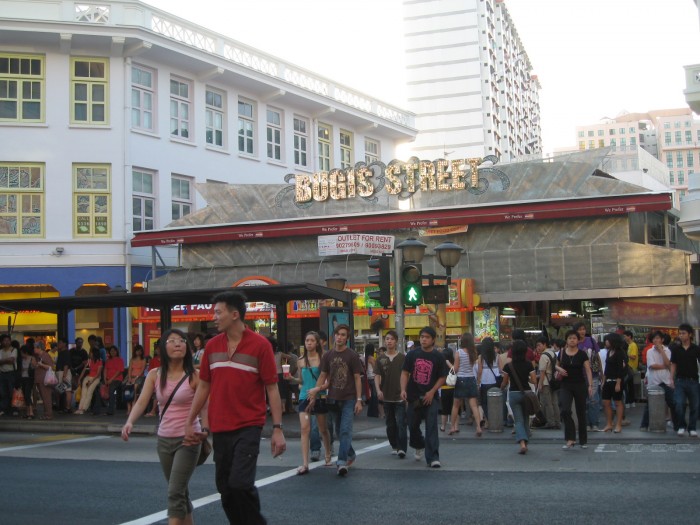 Her 53-year-old Singaporean husband and sales assistant then removed the fakes from her shop. Police eventually found the fake goods in his car boot.

Because where else would you hide anything suspicious? 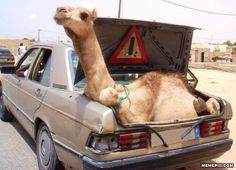 Li Na received two weeks jail for “conspiring to obstruct the course of justice” and six months jail over the fake goods.

But that’s not all. It turns out that the professional smuggler was previously caught selling fake goods earlier in 2008 at a shop in Bugis Village. She was fined $12,050 then and claimed to have stopped her sneaky business. But three years later, she moved into another unit at Bugis Village and imported the fake goods.

This is what we imagine her shuttered shop to look like: The Devil Wears Paradi. 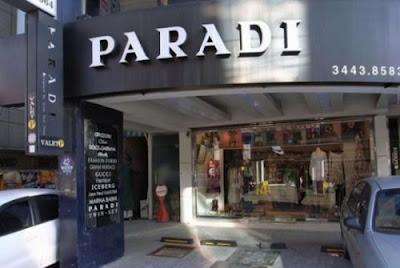 Perhaps next time, she could invest in a different line of business. Fake food business never runs out of style. 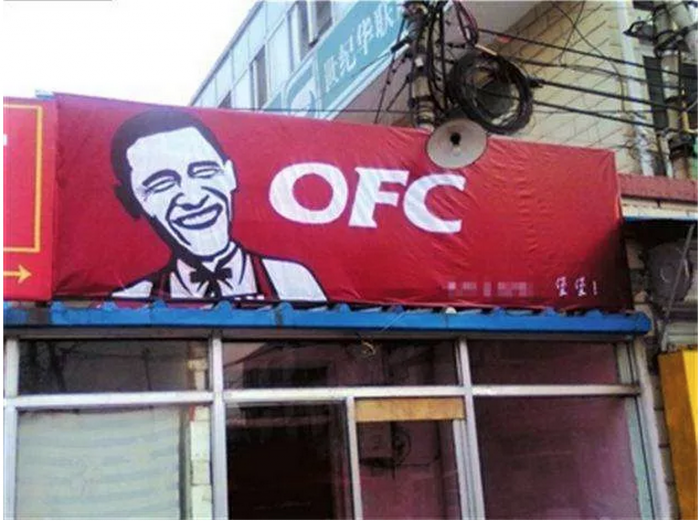 Featured Image via Wikipedia
With references from The Straits Times

Some Pre-Schools To Lower Fees In 2021, As More Join In New Term Of Partner Operator Scheme