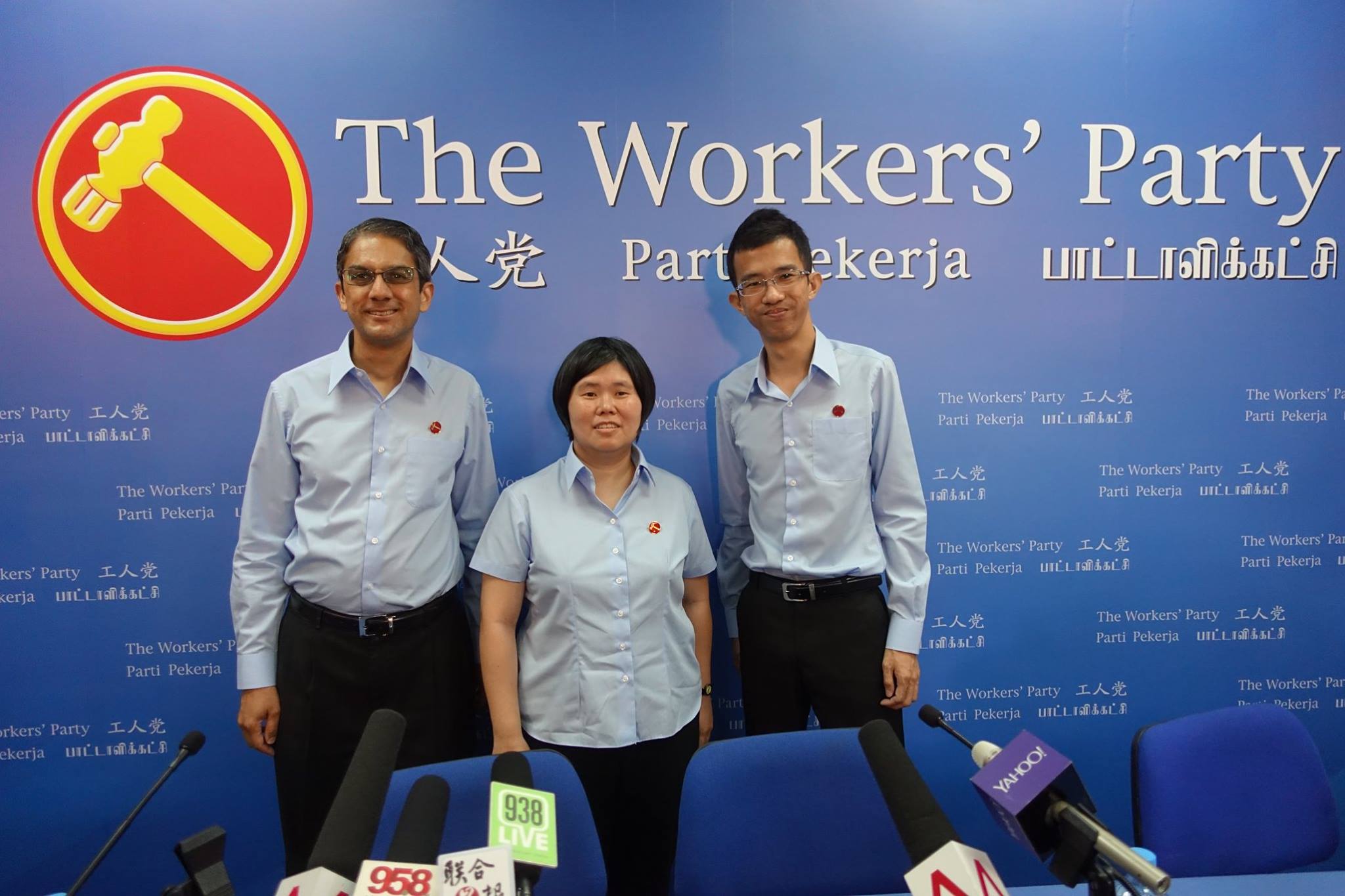 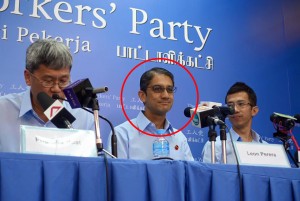 If given the privilege to serve in Parliament, I would like to speak about retirement adequacy issues.

Perera is the Chief Executive Officer of an international business research and consultancy firm, Spire Research and Consulting. He is also a former civil servant.

He graduated from Oxford University with a Double First Class Honor’s degree in Economics, Politics and Philosophy.

He was also part of the WP team to introduce the party’s manifesto on Friday. 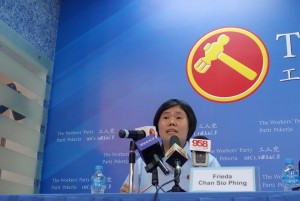 She is a medical social worker.

In GE 2011, she contested in Moulmein-Kallang GRC. This is her speech during a WP Rally held at Ubi.

The new mother feels that caregivers “need to be supported” as she “understands the stress faced by young families today”. She will champion these issues in Parliament if elected. 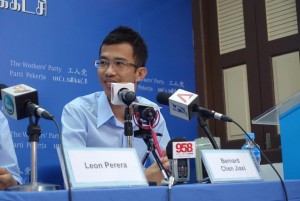 The future of Singapore lies in active investment in our fellow Singaporeans here and now.

He is a Project Executive at Ang Chin Moh Foundation. He graduated with honours from National University of Singapore with a Bachelor’s degree in history.

Chen may be the youngest new candidate for GE2015, but he has almost 10 years of grassroots experience. He acts as Low Thia Khiang and Muhamad Faisal’s legislative assistant. He is also in the WP Youth Wing ExCo.

Tomorrow (1 Sep), WP (and presumably everybody else) will reveal the constituencies they are running, so keep your eyes peeled.