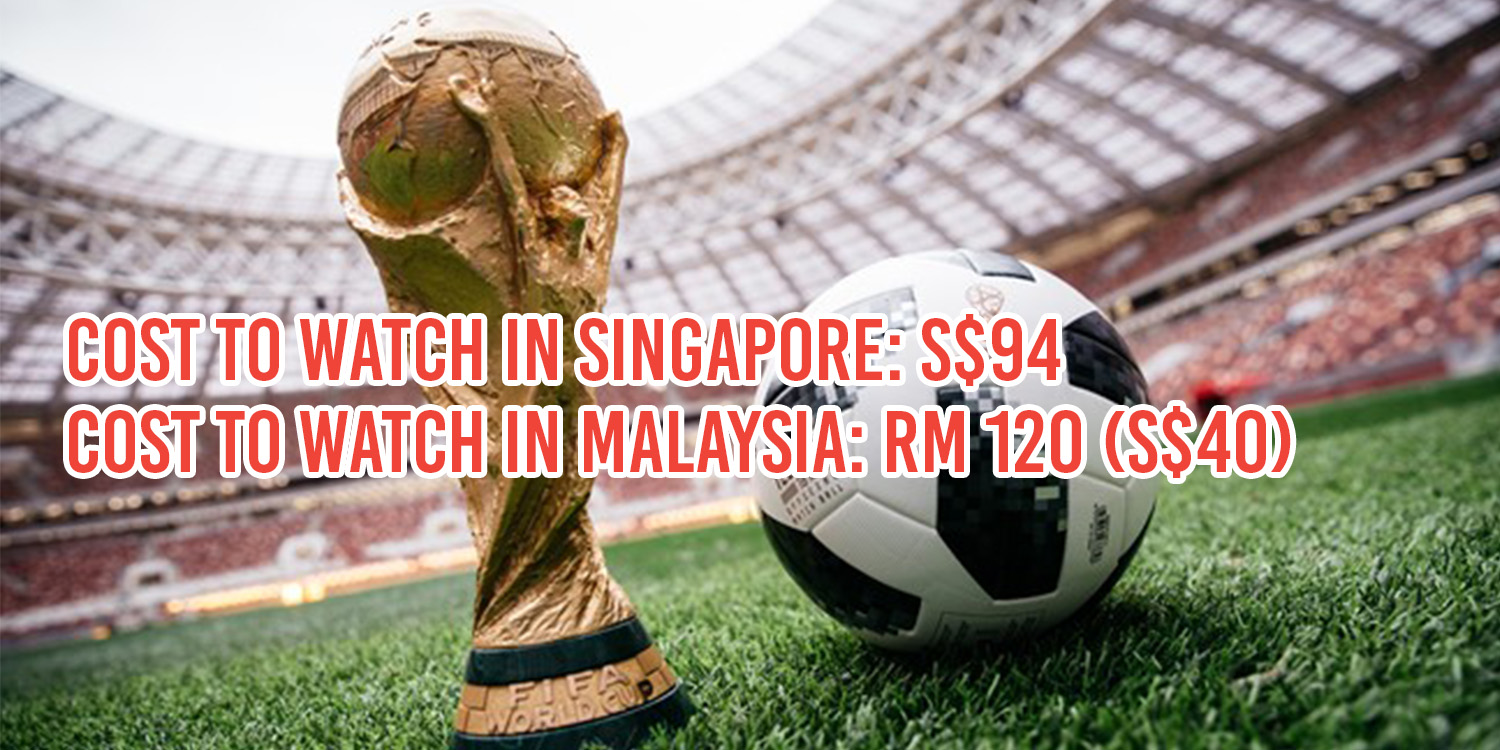 The time has come to don your jerseys and cheer on your favourite football team, because the 2018 FIFA World Cup is fast approaching.

With only 50 days to the first kick-off in Russia, you’re probably already thinking about how to watch the matches.

Well, there’s good news for those who only want to watch the big matches.

They can simply turn on Mediacorp’s okto channel to watch 6 group matches, both semi-finals, and the finals for free.

This year’s 9 free matches is an improvement from 2014, when only 5 were broadcast.

But Singapore is still far behind places like Hong Kong, where 19 matches will be broadcast for free.

Here are the group matches to expect, with airing times in SGT:

Or you could always wait for the final rounds to start before tuning in:

Do note that after the 2 semi-finals, there will be a play-off for 3rd and 4th place on 14 Jul, but Mediacorp won’t be broadcasting this match for free.

No increase in subscription fees from 2014 , but much higher than neighbours

For big fans of the World Cup, it makes sense to purchase a subscription package to ensure you don’t miss out on any of the action.

Singtel, StarHub and Mediacorp have rolled out such packages at the same price, giving viewers access to all 64 matches live.

All three networks are offering an early bird price of $94.16 until 22 May, and $112.35 thereafter for the subscription.

As most media outlets have pointed out, prices are the same as 2014.

The Straits Times reports that “this is the first time there has been no price hike since paid World Cup subscriptions were introduced here in 2002”.

But underneath the shiny veneer, there’s little reason to cheer since prices in Singapore are still far higher than neighbouring countries. 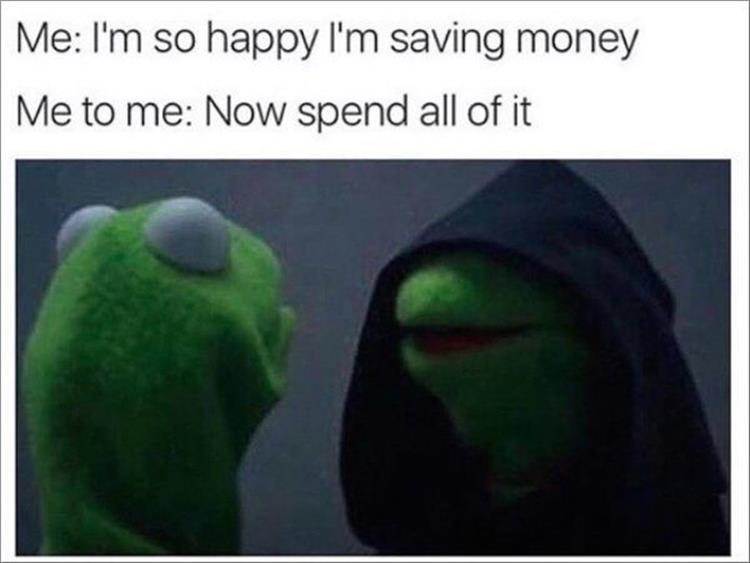 Regardless, we break down the plans available with each broadcaster:

Singtel customers can tune in to the World Cup for free if they sign up for or re-contract the following plans on a 24-month contract:

Otherwise, you can subscribe a la carte to Singtel’s dedicated World Cup channels and get these nifty features: 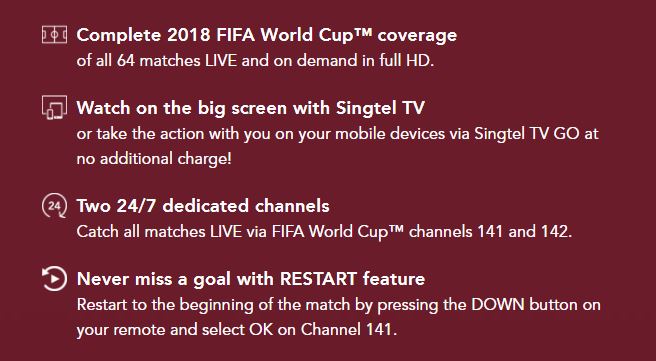 The subscription also allows you to watch games on the go on your mobile device equipped with Singtel TV GO.

For StarHub customers, there sadly aren’t any promos that’ll give you free World Cup coverage.

But like Singtel, you can subscribe to the World Cup channels at an early bird price of $94.16.

The good thing is, you won’t need a previous StarHub TV subscription.

Plus, you can watch it on your mobile devices as well with StarHub Go.

If you’re on a StarHub mobile postpaid plan, even better because then the streaming will be data-free.

Mediacorp is offering a pretty great deal on their World Cup subscription.

Price-wise, it’s the same as Singtel and Starhub.

But by purchasing their Fifa World Cup Russia Pass, you also get a free six-month Toggle Prime plan. 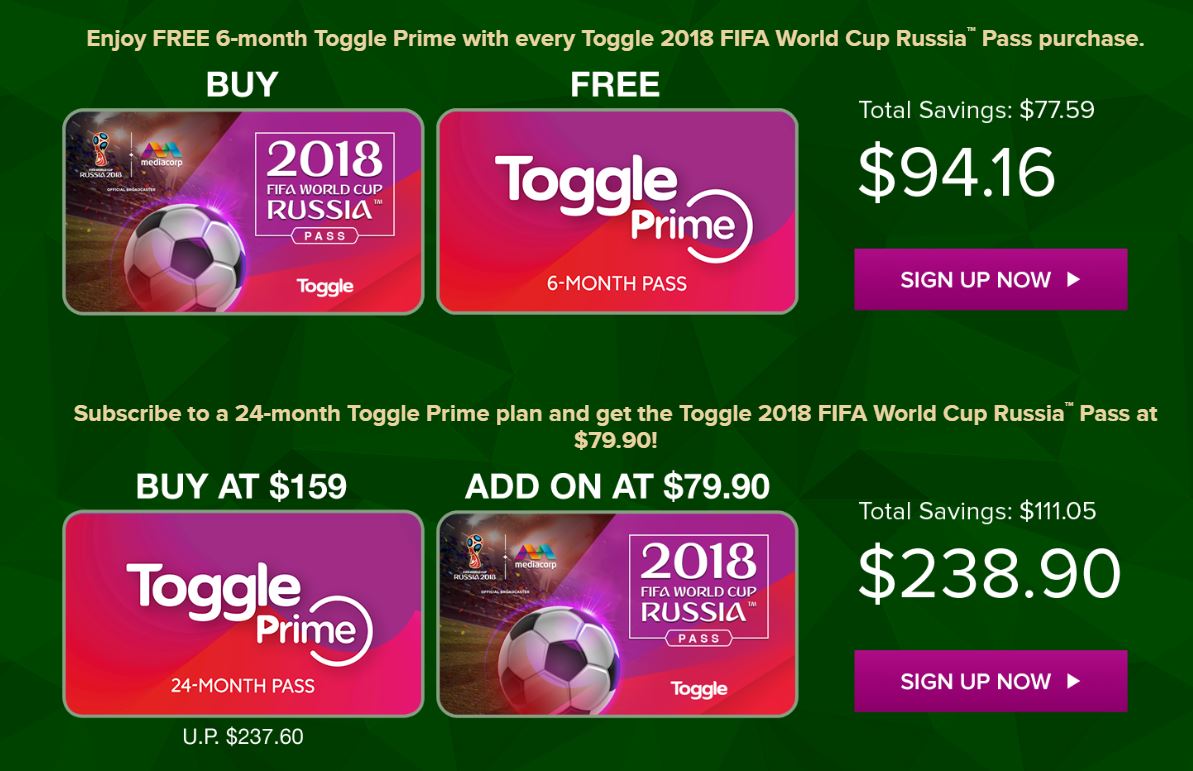 For greater savings, you can sign up for a 24-month Toggle Prime plan and add on a World Cup Pass for $79.90.

Both packages give customers access to an in-depth World Cup portal, filled with information on team profiles, player details, and the like.

Early bird gets the ball

Do keep in mind that you should sign up by 22 May to take advantage of the early bird pricing.

Otherwise, you’ll have to cough up $112.35, regardless of broadcaster.

For the rest of us who aren’t interested in all 64 matches, we’ll probably be chilling at a bar most nights to catch the action live with other fans.

After all, a pint of beer and the company of good friends make the beautiful game even better, we’d like to think.