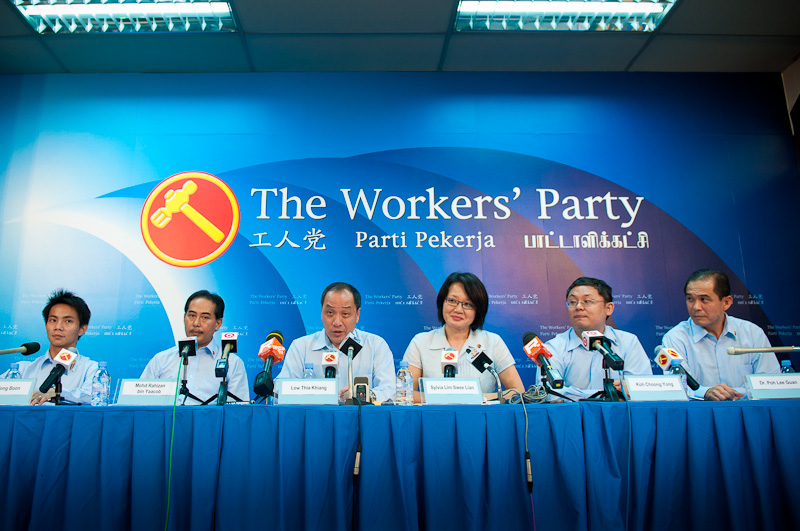 A brief summary of their Parliamentary speeches

Mainstream media does not typically report much on what the Workers’ Party politicians say in Parliament. In order to provide a more even coverage of the ongoing debate, MustShareNews has compiled the main points on what they had to say.

1. On the Budget direction

So is the direction left or right?

SkillsFuture is a nationwide scheme that was introduced in the Budget to help all Singaporeans, regardless of age, engage in lifelong learning.

The concept of skills upgrading was first introduced by Lee Kuan Yew at the 1979 National Day Rally. Hence, Singh questions what makes SkillFuture different from all the other skill upgrading schemes that have been previously introduced.

The government must actively seek out reasons as to why the average Singaporean may be reluctant to go for upgrading courses, and find solutions.

“A more forgiving attitude must be exercised towards people who may not have succeeded at the first instance either in an exam or at some other important career cross-junction.” 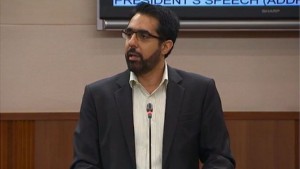 Lee questioned if the $500 SkillsFuture credit was enough for certain courses. In the event that Singaporeans would have to wait for the top-ups in order to fund courses that are more expensive, Lee asked for greater detail on the amount and how regular these top ups would be. 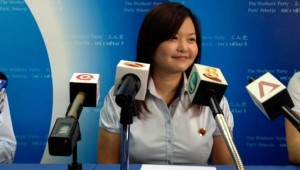 Chairman Lim expressed surprise at the Silver Support scheme, as she felt that it was a type of policy not usually endorsed by the PAP, i.e. a “rights-based, defined benefits welfare scheme”. Lim likened Silver Support to a “limited pension” for about 30% of Singapore’s elderly population. But she gave her approval, saying that this was an “important gesture of gratitude from society”.

However, Lim also felt that the government’s move towards introducing Silver Support showed that the CPF system was not enough to allow seniors to retire comfortably.

Giam also requested that these payouts be made monthly instead of quarterly, because expenses are usually calculated by the month. This sentiment was echoed by MP Png Eng Huat. 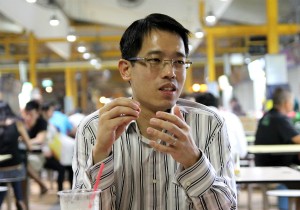 Lim thinks that income tax could be further increased without losing competitiveness as Singapore’s 22% is far lower than the 40-50% present in other countries.

Fun fact: The total amount of reserves that Singapore has is unpublished. 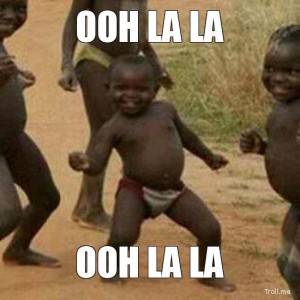 “Perhaps the government realizes that it has been too calculating with the people, and is now making adjustments.”

“However, the reality for me, and I think many other working Singaporeans, is that if not for the forced savings that CPF has imposed, we would probably have saved much less for retirement.”

Giam said that the Workers’ Party generally agrees with PAP on the CPF, but called for greater flexibility. The Workers’ Party suggests lowering the DDA to 60 from 65 (effective 2018 onwards). But, the drawback will be reduced monthly payouts for each year Singaporeans bring forward their DDA, similar to how payouts increase for each year that DDA is delayed.

Giam also called for more public education on the CPF scheme. He suggested that before CPF members turn 55, they should meet privately with a CPF Board officer who can explain the various schemes and account details to the member more clearly. This should be done at least three months before the member can withdraw his CPF savings.

Many companies view interns as a form of cheap labour rather than the responsibility of having to equip them with useful workplace skills development. Lee suggested that there be some sort of “formal programme structure” that would ensure a win-win situation for both intern and employer. 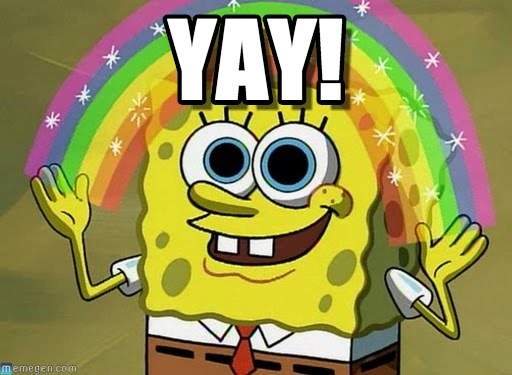 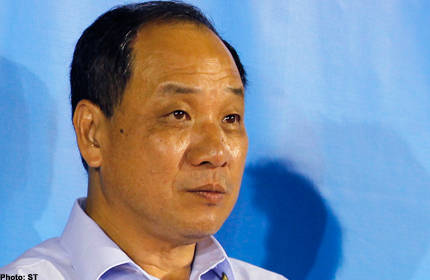 Low cited our limited land area and low reproductive rate as the “primary challenge” in sustaining growth for the next 50 years.

Low also felt that more Singaporeans should start taking on upper-level management roles so that they would be able to train the next generation of Singaporean leaders. Hence, he felt that Singapore must have a talent development programme to eventually replace foreign talent with home-grown ones. 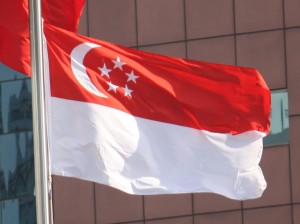 Economic growth is important, but Low thinks the eventual goal is to achieve a peaceful and happy society.

Featured Image via The Online Citizen
With reference to Workers’ Party