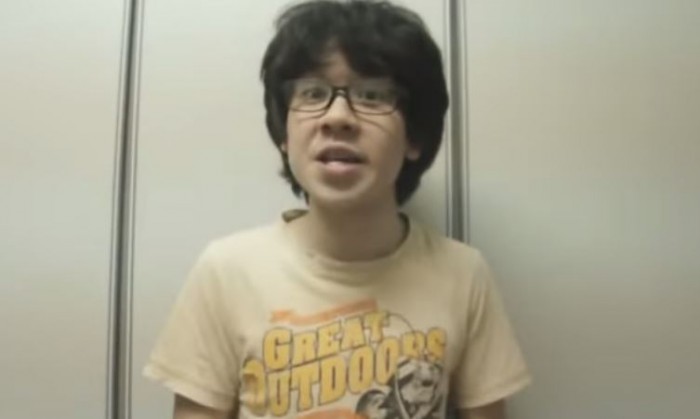 Another morning, another police report.

Amos Yee is now being accused of contempt of court by Lionel De Souza, a 72-year-old retired policeman who’s now the assistant secretary of the PAP’s Hougang branch. This is following his blog post asking for money to buy jelly, among other things like paying his court fees. 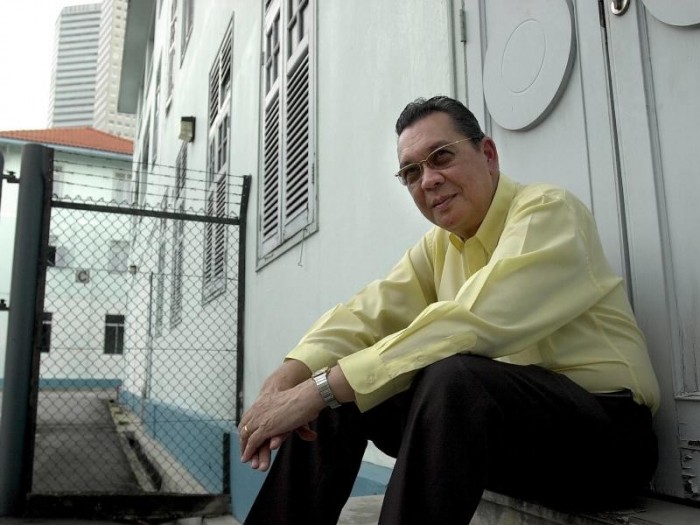 A police report has been filed by the retired policeman, but this isn’t the first time he’s done so; he’s also filed a police report against former NTUC employee Amy Cheong, who made racist remarks against Malays.

Technically, he might have been right. But he still shouldn’t have filed the report. I’ll explain why later.

In case anyone forgot, this was what the judge told Amos Yee when he was being charged for sedition:

The judge asked Yee if he understood that the only additional condition he imposed was not to post or distribute anything online. Yee replied: “Yes, Sir.

Here’s where I explain why making another police report will not solve any problems.

Okay, he might have disobeyed court orders, but another police report?  The additional police report reeks of a vendetta by the people to see a 17-year-old behind bars because he trolled them. Over 20 police reports have already been made, and if Amos doesn’t stop, more are expected to follow.

If Amos is really seeking attention, why is everyone getting upset and giving him the attention he so craves? He’s already receiving money. Maybe some people cannot stand the fact that he’s getting money for angering others, and hence the police report?

This situation is mind-boggling. We’re not even talking about a would-be terrorist; we’re talking about a teenager who made a video designed to push the buttons of people who have been intolerant of dissent. 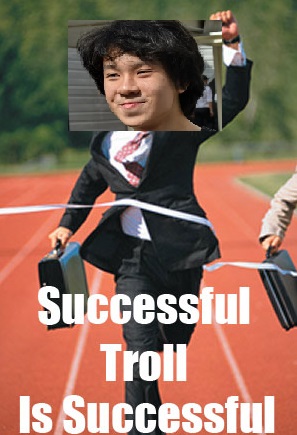 If we think about what he’s REALLY doing, besides deliberately provoking people and getting his name out there to fund his creative projects, he wants people to speak up and criticise things when it is necessary to do so. Even LKY was not immune to criticism. 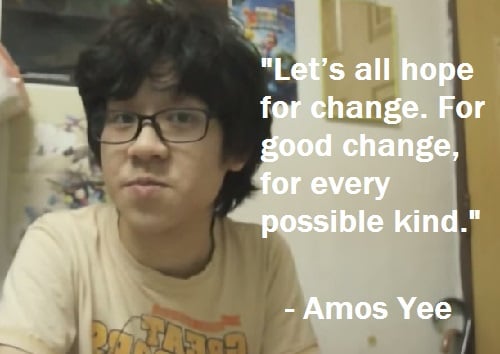 He’s stirred up more debate than 5 years’ worth of Parliament, and that’s really saying something.

Putting him in jail and slapping additional charges like the prosecutors requested will only reinforce the belief that Singaporeans are intolerant of criticism and anything that goes against their beliefs.