Must Share News – Independent News For Singaporeans
Home News 3 Cats Found Dead In Yishun Within 2 Days — Is The... 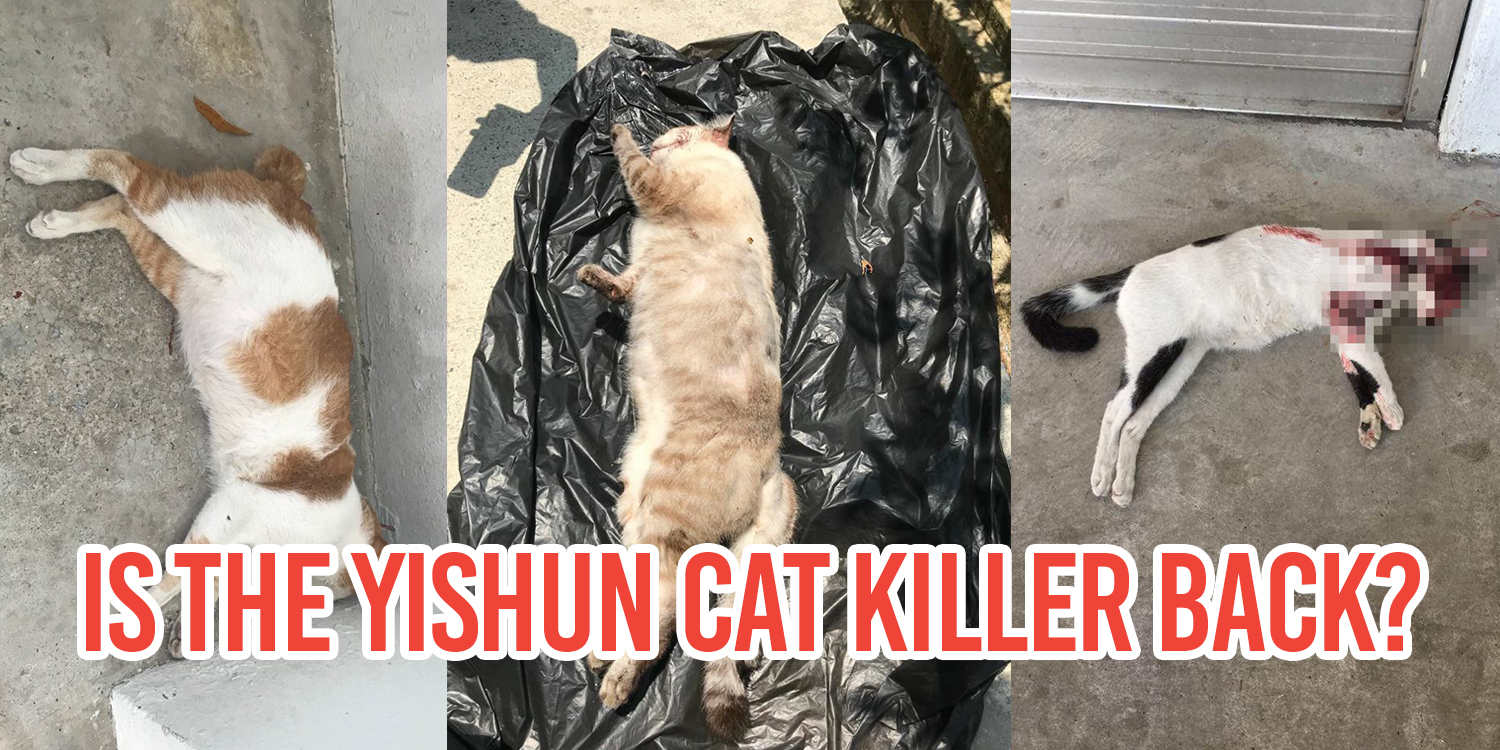 3 Stray Cats Were Brutally Murdered In 2 Days At Yishun

Battered, stabbed, possibly thrown off a building, and then left for dead.

These barbaric actions were done to a handful of cats in Yishun before they succumbed to their injuries.

Could this signify the return of the notorious Yishun cat killer? 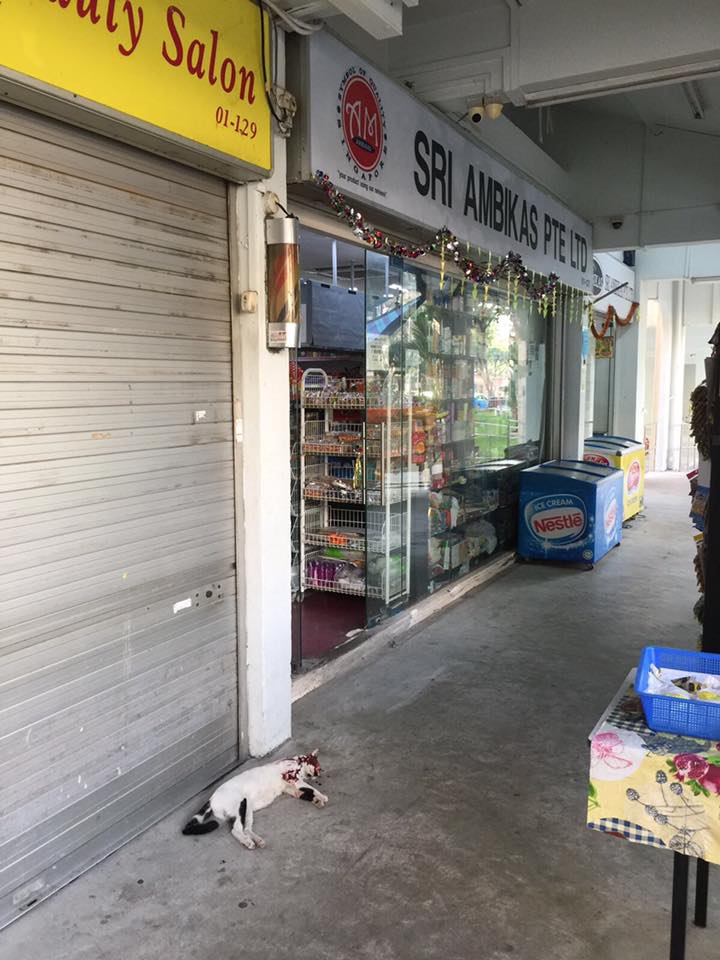 With 3 deaths in just 2 days, surely these incidents are more than just coincidental.

Battered and left for dead

On Tuesday (24 Oct), the bloodied carcass of a black and white cat was found outside a mama shop at Yishun Block 261. 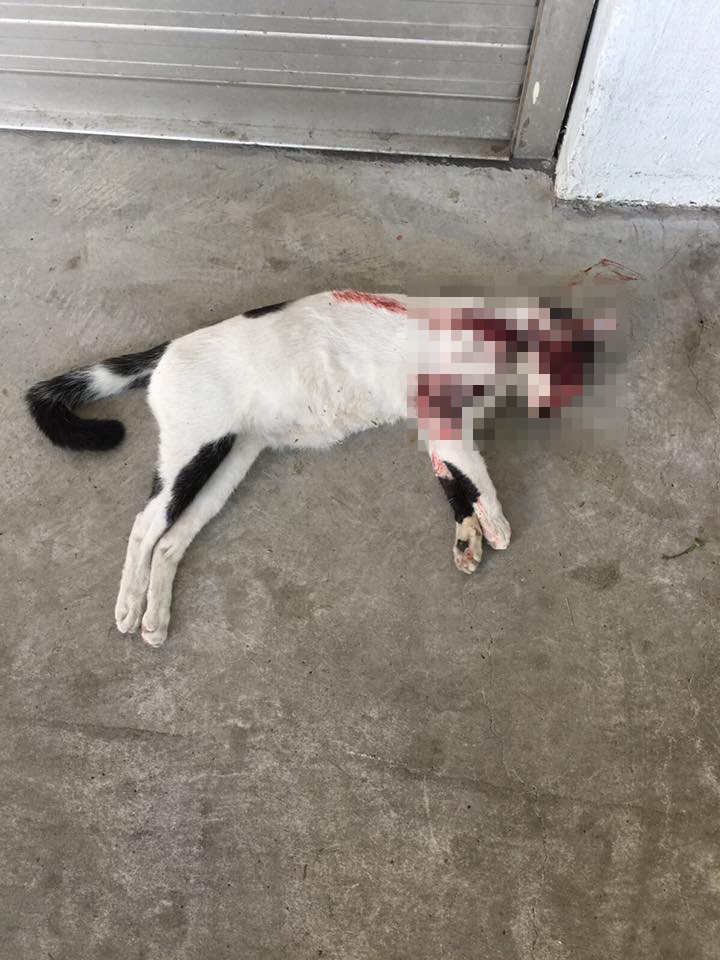 Animal rescue group Yishun 326 Tabby Cat had posted photographs of the stray appealing for more information on what happened.

Channel NewsAsia also reported that the cat had been seen in front of the store as early as 6am but checks with the CCTV and the shop owner were in vain as the killer remained at large.

User Jason Tan however, claimed that the culprit was a schoolmate of his cousin, and mentioned that cat was kicked and smashed on the floor.

However, he failed to verify his sources and has since refused to provide any additional information. As such, we here at MustShareNews urge our readers to take what he said with a grain of salt.

Stabbed and thrown off a building 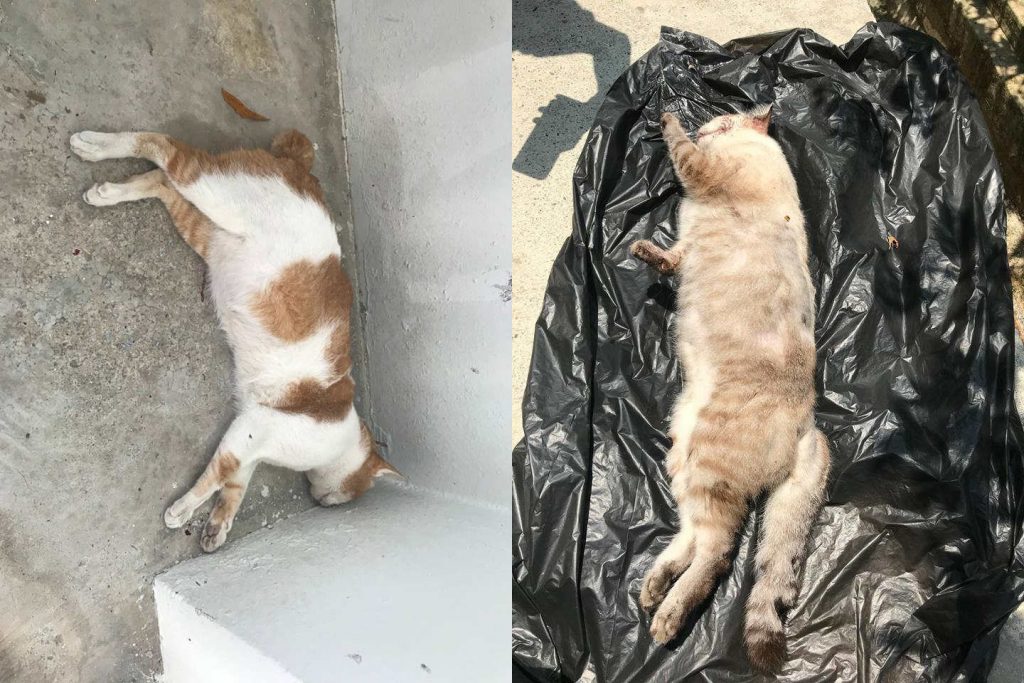 This time, one of them sported a stab wound on its back while the other was suspected to have fallen from a great height.

Once again, Yishun 326 Tabby Cat posted on their Facebook appealing for information to bring justice to the felines.

Additionally, they are intending to conduct a joint door to door appeal with the SPCA for more information on Saturday (28 Oct) at 8pm.

Hopefully light will be shed on the gruesome acts and the culprit will be brought to justice.

Could this be the return of Yishun’s cat killer?

Could these string of acts mark the return of Yishun’s notorious cat killer? 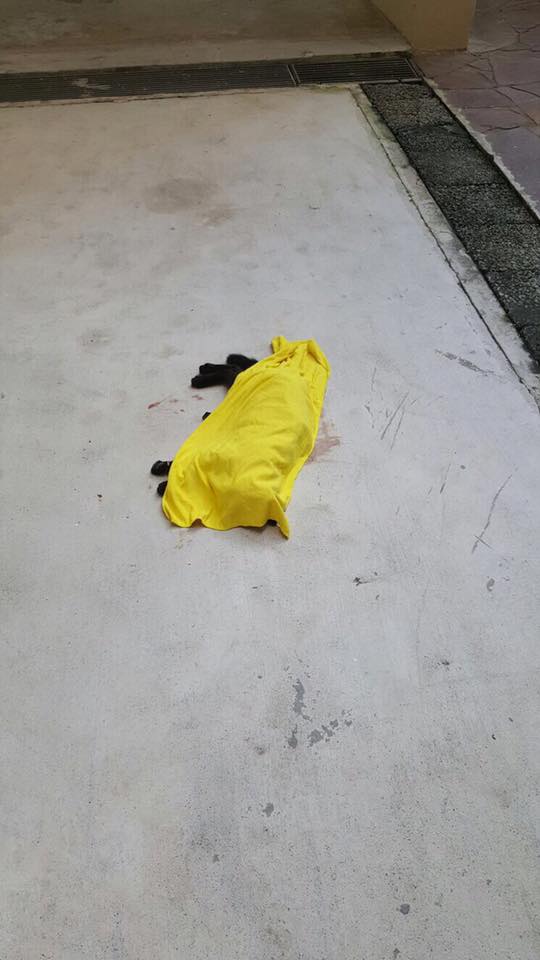 Here are the number of cats that have died at Yishun in 2017 — based on posts on the Yishun 326 Tabby Cat Facebook page:

Note that this doesn’t include the number of cats that were injured but recovered successfully.

If you’ve any information, please contact Yishun 326 Tabby Cat on their Facebook or the Agri-Food and Veterinary Authority’s (AVA) Animal Response Centre at 1800 476 1600.

A life is still a life, and the cats have a right to live.