Complaints arise despite the “many hours” SMRT spent

A new temporary bus interchange at Yishun has led to quite a number of complaints after its 14 March opening. This comes as the Land Transport Authority (LTA) is building the Yishun Integrated Hub slated to open in 2019. The temporary interchange is located at the junction of Yishun Central and Yishun Central 1.

With a number of useful features, this temporary interchange is not shoddy in the least bit. Its priority queues for seniors, expectant mothers and others with special needs, makes it the first bus interchange to have such features. This is a pilot program, and SMRT said that it would consider implementing this idea at other interchanges if public response is favourable. 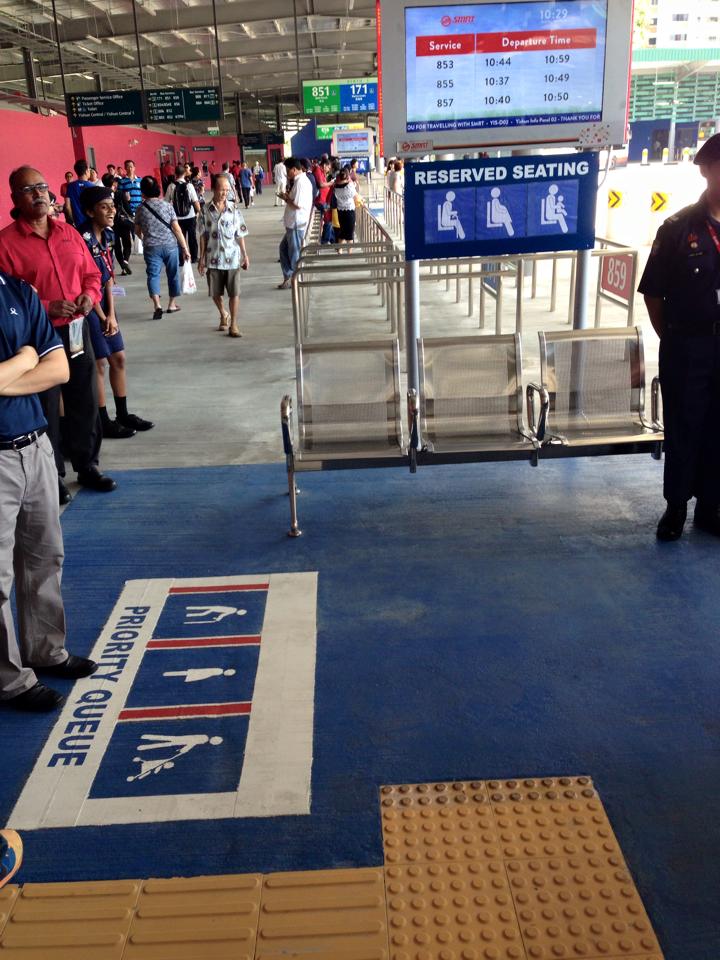 Issues that commuters have been complaining about include the location of the temporary facility and its larger size.

The old interchange was located beside Northpoint Shopping Centre, whereas the new temporary one is opposite it. As seen by the picture below, commuters now need to cross one more road to reach Yishun MRT from the interchange, and vice versa. 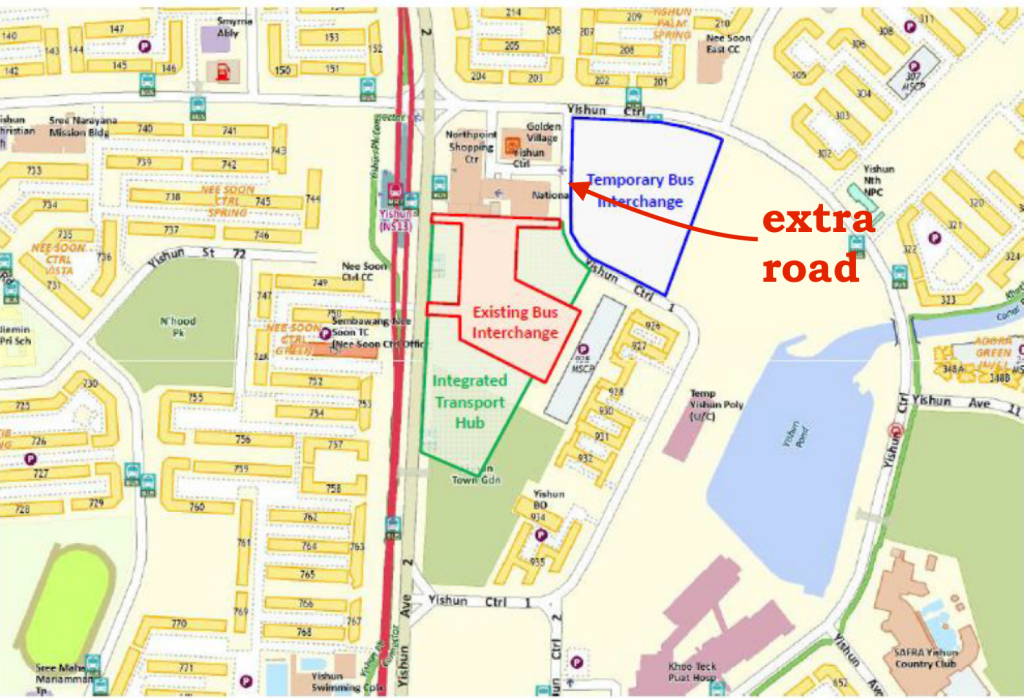 Reactions from the ground

Not if you’re an 80-year old man who finds it hard to walk properly.

This was with reference to this comment in the original TODAY article:

According to a Facebook post made on SMRT’s official page on March 14, they had spent “many hours engaging Yishun residents”.

Looks like all those hours just went to waste. 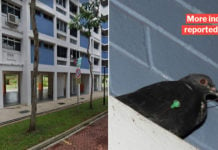