If you think Yishun’s reputation as a crazy town is only confined to the HDB heartland, you would be sorely mistaken.

Even the condominiums in Yishun can’t escape the crazy, it seems — this management of this condominium opted to hire a ballroom for $19,000 just for an Annual General Meeting, rather than use the nearby community centre for free. 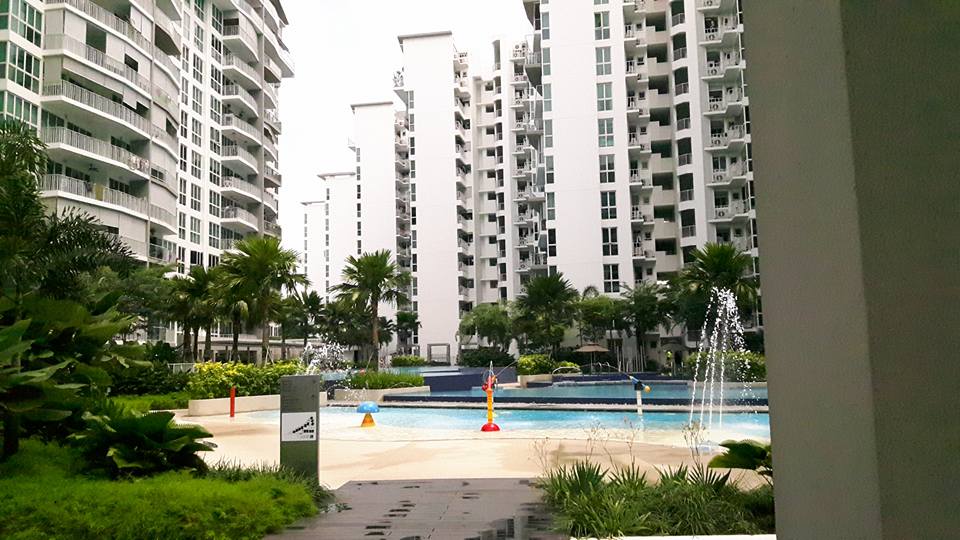 The matter was brought to light when the member of parliament for the area, who happens to be Law and Home Affairs Minister K. Shanmugam, shared on his Facebook profile a letter he wrote to the management of the One Canberra Executive Condominium. Mr Shanmugam questioned why the management of the condo was choosing to spend residents’ funds on a $19,000 venue for the AGM when Chong Pang community club was available for free, albeit a catering fee of $5,000.

He said he was writing upon residents’ complaints, which also said that the management had told residents that they had the right to choose the venue regardless of cost.

Mr Shanmugam then made a thinly veiled rebuke to the management:

You have a duty to make sure that the residents’ money is properly spent.

To be fair, One Canberra is located in between Sembawang and Yishun. However, it is part of Nee Soon Group Representative Constituency: 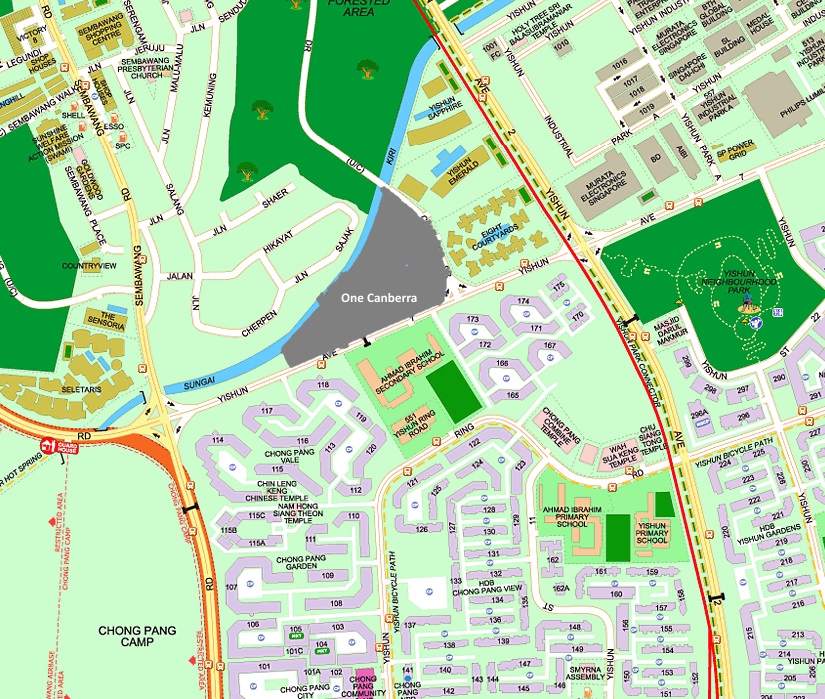 According to Property Guru, the 665-unit condo was completed in 2015. 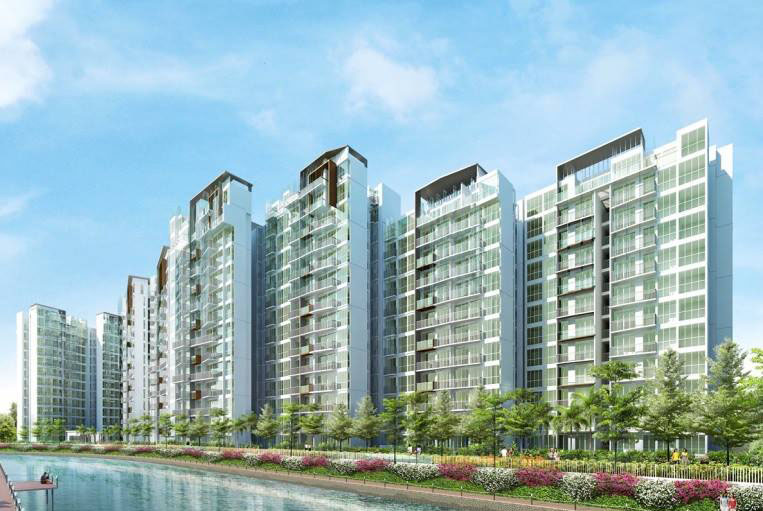 It’s also near the Chong Pang market, food centre and community club, and Northpoint Shopping Centre. There will also be a new MRT station nearby, called Canberra MRT station.

Nice place. It looks like a unit there would be able to go for $1 million or more. But before you think the residents in One Canberra should be able to afford a $19,000 AGM, remember the issue here isn’t whether they can afford it or not.

It’s whether splashing out $19,000 on a ballroom is a good use of money, especially when there are cheaper alternatives nearby.

Even rich people want to have their money’s worth, you know.

Netizens compared other more frugal condo AGMs with the lavish spending for One Canberra.

And others astutely cast suspicion on the One Canberra management, that it might have an interest in the $19,000 venue.

However, one netizen made an interesting point about how government agencies also sometimes choose the more expensive way to spend public money.

Yishun Spend So Much

It seems that some people have a very cavalier attitude towards the spending of other people’s money.

The management of One Canberra should take a good look at the mirror and think: Would they spend so much money on an AGM if it was their own money?

Whether it’s public money spent on public amenties, or residents’ private money spent on an exclusive event, the motto should be the same: Get your money’s worth and don’t think just because the money is there, you’re entitled to spend it in the costliest possible way.