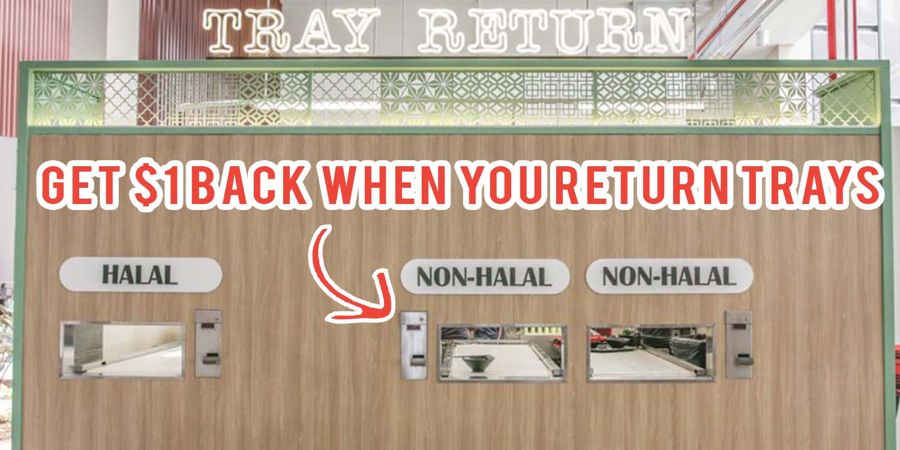 Timbre is the latest vendor to answer PM Lee’s call for a Smart Nation after the company opened its first cashless hawker centre on 20 Sept.

Yishun Park Hawker Centre has attempted to integrate technology into the traditional hawker centre by implementing a cashless payment system, as well as a tray return system operated with radio frequency identification. Although the hawker centre has only been open for 6 days, diners have already started to complain about several issues. Looks like being smart isn’t so simple after all, eh? Let’s take a look at some of the problems that cropped up.

One new feature of the hawker centre is the automated tray clearing system. Customers are charged an extra $1 if they use a tray, and this fee is refunded when the tray is returned at the designated point. 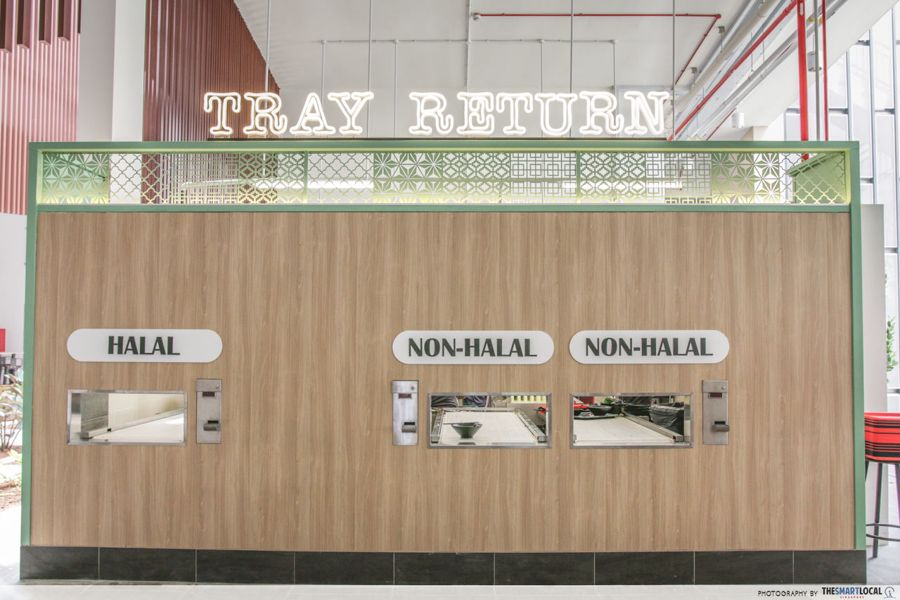 The tray return system was designed in order to reduce the workload of cleaners and allow diners to find a clean table quicker. However, this has backfired as some diners were caught returning only the trays, while leaving their bowls and plates behind for cleaners to clear.

While Timbre implemented this system with the hopes of making the dining experience smoother, it will fail if Singaporeans refuse to do their part. This has led to some netizens bringing these selfish diners to task online.

If Singapore is to succeed in becoming a Smart Nation, such individualistic behaviour must be stamped out given that it negates the benefits of automation.

Not Used To the Cashless System

Another issue which patrons of the new hawker centre brought up was the user-friendliness of such technology. TODAY reported that older diners were “not used to the cashless payment” given that they are less tech savvy.

One Singaporean even suggested that the heartlands, such as Yishun, should not be the main testing area. Instead, such Smart Nation ‘trials’ should be kept to the Central Business District which is more technological advanced.

Early system glitches but cashless system is taking off

As with all new technology, glitches and bugs tend to occur. However, while some hawkers experienced technological difficulties on the opening day, they shared with TODAY that “cashless payments have formed up to half of they payments made so far”.

This is a telling sign that maybe, with a little more tweaking, the goal of having a Smart Nation might be achievable after all. But, Singaporeans must first give it a chance to fail rather than complain at every given opportunity.