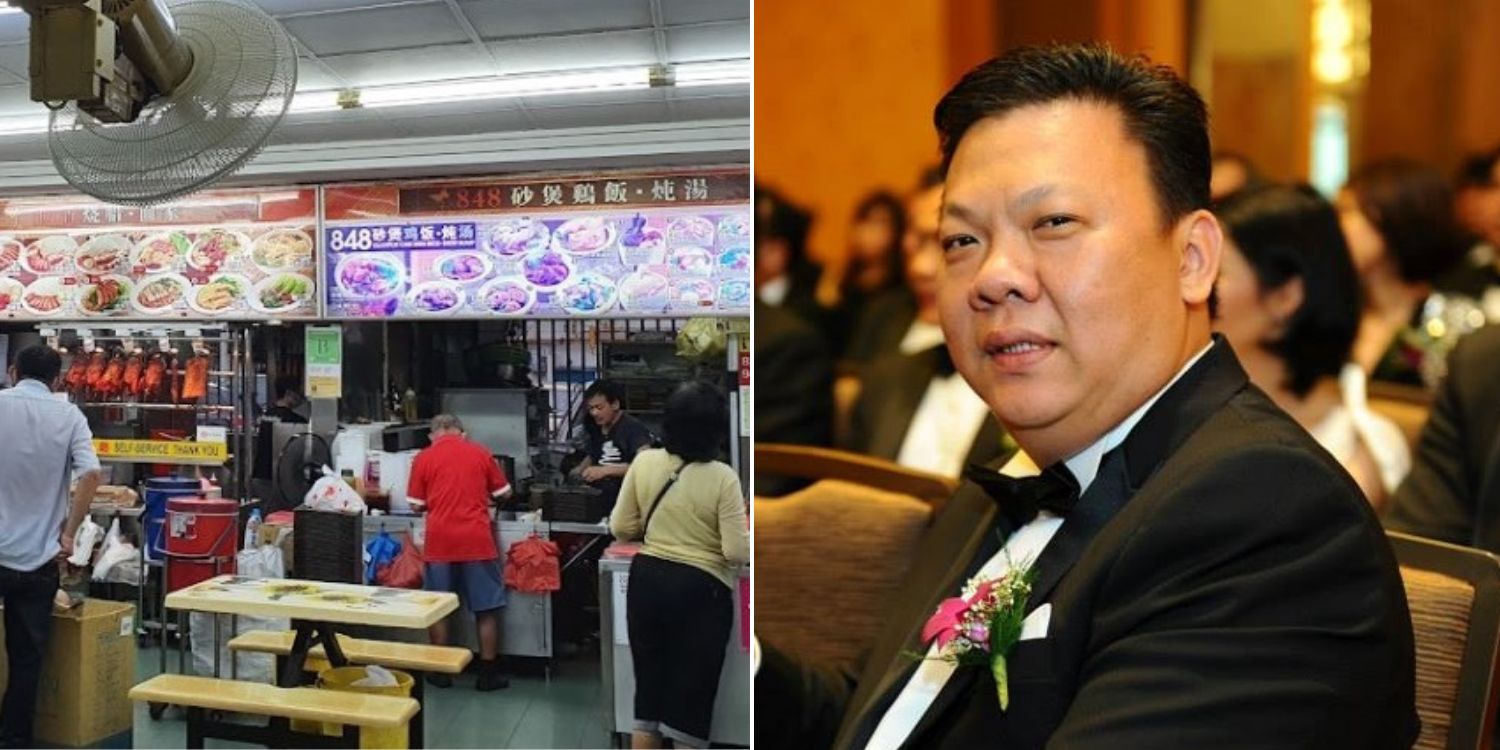 He will also support community programmes to help the needy with their living expenses.

When a neighbourhood kopitiam is bought over at a high price, it might be bad news for residents.

Not only may their favourite stalls move out, but the remaining stalls may increase prices to cover their higher rental costs.

Realising this, the man who bought an Yishun kopitiam for the eye-watering sum of S$40 million has given them some assurance. 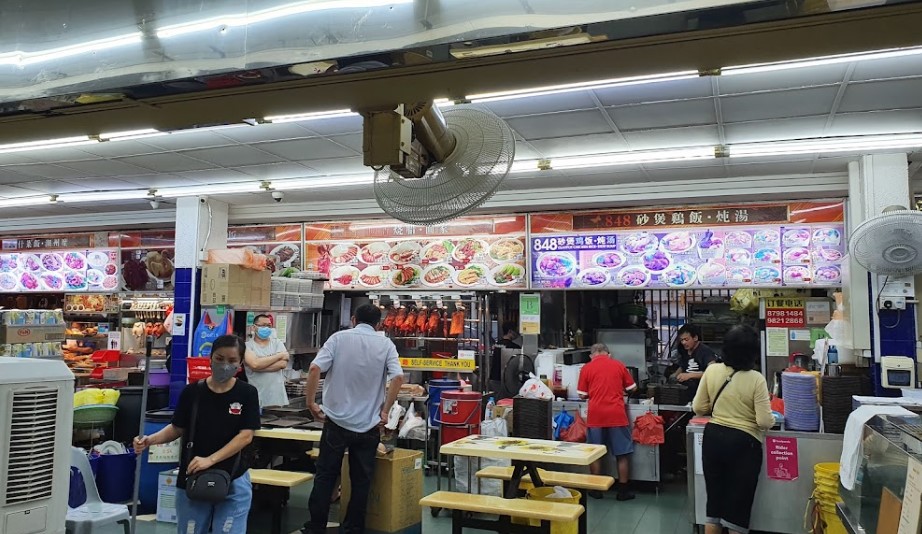 He said the prices of staples like coffee and cai png will stay the same.

He told the paper that he’s aware Singaporeans are facing rising food prices and inflationary pressures, making their lives difficult. 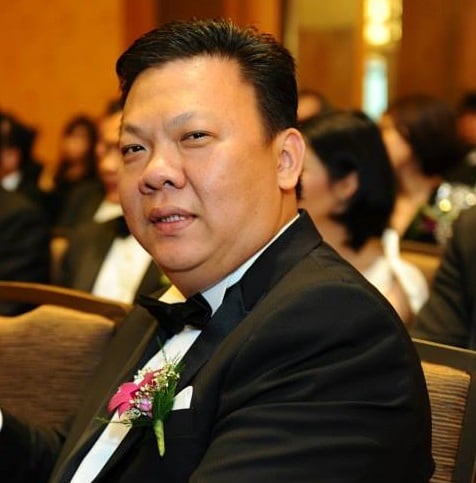 Thus, to dispel public doubt, he promised that coffee and cai png won’t increase in price after he officially takes over the kopitiam on 1 Oct.

Yishun kopitiam rental will be adjusted

However, Mr Kok said the stalls’ rental will be “adjusted”.

He didn’t mention what the adjustment will be like. 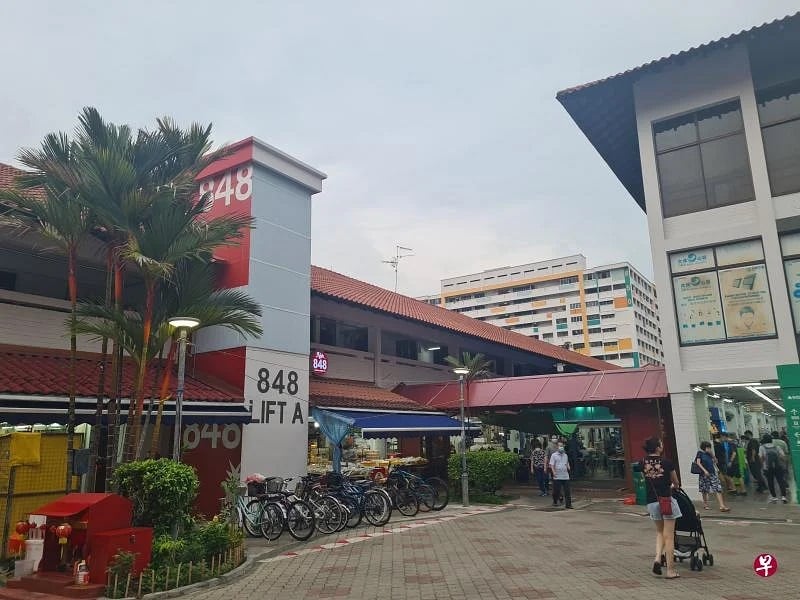 This is comparable to that of a retail unit on the first floor of a strata-titled mall on Orchard Road, said an industry expert.

The purchase drew the attention of Nee Soon MP Carrie Tan, who’s in charge of the estate.

In a Facebook post on 22 Jun, she cited the implication on stall rentals and food prices as a concern.

Though there are five other coffee shops in the area, she pointed out that stalls whose prices are too high would lose out to those with more affordable fare.

She also hoped the Government would pay attention to high rental overheads for small businesses.

This prompted Ms Tan to have a meeting with Mr Kok, during which he agreed to support programmes initiated by Nee Soon to help the less fortunate with their living expenses. 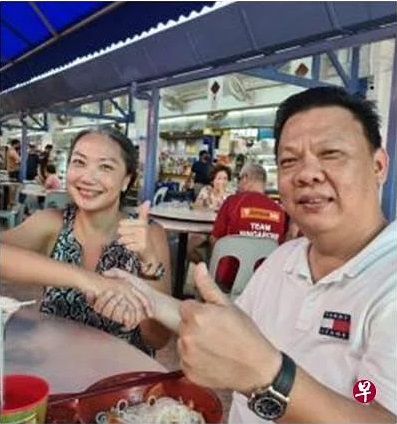 He also told her that the purchase of the kopitiam was a business decision made by his Chang Cheng Group, and the current price factor has been taken into consideration.

Satisfied, the MP alluded to Mr Kok’s humble beginnings, starting out as a cai png hawker himself 28 years ago, saying he understands the difficulties faced by hawkers.

According to Zaobao, Mr Kok came from a poor family in Malaysia.

In order to help support his seven siblings, he dropped out of school at 15 and came to Singapore with his sister to work.

He started a cai png stall at a coffee shop in 1994. By 2001, he’d expanded it into Chang Cheng Group, a chain of kopitiams and restaurants.

Kudos to Mr Kok for acknowledging the problems faced by stallholders and residents, and pledging to do something about it.

While we’d be glad for the Yishun kopitiam’s business to thrive after the takeover, what matters more is whether ordinary Singaporeans are able to make ends meet.

Thus, any move to help temper their cost of living is appreciated.

Hopefully, the authorities will look into the trend of kopitiams changing hands for high prices and how it affects the common citizen.