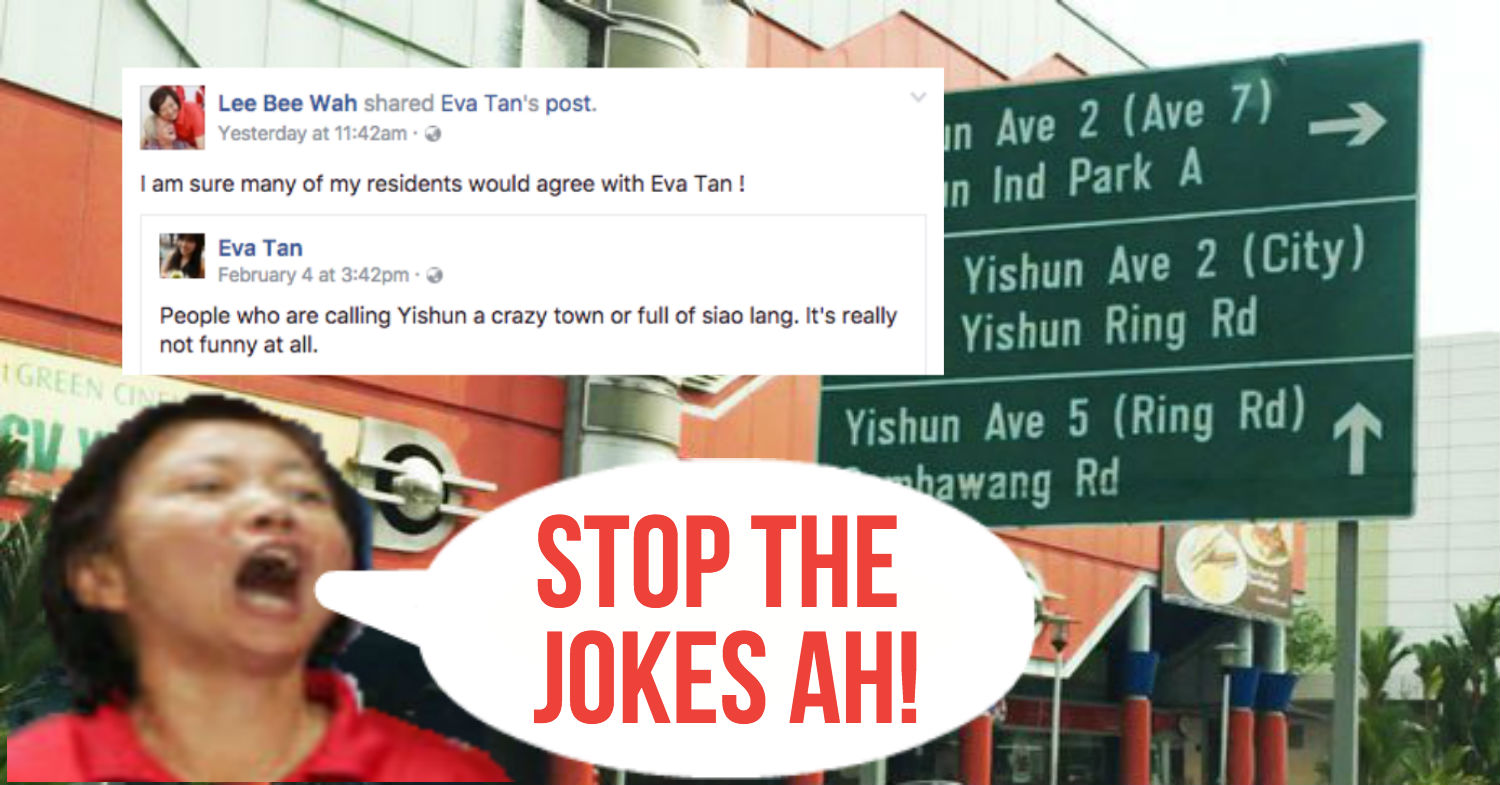 Not too long ago, our article about the crimes that happened in Yishun went viral. Clearly, it was all in the name of satire and some good fun, and most were not butthurt over the compilation of crimes in Yishun:

Unfortunately, this did not last long. As more websites started poking fun at Yishun, its residents and even its MP, Ms Lee Bee Wah, decided that enough was enough. One might feel like telling to lighten up, as it’s just a joke. But then again, calling Yishun “f**ked up”, as the offending website did, probably isn’t the best of ideas.

Well, at least the Nee Soon Town Council, in response to the latest round of Yishun jokes, took it upon themselves to come up with a list of good, interesting things that happened in Yishun, to drive home the fact that most of the residents there are normal human beings just like you and me. 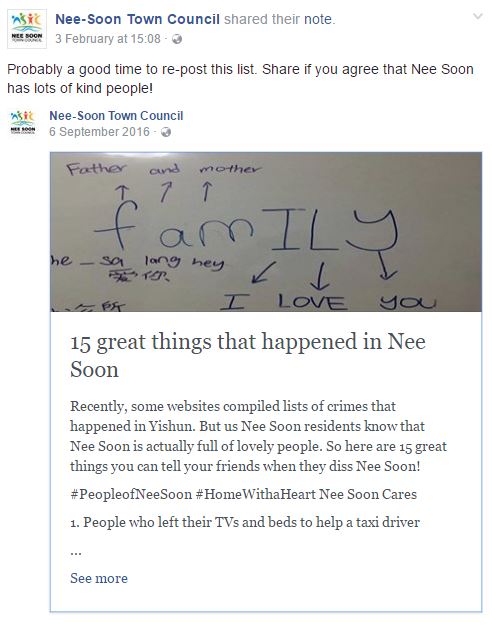 If that isn’t enough to convince you of Yishun’s normalcy amid weird news reports, here’s something we Singaporeans can’t resist– good ol’ food you can find in Yishun.

So I guess we satire-loving media outlets should clarify that we don’t mean to cause any offence when we talk about Yishun.

Just as how Singapore isn’t the scary, draconian, chewing-gum-banning hell that the western media portrays us to be, Yishun isn’t the batshit crazy, crime-rampant place that it’s portrayed to be, either.

It’s just that Yishun has been the unfortunate location for a slew of more interesting crimes in recent years — crimes that Singaporeans are not usually exposed to. And as the seeming trend perpetuates, it becomes self-fulfilling – any crime that crops up in Yishun will become another example of that Yishun curse, even though the perception is obviously unwarranted. This won’t happen in other towns in Singapore even if crimes happen there.

It’s only natural, given this perception, that Singaporeans look to Yishun for more juicy stories to spice their mundane lives up with.

Ultimately, Yishun isn’t the only place in Singapore where chilling crimes occur. These crimes can be found in town, in the wild west, and generally all over Singapore.

So as we make Yishun (or Yishun residents) the butt of our jokes, we will remember to respect their feelings too.