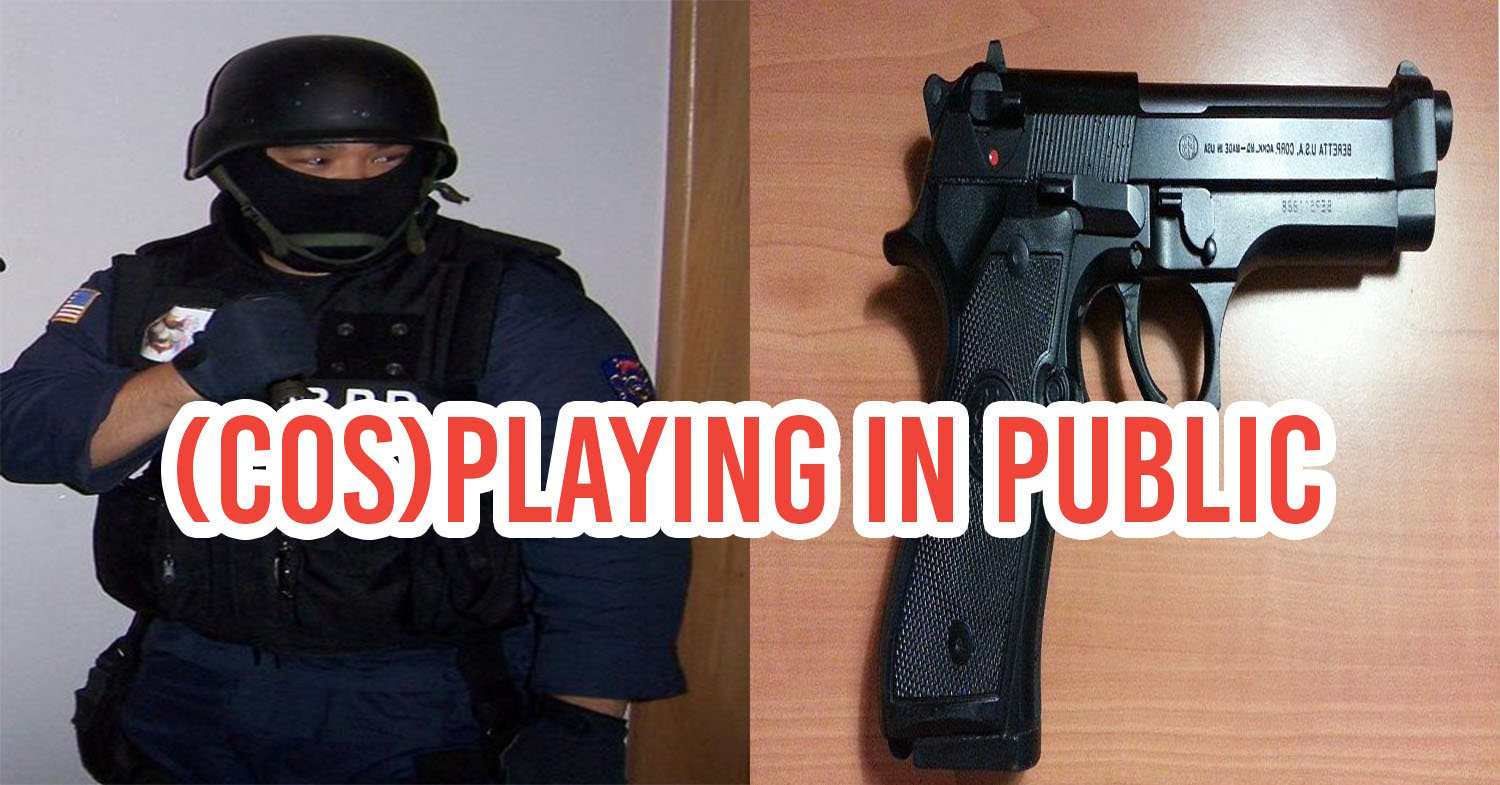 Another Chapter In The Yishun Chronicles

Yep, we know. Yishun is simply the gift that keeps on giving. This time, it comes in the form of 26-year-old Timothy Tan Zhiyu.

In moment of sheer brilliance, Mr Tan played with his toy gun in public, inadvertently causing the mobilisation of close to 50 police officers.

There are some people who love cosplay, and dress up as anime characters.

Then there’s Mr Tan, who loves cosplay, and dresses up as a US Marine, SWAT team member or police officer. 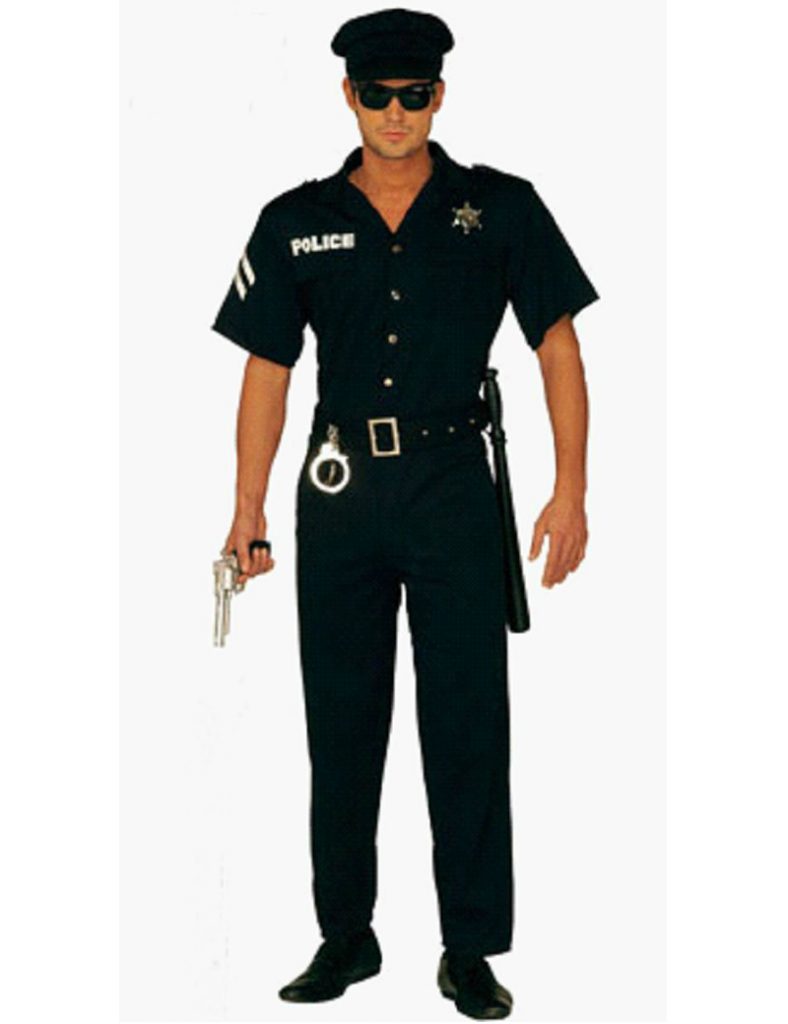 Being the avid cosplay fan that he is, Mr Tan he decided to take one of his toy guns to work on Sept 23, 2015, because he wanted to spray paint the gun at a shop, according to Today.

As he was walking along Yishun Ring Road, Mr Tan got itchy fingered. He decided to take out the gun and put it in his pants. He then took it out, cocked it put it back.

The best part is, he was smart enough to do it near a highly conspicuous open air carpark.

Unlike in other countries like the US, Singaporeans aren’t used to seeing guns openly carried in the street.

Needless to say, passers-by who saw — and heard — the gun mistook it for a real one and called the real police.

The police quickly assembled a unit of approximately 50 officers from various criminal defence units, including the Criminal Investigation Department and Special Operations Command.

After scouring CCTV footage for Mr Tan’s whereabouts and interviewing people in the neighbourhood, they found footage of him in the lift of Block 331 Yishun Ring Road.

And yes, he again cocked the handgun in the lift — in full view of the CCTV. 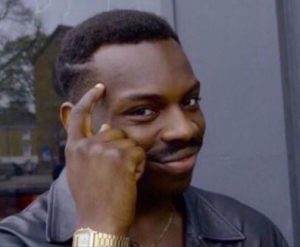 The police force immediately raided Mr Tan’s flat and arrested him on the spot, only to discover that the gun was made of hard plastic and could not be fired.

They also seized 14 rifles and 2 handguns, all of which were plastic and for cosplay purposes.

Ironically, the blue uniforms that he so enthusiastically dressed up in were also the ones who arrested him.

He was charged for displaying threatening behaviour that caused alarm to a member of the public. He pleaded guilty and was fined $1,000 on Tuesday (March 14).

In this case, Mr Tan should have thought: Would people panic when they hear a man cocking a gun in the dark on the street?

1. 10 Reasons To Build A Wall Around Yishun To Make Singapore Great Again

4. Even Teachers In Yishun Have Better Language Skills Than Your Average Teacher