328 Covid-19 Patients Discharged On 8 May, Highest Number Of Recoveries In 1 Day 2,040 Patients Now Recovered From Covid-19, Brings Hope That Disease Can Be Conquered

While the number of new daily cases of Covid-19 is still rather high, the update on Friday (8 May) gave us something to cheer about.

328 patients who were infected with the disease were discharged, which is the highest number of recoveries reported in a single day.

That’s a big relief for our healthcare workers, who are surely overworked and grappling with many new and existing cases a day. 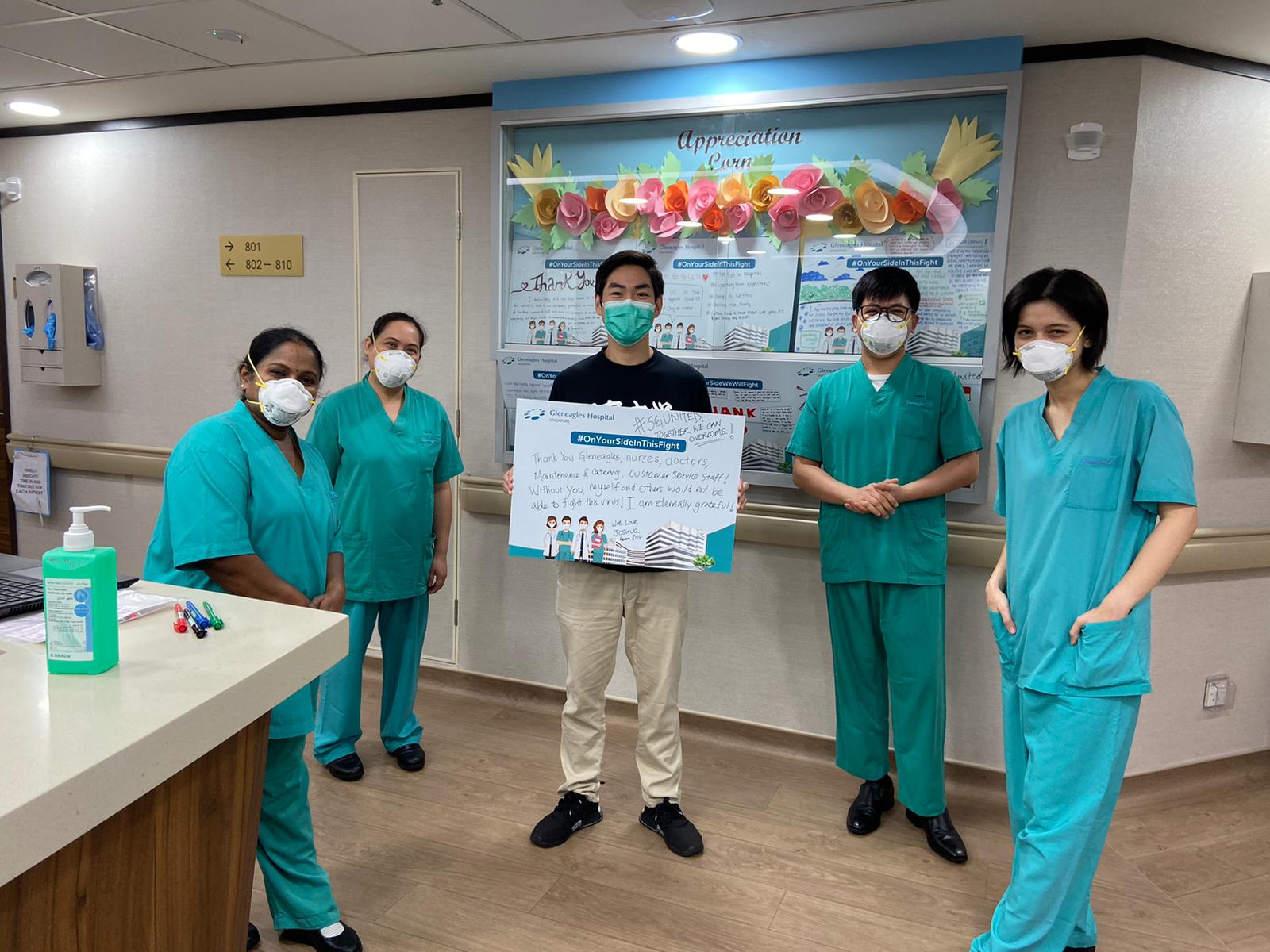 Figure of 328 recovered is more than twice the previous high

The figure of 328 patients that have left hospitals or community isolation facilities, brings the total number of people who have recovered from Covid-19 to 2,040, reported the Ministry of Health (MOH). 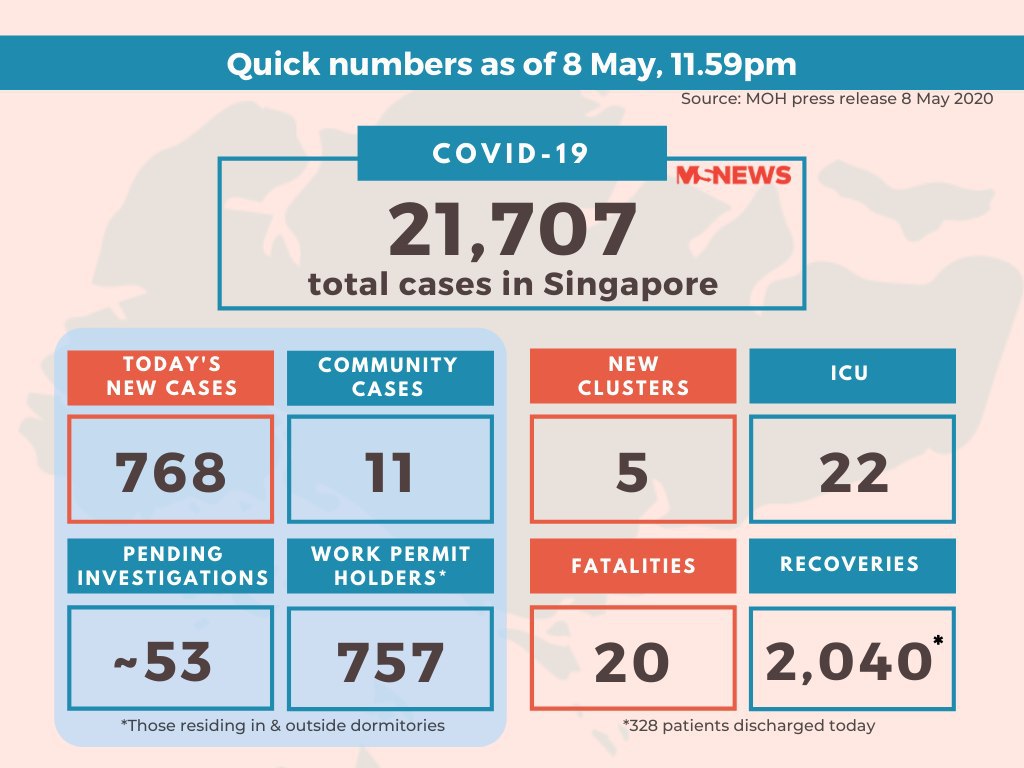 It’s also more than twice the previous high of recoveries reported — 115, logged on Wednesday (6 May).

However, there are still 1,245 patients still warded, while 22 of these are in the intensive care unit as they are in critical condition.

The number of people in community isolation facilities is 18,402. They have just mild symptoms, but still test positive for Covid-19.

While any person who has recovered from Covid-19 is a blessing and worthy of celebration, getting more people discharged is also important as it reduces the actual numbers of infected people in the country and relives the burden on healthcare workers. 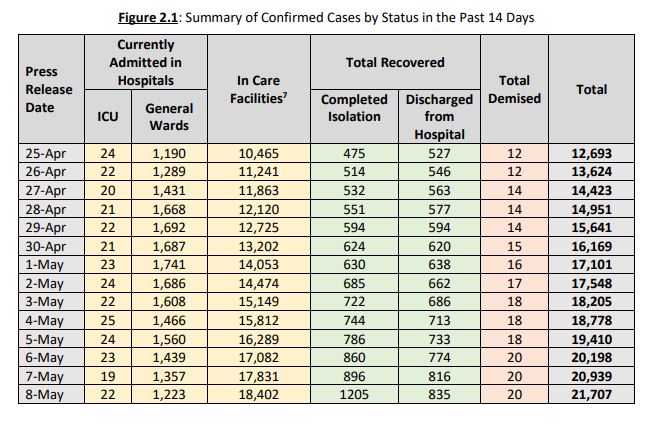 We can see that there has been a general increase in the more people currently in hospital. Though the figure now (1,245) compared with two weeks ago (1,214) represents a slight increase, that figure would be higher if not for the 328 people discharged on 8 May.

Thus, we need to do better in keeping the number of new cases down, so that our healthcare workers can focus on taking care of their existing patients and putting them on the road to recovery. 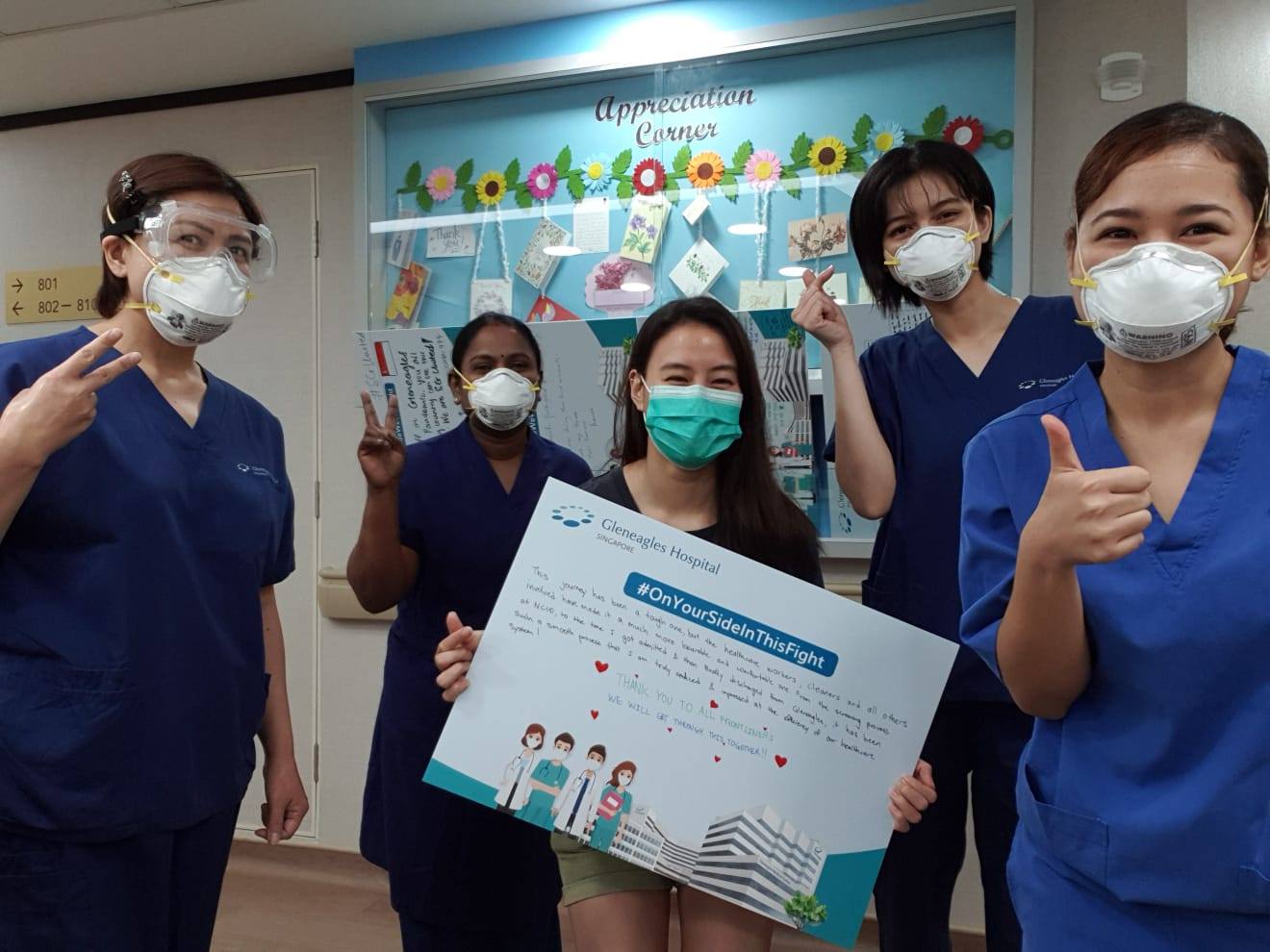 Of these, 10 involved Singaporeans or permanent residents, and 1 was a work-pass holder. We need to reduce the number of cases quickly

While it’s dispiriting to see so many cases of new infections more than a month after the start of the ‘Circuit Breaker’, we are taking heart that the number of new cases outside the dorms is decreasing.

And thankfully the number that matters — the number of deaths — is still fairly low.

That can only happen when the number of recoveries goes up and number of new cases goes down, so we can focus on treating those who are sick.

And as long as more and more people recover, it gives up hope that the disease can be conquered after all.